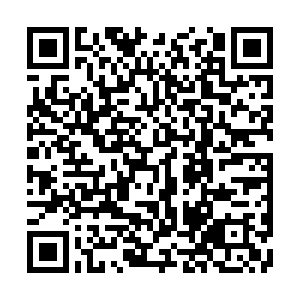 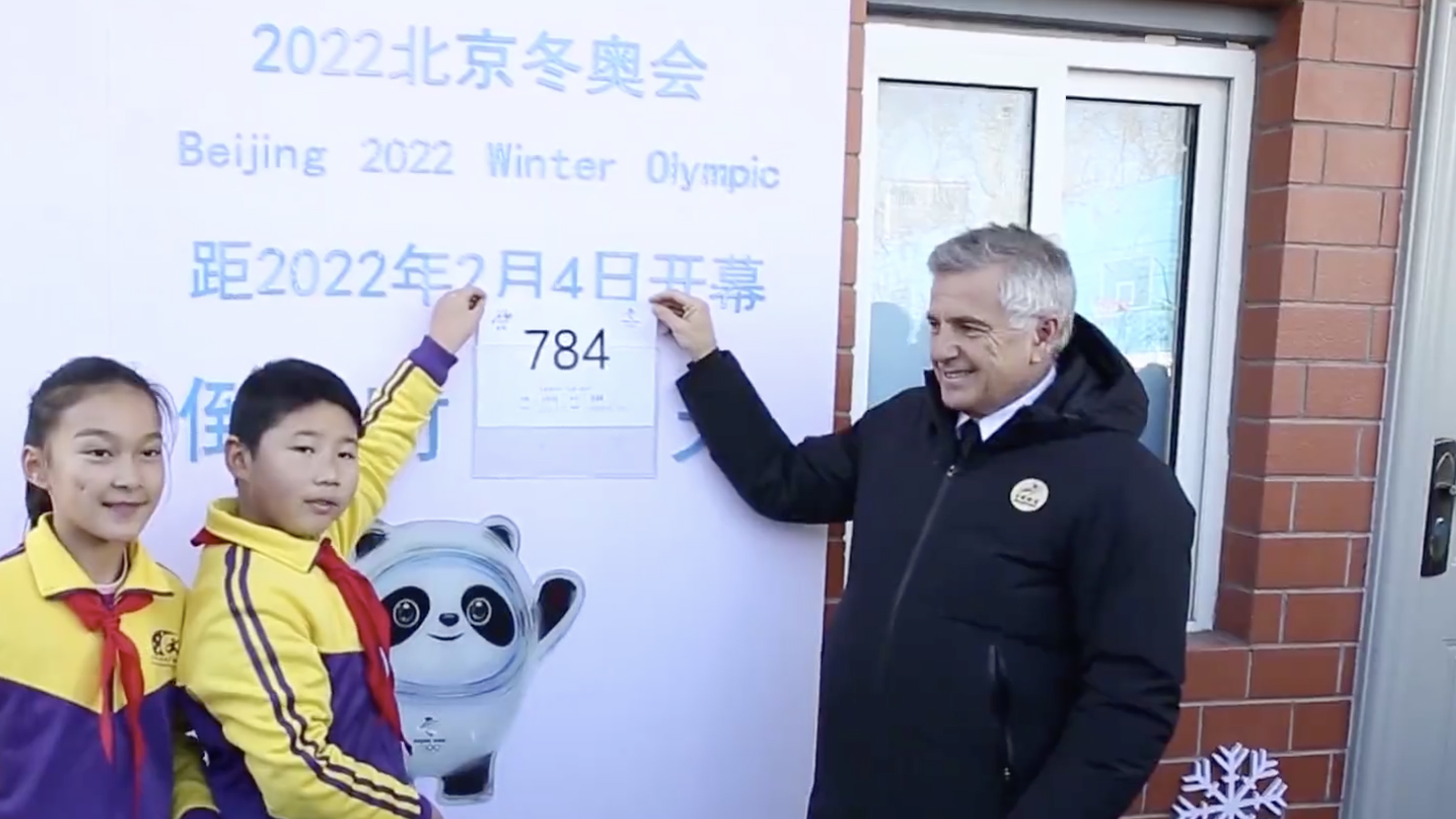 Ivo Ferriani, president of the International Bobsleigh and Skeleton Federation, joined the tour.

The officials first arrived at the National Winter Sports Training Base in Fengtai district. The training base was converted from an old factory and put into use in September. Inside it has two standard ice rinks and a 400-meter speed skating rink. Olympic gold medalist and coach Wang Meng trains speed skaters there, and she gave a tour to the officials who later complimented the training site.

Their second stop was the Gaojin Road community in Shijingshan district. The community was named Beijing's first "Winter Olympics Community" in May because of the residents' enthusiasm for integrating winter sports into their traditional culture. Retired seniors there draw Winter Olympics-themed pictures and make paper-cuttings with Winter Olympics elements.

The tour ended at a primary school in Shijingshan, where the officials changed the 2022 Beijing Winter Olympics countdown clock with the students. They also joined them in Winter Olympics-themed curriculum, as well as a small tour of the school's Winter Olympics museum. The day's tour left deep impressions on the officials who now have higher expectations for China's winter sports development.

"The long-term legacy is well and truly up and running, which means that when the Games come around, there's already more knowledge, more interest, more excitement. The spectators will be able to understand better what they are looking at, and more youngsters will continue with winter sports activities," Sarah Lewis, secretary general of the International Ski Federation, said after the tour.