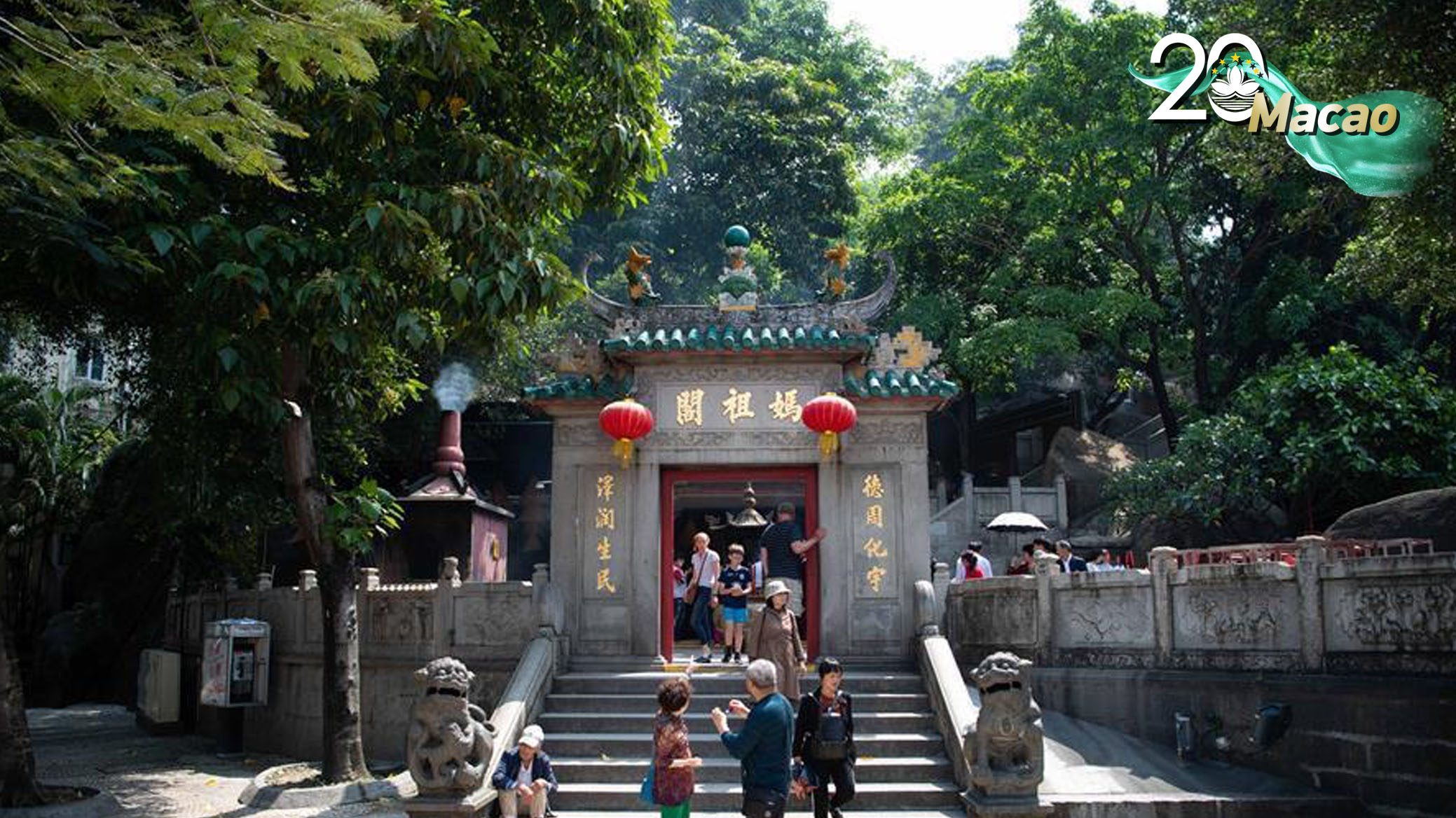 Legend has it that when the Portuguese landed on a sea promontory near a temple, they asked the local inhabitants the name of the land, but the locals misunderstood, thinking that the Portuguese were asking for the name of the temple. So they answered "Ma Ge." Later, the Portuguese translated the named into "Macau" and used it to refer to the land. Join CGTN's reporter Cui Hui'ao to explore the ancient temple where Macao got its name.