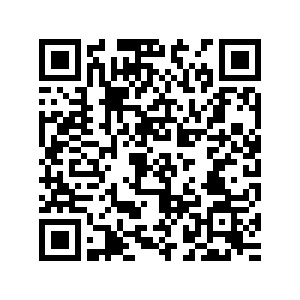 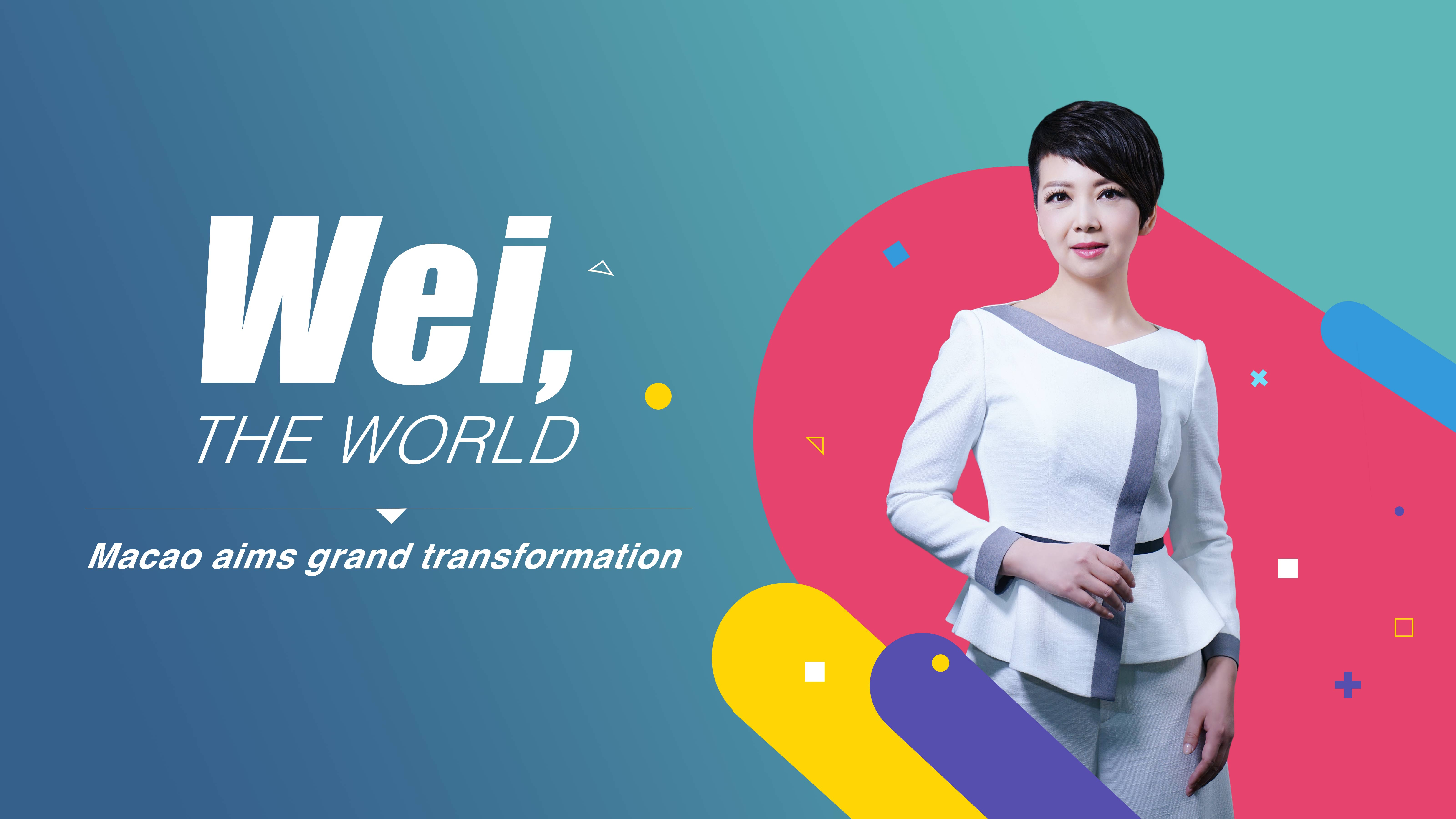 I am in the former Portuguese colony of Macao. Twenty years ago, it returned to China and has become a Special Administrative Region. Only 60 kilometers west of Hong Kong, for a long time, Macao was easily overlooked by most of the world. And only well known for its gaming industry.

But recently, change and transformation is on the minds of many.

It's not that Macao's economy slowed down, not at all. It has developed rapidly over the past 20 years. Its gaming industry revenue is seven times greater than that of Las Vegas. Its per capita GDP also ranks among the highest in Asia and the world.

But people want a better future for Macao, one with more potential and versatility.

During my recent visit to Macao, the people we talk to, government officials, business leaders, or university students, or any locals on the street will tell you, Macao wants to diversify its economy and take advantage of opportunities.

So what are these opportunities?

The future focus will be on tourism and finance. Looking at the city's background as a gateway between East and West gives Macao a unique advantage to develop tourism. In fact, it is already on its way, with the mainland economy booming and also the mainland tourists making up the majority of tourists traveling here. Macao is also working to develop more financial infrastructure.

So it could connect the Portuguese-speaking economies with China and Asia.

At the same time, policies will integrate Macao with mainland cities in the Greater Bay Area. The Greater Bay Area by the way is the region around the Pearl River Delta that also includes Hong Kong, and Guangdong Province.

In addition, with more land, comes more space for development. Macao has been allocated with more land in Hengqin thanks to the favorable policies from the central government. As a result, education, healthcare, entrepreneurship, all become possible. Businesses that focus on the gaming industry now have more space to diversify their future too.

With a population of 600,000, Macao is small. But great things come in small packages. It has clear goals and a shared vision. That is: a future is only guaranteed through hard work and transformation.

I am Tian Wei, at Macao Special Administrative Region.