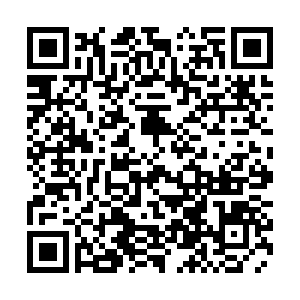 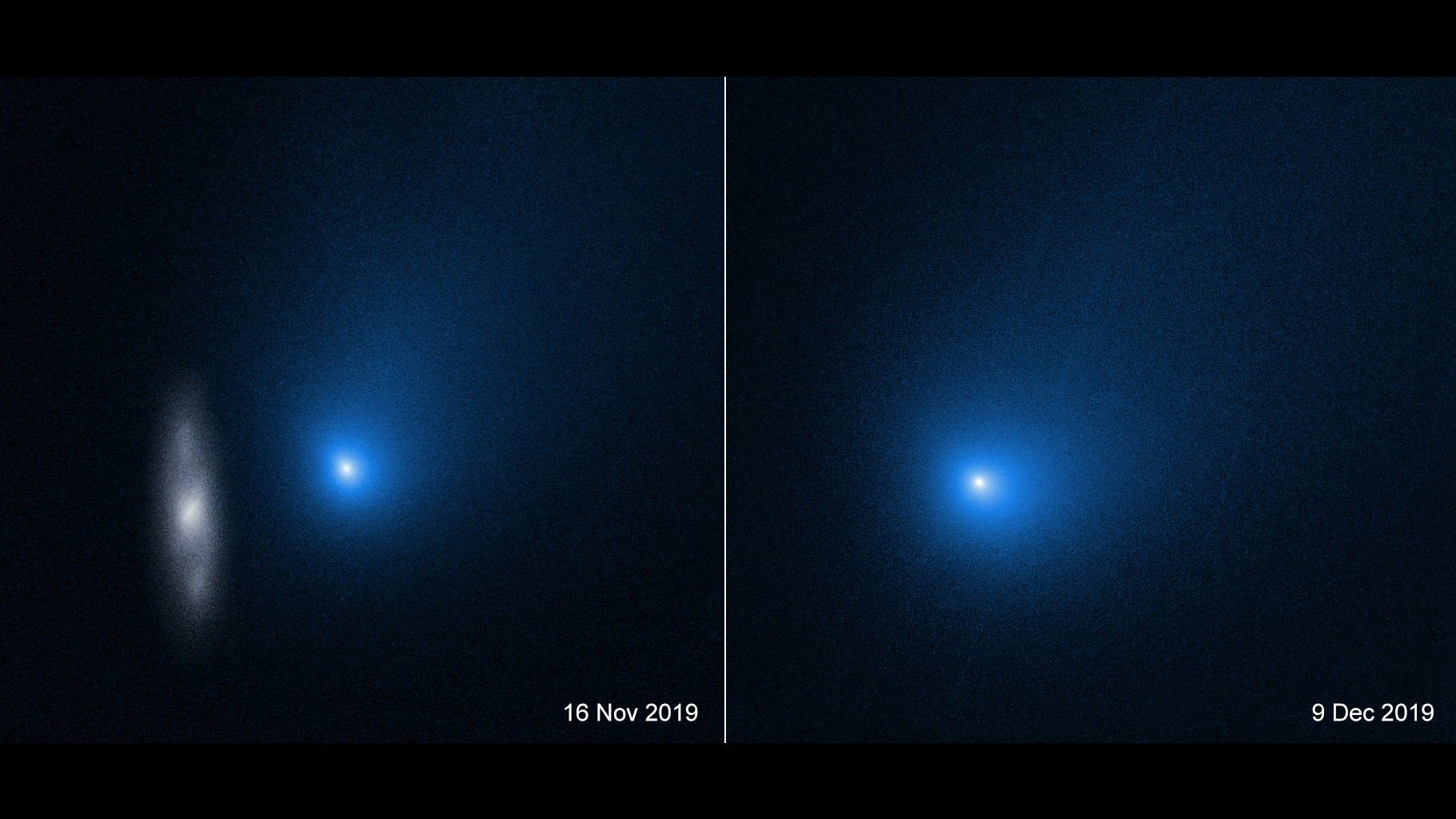 A new image from NASA's Hubble Space Telescope has provided important new details about the first interstellar comet astronomers have seen in the solar system, according to a release of the University of California, Los Angeles (UCLA), on Thursday.

"Data from the Hubble Space Telescope give us the best measure of the size of comet 2I/Borisov's nucleus, which is the really important part of the comet," said David Jewitt, a UCLA professor of planetary science and astronomy who analyzed and interpreted the data from the new image.

The scientists were surprised to learn that the nucleus has a radius measuring only about half of a kilometer, or less than one-fifteenth the size that earlier investigations suggested it might be.

"That is important because knowing its size helps us to determine the total number, and mass, of other similar objects in the solar system and the Milky Way," Jewitt said. "2I/Borisov is the first known interstellar comet, and we would like to learn how many others there are."

The comet is traveling at a breathtaking speed of 110,000 miles (about 177,000 km) per hour – one of the fastest comets ever seen, Jewitt said. More commonly, comets travel at about half that speed.

Crimean astronomer Gennady Borisov discovered the comet on August 30, using a telescope he built. Based on precise measurements of its changing position, the International Astronomical Union's Minor Planet Center calculated a likely orbit for the comet, which shows that it came from elsewhere in the galaxy. Jewitt said its precise point of origin is unknown.

By mid-2020, the comet will have zoomed past Jupiter on its way back into interstellar space, where it will drift for billions of years, Jewitt said.

Comets are icy bodies thought to be fragments left behind when planets form in the outer parts of planetary systems.