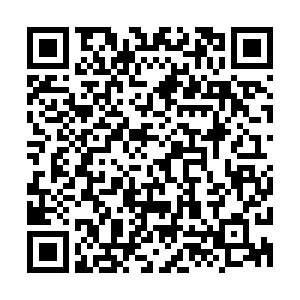 Most polls accurately predicted the outcome of the 2019 General Election. It was only the skepticism of some voters and the optimism of others that failed to take them seriously. Only two years ago, the Labour Party led by Jeremy Corbyn had achieved a surprise upset over Theresa May wiping out the Conservative Prime Minister's majority. It heralded a decisive message that the party's left leaning manifesto and ideology were, contrary to criticism, electable in the eyes of the public.

Given this backdrop, hopes for Thursday's vote were extremely high. In the United Kingdom, "#youthquake" was trending on Twitter in the belief that young voters were about to come out in droves and sweep away Boris Johnson. Despite all the indicators suggesting otherwise, few Jeremy Corbyn enthusiasts seriously believed that their party was going to be defeated: They eagerly expected to once again defy the odds.

Then 10:00 p.m. came and faces turned sour. A BBC exit poll revealed that the Labour Party had defied expectations, but for the wrong reasons. Corbyn's party would be heading not for a hung parliament or advance in seats, but for its worst result in over 80 years, which reduced its seats to a rump of 203.

As the night emerged, this reality set in as "Labour heartland" seats in the North of England, consisting of working class post-industrial communities, flipped from red to blue. A number of safe Labour seats who had either never elected a Conservative MP in 80 years, or for that matter ever, opted for Boris Johnson's party. 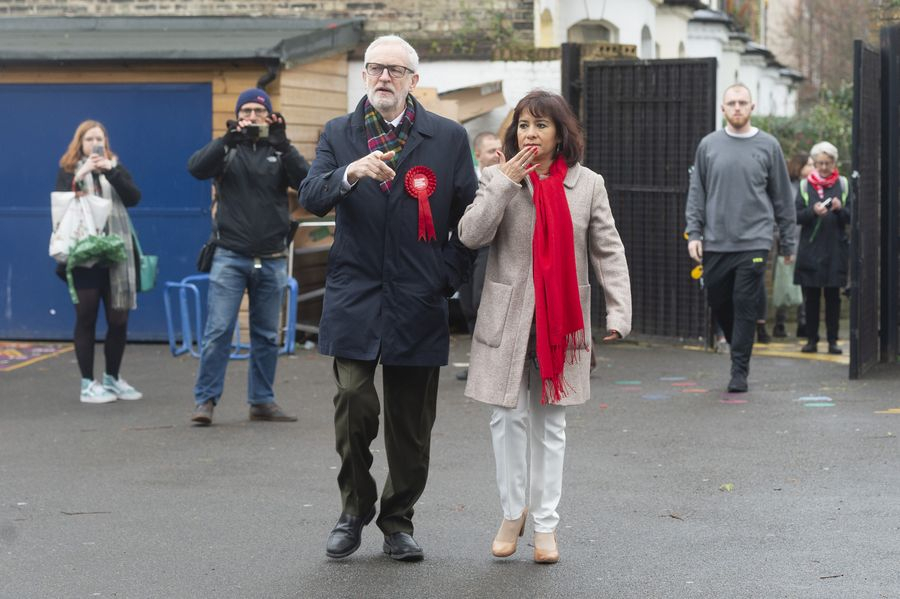 Labour supporters appear to be in a state of disbelief. They cannot understand why working class people have rejected what they deem working class policies, and instead opted for what they would describe as the upper class, elitist Boris Johnson. The answer is not one of class, but national identity, which begins by noting its ambiguous, soft remain Brexit position as a huge part of the problem.

Labour had indecisively shifted to remain over the past year and pledged a second referendum. It believed that it could avert a serious emphasis on the biggest question pressing over Britain's future by a making radical appeal to change. In 2017 it did this and worked, but the party endorsed leave.

The circumstances were different. Back then Theresa May's campaign was disastrous and the Brexit process had not yet begun. Here, Boris Johnson with the firm message of "get Brexit done" did not make the same mistakes. He set the narrative and held on to it.

Thus came Labour's strategic mistake. Most areas in Northern England had voted for Brexit decisively, and their position simply did not connect with their patriotic sentiment, an issue also further rooted in the "metropolitan" framing of the party's leadership. In many aspects, Corbyn is disconnected with Northern working class culture.

This led to a near 20 percent fall in their vote share across working class constituencies, with a great deal of votes being leaked to Nigel Farage's Brexit Party and some to the Conservatives.

In this case, what Labour failed to account for is that in British politics, history shows when a popular appeal for radical change is squared up against a solid appeal for patriotism and national identity, the latter triumphs every time by a huge margin. The election mirrors that of 1983, where Margaret Thatcher having decisively won the Falklands War and championed British revivalism competed against the left wing manifesto of Labour's Michael Foot, scored a convincing Conservative victory.

What these lessons demonstrate to us is that identity is a powerful force in politics, which should not be underestimated, and that in many cases, opting for national sentiment and belonging will easily defeat what's considered a rational option.

Undoubtedly, there is a good case to argue that Labour was not defeated because simply they were "too left wing" – as many of their policies including re-nationalisation, healthcare and investment continue to be overwhelmingly popular across the board. A more competent leader more in touch with the North has a good chance of winning in future.

It was Labour's inability to connect with the issue of national identity and their underestimation of Brexit as a huge appendage that paved the way for many core voters turning against the party.

Labour heartland communities have experienced ideological change, while the demise of industry and trade unionism has weakened "class solidarity" politics and is being hallowed out by a new nationalism, as we have also seen in the United States. As a result, Boris Johnson made a more decisive appeal than Corbyn, and won accordingly.