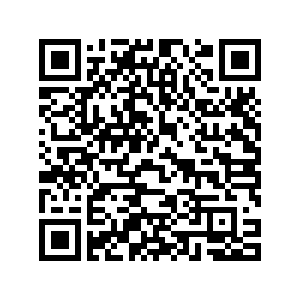 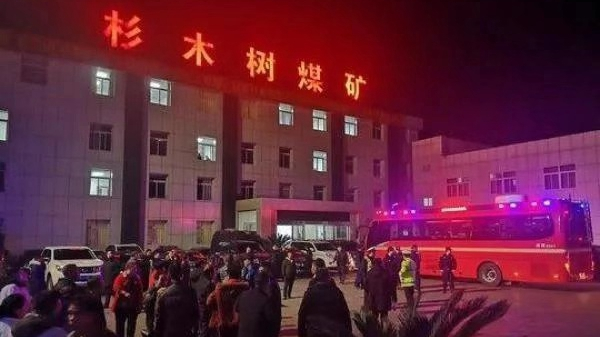 Five people were killed, and 13 others are still missing in a flooded coal mine in southwest China's Sichuan Province, local authorities said Monday.

The drainage plan was optimized and the drainage equipment was replaced to speed up the drainage through the consultation of rescue experts.

Thirteen rescue teams were sent to the scene, a total of 251 people.

The accident occurred on Saturday afternoon in Gongxian County. 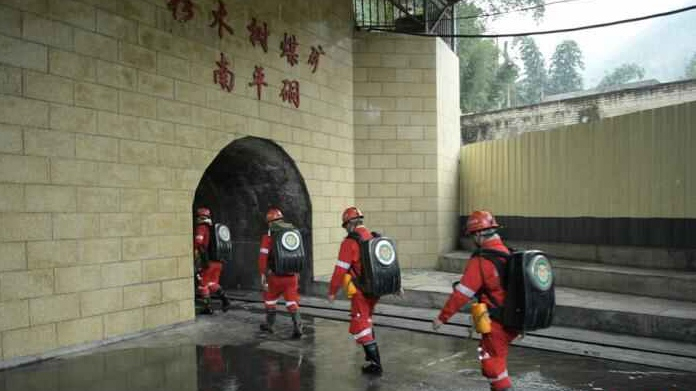 The area where the miners are trapped has been located, and rescue teams have dispatched 16 different submersible pumps to drain the flood water, as well as using pipelines to deliver compressed air inside to ensure adequate oxygen levels for those underground.

The four rescue teams are taking turns dredging, and hope to open a rescue passage as soon as possible.

Meanwhile, the government is working to comfort the families of the missing people.