Pascal Lamy: Phase one deal is small compared to the damage of the trade war
Wu Lei 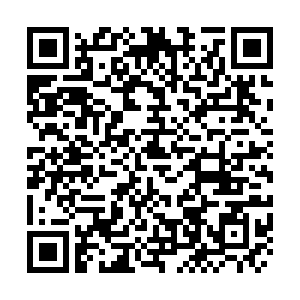 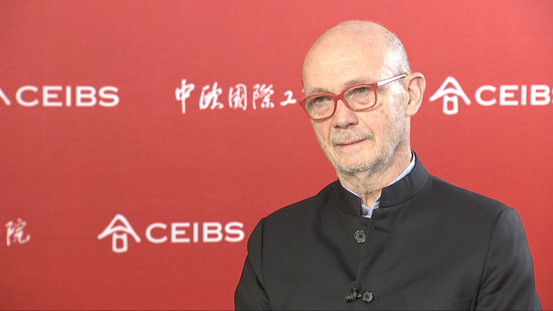 Pascal Lamy was the former Director-General of the World Trade Organization from 2005 to 2013 for two terms. As an international trade expert, he has shared his ideas and views on various topics including the China-U.S. trade war, WTO reforms, and globalization.

China and the United States have agreed on the text of phase one economic and trade agreement, but Pascal Lamy said this phase one deal means a small result compared to damage made by the trade war. 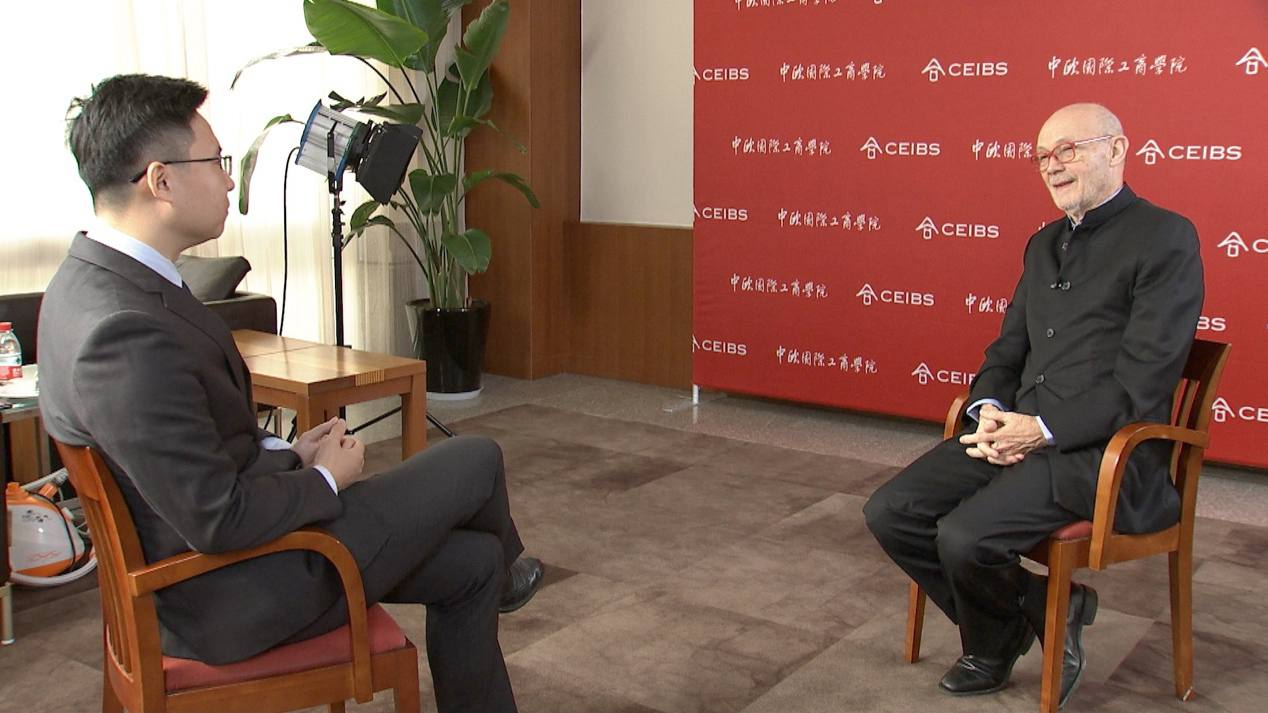 He reiterated that over the past year, the trade spat between China and the U.S. brought huge damage to China, the U.S. and the world economy, so the content of this phase one document is quite limited compared to the damage made.

The main issues remain to be tackled and addressed with the growing competition between the world's two largest economies.

China joined WTO in 2001. For Pascal Lamy, 18 years later, China has benefited from the globalization process, so as the rest of the world. China's imports and exports have grown tremendously, China's joining in the WTO was a very good thing both for the country and the rest of the world.

Lamy said some people in some countries were hurt by China's competitiveness, but this is the result of open trade in the WTO organization. Pascal said WTO has to reform to better organize this coincidence, there has to be a balance among different economies' accepting more discipline, including the U.S., China, and the EU. "This is like any international system, you have to compromise in order to move the thing forward and reach a win-win situation."

Lamy said the world is a victim not of the overall unilateralism, but U.S.'s unilateralism. He knows the U.S. president hopes to de-globalization because Trump believes globalization is not good for the U.S. But Lamy doesn't completely agree with that. He thinks the U.S. should change its own social and economic systems to boost its economy, not to rely on tariffs.