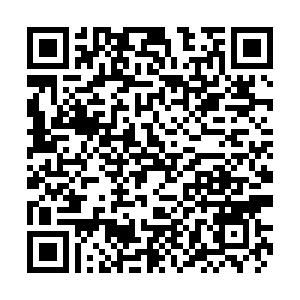 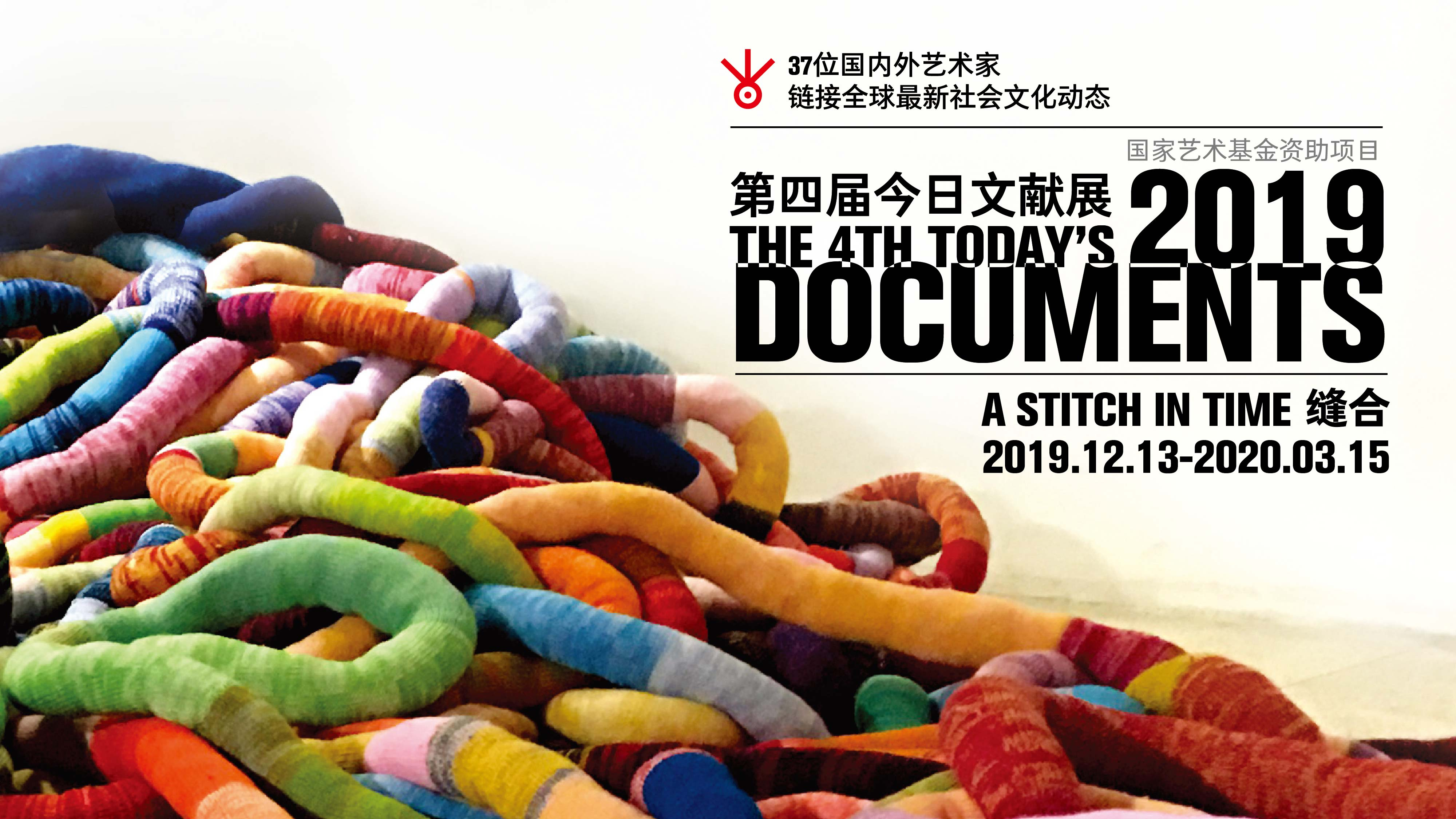 "A Stitch in Time" was curated by renowned curators Huang Du and Jonathan Harris, and involves 37 artists from different countries and regions.

They jointly proposed the exhibition theme based on current complex social, political, economic and cultural changes in the world.

Today's Documents exhibition is constantly revealing and encouraging the experimental nature and academic value of contemporary Chinese art from the perspective of the national condition while perceiving the movement of international contemporary art in a global vision.

After twelve years of practical experience, the precise cultural stance and scholarly persistence of Today's Documents have had an extraordinary impact both locally and internationally. Not only does it present the art theory and practice of China, but it also reflects the latest tendency of art in Asia and the rest of the world. 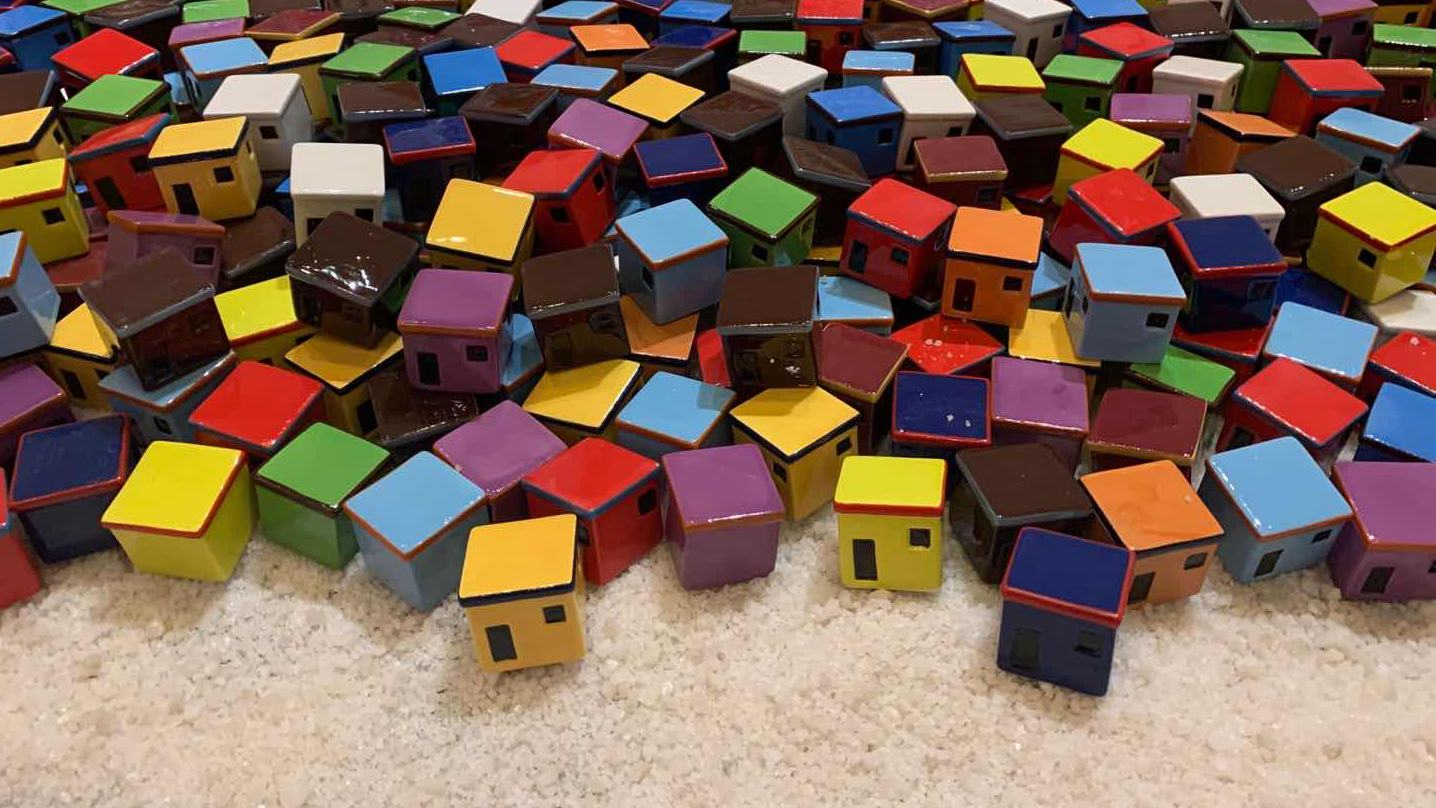 Jonathan Harris, the research professor in Global Art and Design Studies at Birmingham City University, the curator of the exhibition who also proposed the theme, based it on the complex social, political, economic and cultural changes that are happening in the world.

Harris said that "A Stitch in Time" derives from an old saying of "A stitch in time saves nine," which means to make a change now that is relatively easy to do or much greater effort will be needed later to rectify the problem – if it can be solved at all.

The curator also pointed out that the entire world is currently in a state of turmoil and uncertainty, for instance, the unbalanced development of international economics, trade protection barrier and the rise of anti-globalization, and pollution due to industrial over-development.

All of these have either directly or indirectly affected and threatened the process of human survival and development, Harris remarked at the opening ceremony. 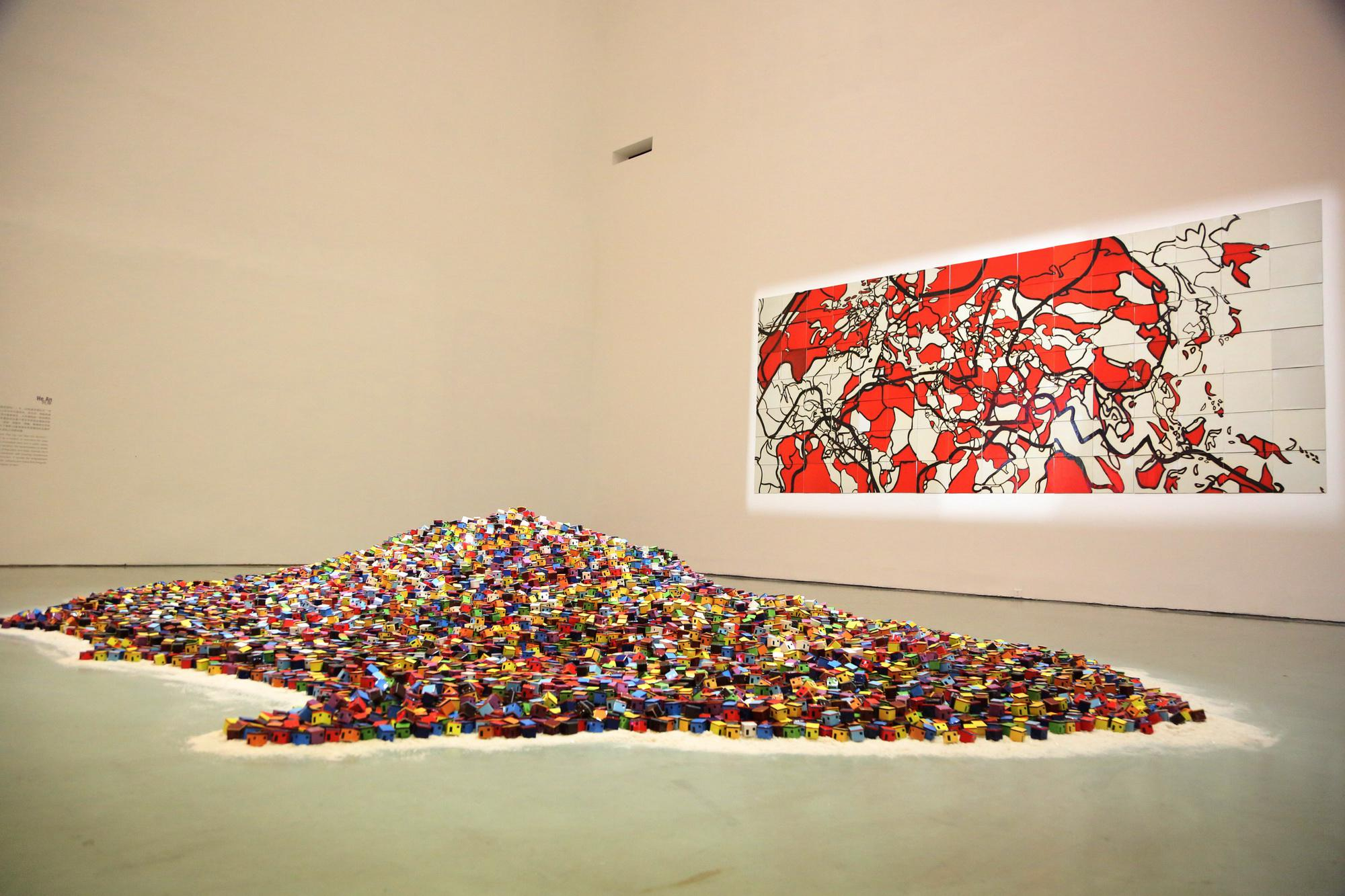 A part of the exhibition "A Stitch in Time." /Today Art Museum Photo

A part of the exhibition "A Stitch in Time." /Today Art Museum Photo

According to the curator, the exhibition has a large number of works and conception is complicated. In order to help audience understand the meaning conveyed by the exhibition, the curator also specially designed a lot of relevant catalogs and introductions, and also put related artworks together.

This exhibition runs until March 15, 2020, at Building 1 and Building 2 of Today Art Museum, and relevant artists' forums and other exchange activities will be held after the opening of the exhibition.