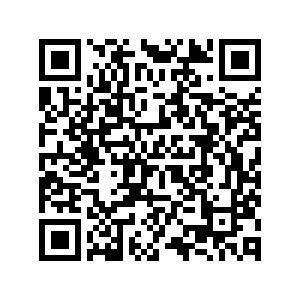 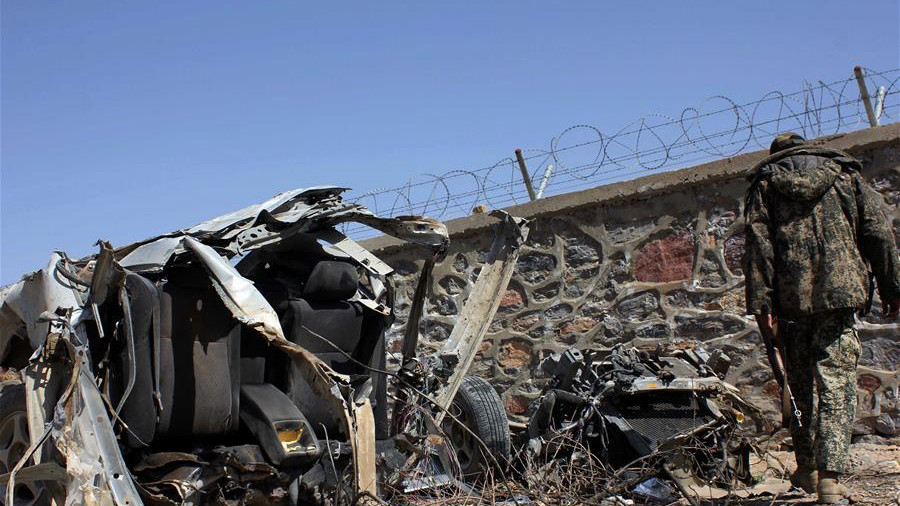 An Afghan soldier stands at the site of a bomb attack in Arghandab district of Kandahar province, Afghanistan, March 17, 2019. /Xinhua Photo

An Afghan soldier stands at the site of a bomb attack in Arghandab district of Kandahar province, Afghanistan, March 17, 2019. /Xinhua Photo

The Washington Post recently ran an excellent series of articles based on U.S. government documents obtained using the Freedom of Information Act, detailing how the U.S. knew the dimensions of the quagmire it was in, even as it lied to the American public about the war being winnable.

While this is an important story, it is not really news to anyone who over the last 15 years took the time to look past rosy statements by U.S. officials into the actual situation on the ground.

In 2006, I was posted by Associated Press to Afghanistan for a month to fill in for the bureau chief, who was on assignment elsewhere.

My most vivid memory of the assignment was hanging out at a café that catered exclusively to foreign journalists, officials and aid workers. It was surrounded with incredibly tall walls, to make it difficult to lob a hand grenade inside. To get there, I needed to take an armored car, provided by the local "taxi" service run by former British special forces.

I was in Kabul before a destabilizing surge in violence shook the capital city. However, it by no means felt like a safe city. The news bureau where I worked had an armed guard at the gate, as did all the other compounds on that street. The entrance and exits to the block were also controlled by armed guards. Entering the café required going through a metal detector.

My main job as acting head of the bureau was to send out a news alert every time an American soldier was killed. This was more or less a daily occurrence at that time. Any time I submitted stories on other subjects, like the massive corruption around me or the incompetence and lack of reach of the U.S.-backed government, I was told to "keep my eye on the ball" and focus on U.S. deaths. 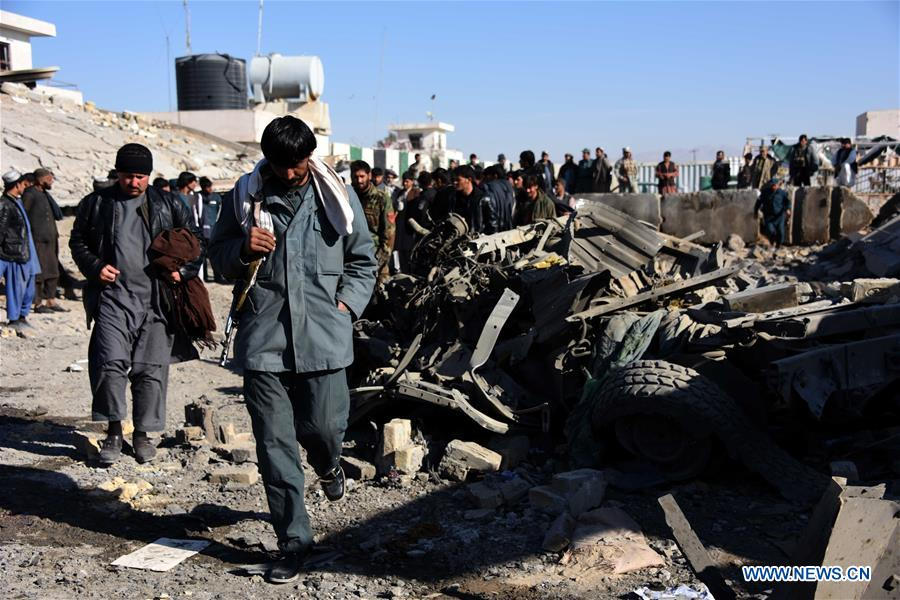 It was obvious efforts by the U.S. and its allies were not going anywhere. Schools would be built, only to be shot up or torn down. The narcotics trade, which had been more or less shut down under the Taliban, was booming. And the country was hopelessly divided between the ethnically mixed north, and the Pashtun south.

The Americans were portraying the south as being terrorized by and in the thrall of the Taliban. One U.S. news release we received said that the Taliban were going from household to household in a province in the south forcing families to allow their sons to serve as Taliban fighters. The local Afghans working in the bureau, no fans of the Taliban, laughed about this, and told me the families would be honored to let their sons join.

Despite what the U.S. forces tried to portray, Afghanistan was essentially in a civil war, as it had been since 1979, with a brief respite when the Taliban took power. Yet the U.S. kept portraying the Taliban as unwelcome radicals bullying wide swaths of the population.

Many Westerners were inspired by photos of Afghan women wearing blue burkas with their faces covered, showing off their forefingers dyed with blue ink to show they had voted in elections.  Many in the West hoped women could gain rights under the Western military occupation. But this was obviously going to take generations to occur.

While the election photos made people feel good, elections without a civil society behind them are meaningless. What is the benefit of replacing one bunch of corrupt thugs feeding off society with another? And in fact, in the 2005 Afghan elections, former warlords and their followers won a majority.

After spending a month in Afghanistan, I realized I did not want to spend any more time there. The end of the story was obvious to everyone there at that time. Efforts to build civil society were failing with no prospect of improvement. The international community was siding with one faction in a civil war, essentially indefinitely delaying the need for the reconciliation that would be necessary for peace and society to move forward.

It was easier to let young soldiers continue dying than pull out and announce to constituencies at home that the Taliban would partially or completely return to power and women's rights would remain stuck in the Middle Ages. An assignment in Afghanistan would clearly mean years of depressing, repetitive stories that no one would read.