Tech It Out: Replicating enamel, the hardest tissue in the human body
By Yang Zhao, Li Jianwei, Li Jingyi 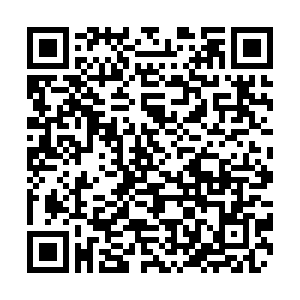 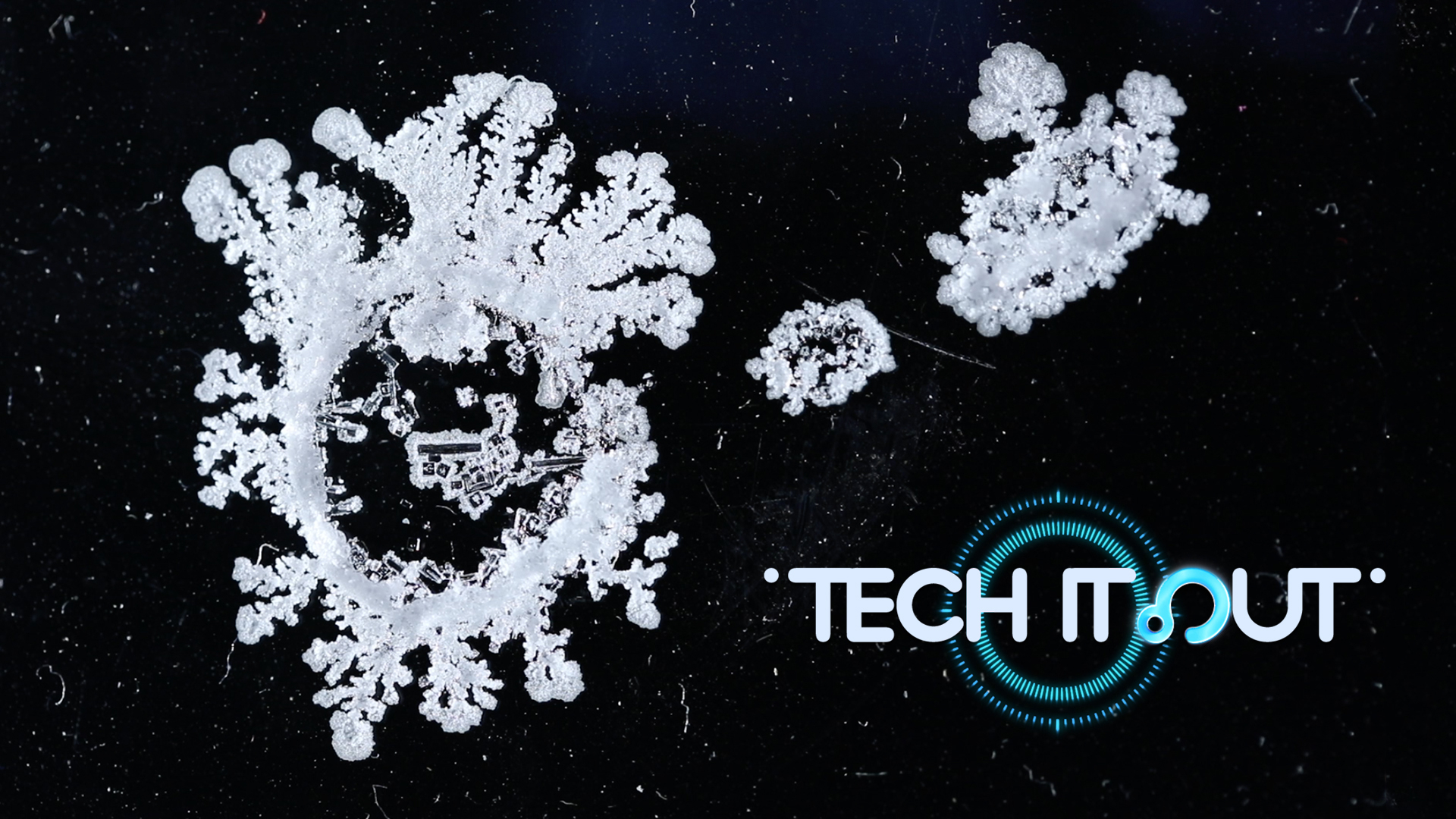 Around the world, billions are affected by tooth decay stemming from the loss of tooth enamel.

The evolution of our teeth has been ongoing for hundreds of millions of years. The outer layer of the tooth is enamel, the hardest tissue in the human body.

Unlike other tissues such as muscle and skin, enamel is an inorganic material. When it breaks or chips, it will not regenerate itself.

So, a variety of artificial materials have been developed as replacements.

Fu Boping, vice president of Stomatology Hospital of Zhejiang University School of Medicine said: "We hope for a material that is exactly the same as the natural one. But currently that goal is still very difficult to achieve. There are still differences. Man-made materials are difficult to stay effective permanently."

Donated teeth have been delivered to the lab of Professor Tang Ruikang in Chemistry Department in Zhejiang University.

In the eyes of chemists, enamel is an inorganic apatite which mainly consists of a chemical called calcium phosphate.

The raw material of enamel is easy to get, but its structure, which makes enamel so hard, is too complex to replicate.

In nature, teeth, bones, and shells are formed in a process called biomineralization, in which the organism can control the cells and manage the whole process of inorganic crystallization. The management is very precise but complicated.

The process of biomineralization is still a mystery to humans. But scientists have observed the initial few steps. For example, when a shell or tooth grows, it will first produce a precursor layer on the mature, hard tissue to induce crystal growth.

The professor says, it's like there is a quilt on top. But that layer needs to have a sound structure and be closely connected to the underlying enamel.

So how can scientists manufacture a layer like this?

The first idea that popped in their minds is to make calcium phosphate into nano-size particles. They had hoped the small size will better fit the enamel structure. But their first attempt failed.

In fact, as long as we spread the particles on top of the enamel, there will be gaps between the particle and enamel surface, and growth cannot be achieved.

More efforts have since been made to further shrink the particles' diameter into just one nanometer.

It successfully connecting to the tooth. But along the solution, also new problems.

When those small inorganic particles are put together, they will clump to each other in just the blink of an eye, in a process called crystallization. It's so quick that scientists cannot control it, to prevent it from forming a structure that is too fragile to use.

Scientists realized that they need to give up on the traditional way of crystallization, and use a new strategy named polymerization.

Plastic, one of the most well-known and widely-produced polymer, is everywhere in our life. Compared with inorganic matters, plastic is so moldable that we can make it into practically any shape or structure we want.

At the molecular level, polymers are big molecules made by linking up smaller, repeating chemical units. In the manufacturing process, scientists use a chemical called capping agent, to coat those sub-units and prevent them from connecting with each other, until they have been gathered in a way as desired. As the capping agent is removed, sub-units will soon link up into longer chains, making one whole plastic piece.

The strategy of making polymers will be used in regenerating our enamel.

Now calcium phosphate ions inside cannot crystallize because the capping agent prevents them from clumping each other. The gel-like material will be the liquid enamel. Once it's applied on human teeth, the capping agent which is designed to be volatile, will soon be removed and in an oral environment, regeneration will begin.

The ultra-small clusters successfully fused to the fish-scale-like structure of the native enamel. We can find the new layer is completely based on the original tissue. Its structural and mechanical characteristics are the same as those in naturally grown layers.

Mr. Fu Boping said the method is ground-breaking. But there's still work to do until it can reach clinical application: "We hope it will grow to a height of several hundred micrometers, which is clinically equivalent to a few tenths of a millimeter. Then clinically, we will be interested. But it's been a slow process, which makes us a little anxious."

Beyond dental use, the new breakthrough has proved the potential for humans to better regenerate any biomaterials like teeth and bones, or even any inorganic materials. Imagine a world where scratched camera lens or cracked walls can heal themselves, with just a few drops of raw material.