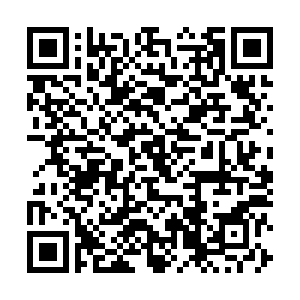 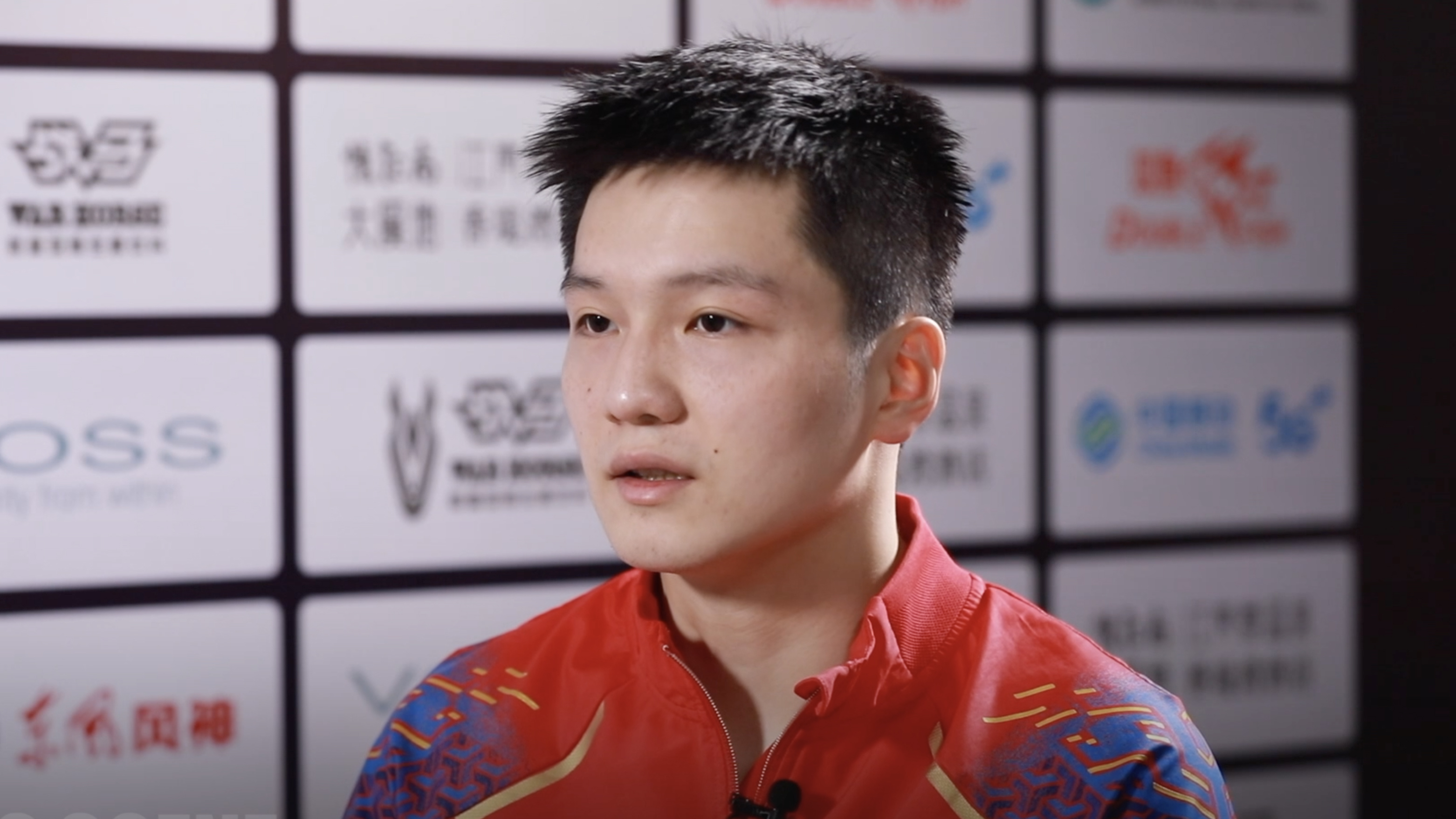 Both Fan and Ma won this title before – five times for Ma and once for Fan. Twenty-two-year-old Fan stared aggressively and took the first three games in a row. Thou Ma took one back in Game 4, Fan was already unstoppable and put an end to the match in Game 5.

Fan's victory, or more specifically, the 31st win of his, can play an important role in securing him an Olympic ticket for Tokyo next year. 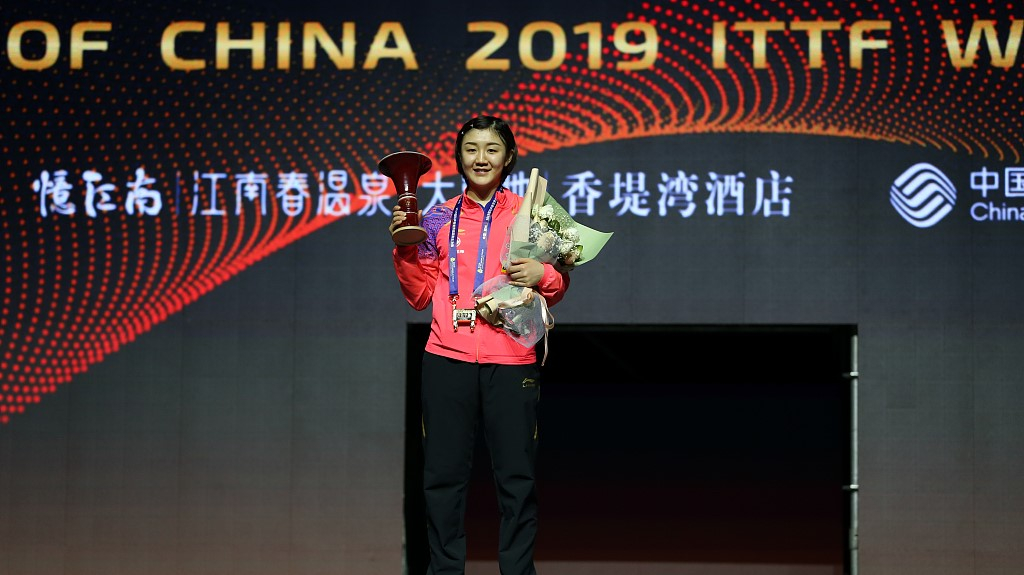 Chen enjoyed dominant advantage in most time of the match while Wang only put up some tough resistance in Games 3 and 4. This was Chen's third straight title of the event and made her the second Chinese player to do so after Liu Shiwen.

Chen made her victory specially valuable by defeating Japan's Mima Ito in the semifinal and that was already her second win this year, the third win in her career over one of China's arch rivals in table tennis. Such performance should be helpful in Chen's competition for the 2020 Olympic qualification because other key players of the Chinese national team – Liu, Dingning, Sun Yingsha – did not have perfect record playing against Ito. 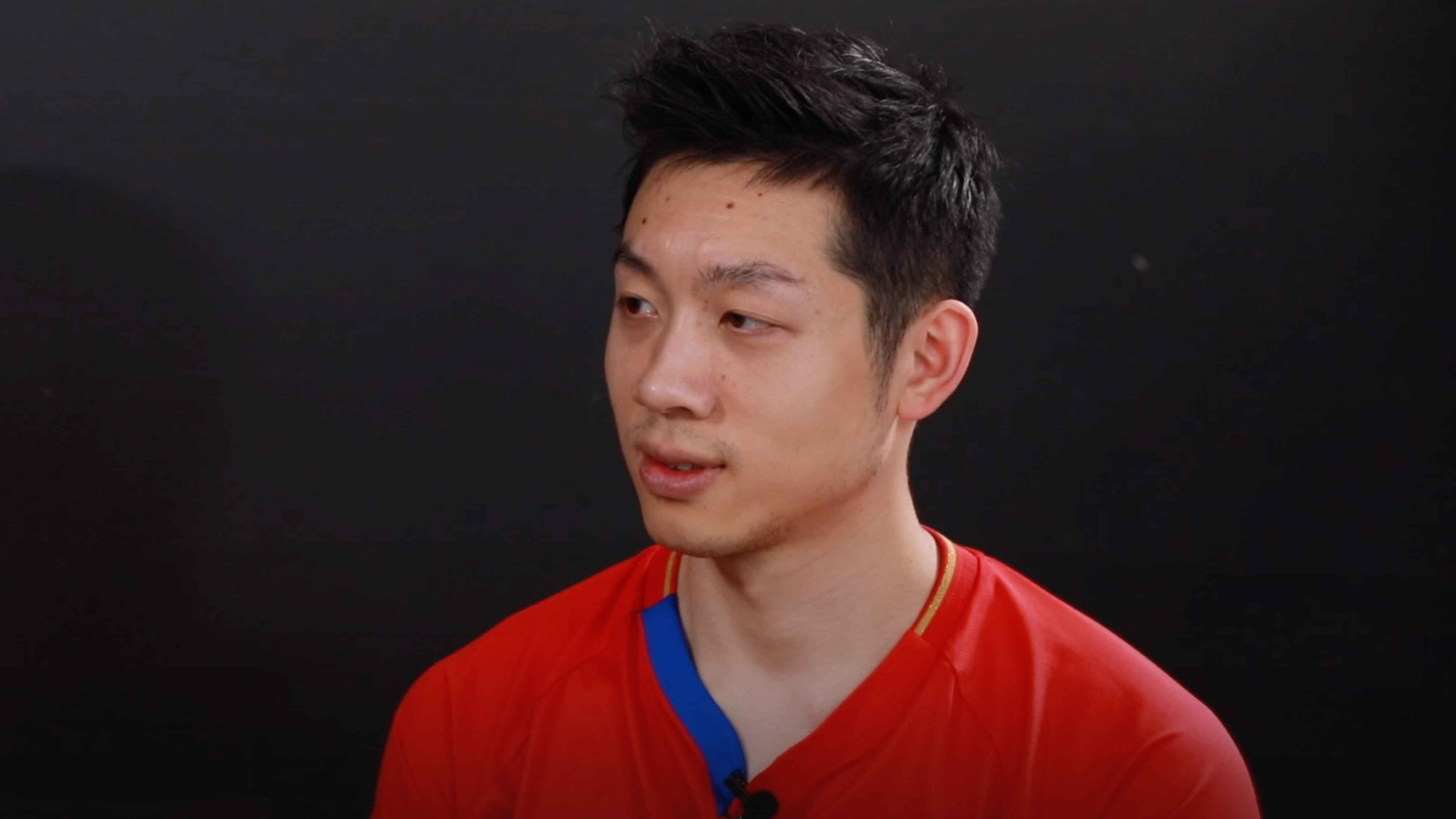 This was China's first men's doubles title at the ITTF World Tour Grand Finals in eight years. As the team did not attach much importance to this contest, Chinese players kept watching their opponents bring home the trophy in the previous seven years – three went to South Korea, two went to Japan and the rest two were taken by Singapore.

The victory might taste sweeter for Xu Xin as it's his second title of the tournament after winning the mixed doubles final pairing Liu Shiwen on Saturday. As the No. 1 player on the ITTF's men's ranking table, Xu increased his chance of going to Tokyo on behalf his country with the incredible performance in 2019.