China drops truth bomb on Xinjiang terrorists: Here is how the world should react
Bobby Naderi 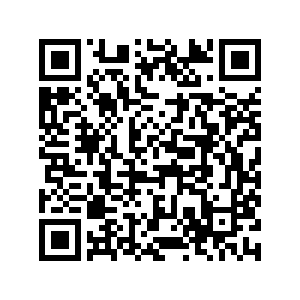 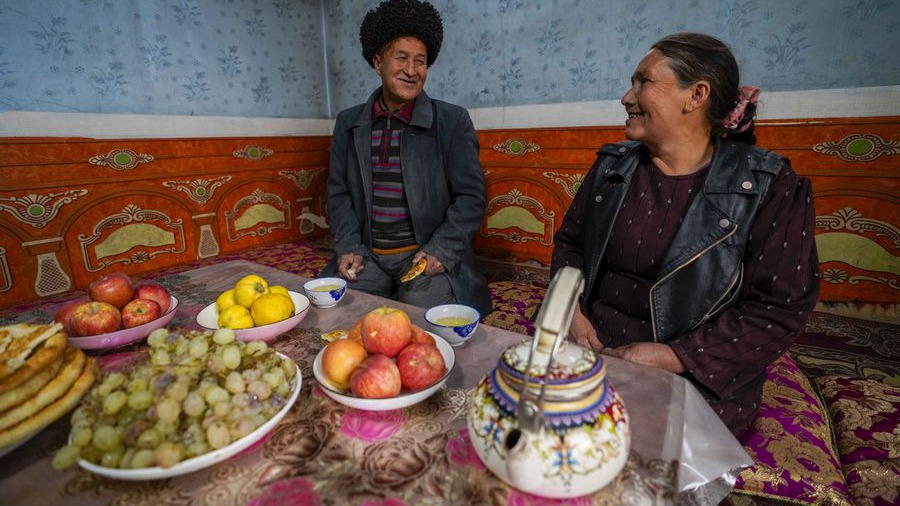 China Global Television Network (CGTN) shocked the international civil society by broadcasting new documentaries that showed graphic images of terrorist attacks in Xinjiang in the past decade last week. Unsurprisingly, skeptics were quick to accuse the international broadcaster of seeking to vindicate China's "re-education program" in the far western region, where over a million Muslims live.

That's hardly all of it. Talking a good line, however, the truth never damages a cause that is just. CGTN did the right thing to thrust Xinjiang's terrorism problem into the international spotlight, and the evidence is still overwhelming.

No doubt, trans-regional terrorism represents a genuine threat to any nation's security, freedom and values. Just like other nations, China has a right and a duty to provide a humane and tailored response to terrorism, extremism, and separatism. Despite some drawbacks, the "re-education program" and vocational schemes have helped Beijing to successfully prevent terrorist activities for three years by tackling their causes, resources, and capacities. For this, China has the backing of a broad internal consensus, arising from the fact that civilians have been the main victims of Xinjiang terrorists.

In their apparent China about-face, some mainstream media outlets and organizations edited their souls according to the fashion even though there was no evidence to back their baseless claims. Much to the chagrin of these skeptics, there is no such thing as "mass detention of a million Uygurs" and certainly no "ethnic clashes triggered by repression" to rebuke Beijing's well-intended efforts to combat extremism. The terrorist attacks in Xinjiang have killed at least 192 people and injured over 1,000. They were no different from the terrorist attacks elsewhere in the world. The world should raise its voice for honesty and truth and compassion. 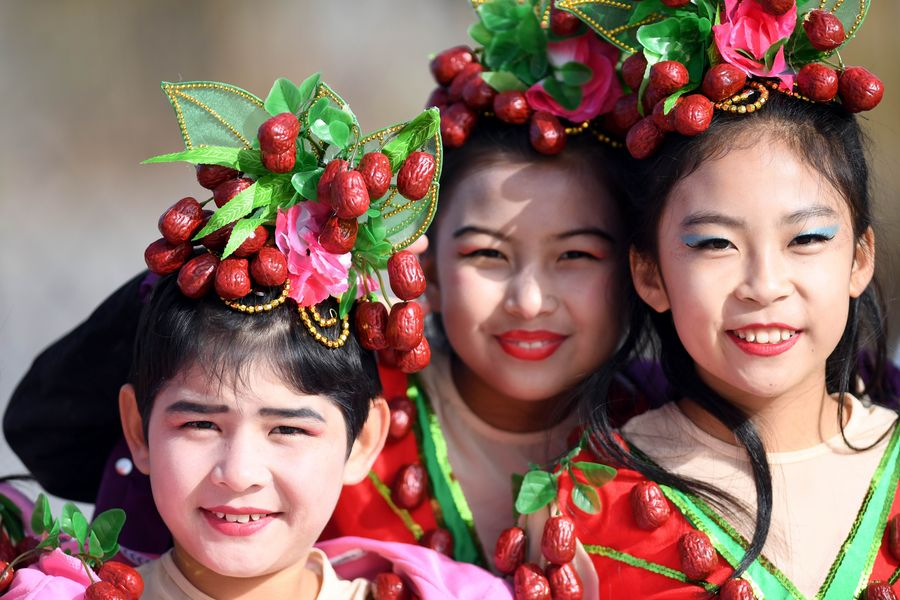 China's "re-education program" is similar to Europe's "re-engagement program" designed to de-radicalize its former ISIL members and their families who have returned from Syria and Iraq. As a matter of fact, Europe borrowed this successful idea from China in order to de-radicalize its returnees, even those who have committed crimes. For this, no one is smearing and discrediting Europe's program. No one should smear and discredit China's either.

The terrorist group of East Turkestan Islamic Movement (ETIM) is based in Xinjiang and is no different from ISIL and Al-Qaeda. The medieval goons are all cut from the same cloth. ETIM has been sanctioned by the United Nations as an off-shoot of Al-Qaeda. Any other interpretation is an insult to intelligence. The medieval butchers of ETIM attacked civilians and trained children by exposing them to extremist ideas to commit heinous crimes. CGTN's documentaries showed the graphic footage of their gruesome attacks in detail.

The skeptics remain completely silent on the Xinjiang documentaries because they are unwilling to accept that China is one of the main victims of terrorism, and has to counter this phenomenon. This includes U.S. government officials and those who passed the so-called "The Uygur Human Rights Policy Act of 2019", which calls upon President Donald Trump to impose sanctions on the Xinjiang officials.

It is hard to say how many ETIM members went to fight with jihadi groups in Iraq and Syria. Some estimates put the number at 5,000. Just like Europe, China has to face its jihadists too, as they pose an existential threat not only to the Pacifist nation but to the rest of the world, with alarming consequences on civilians. The terrorist group has caused extreme hardship for people in the Xinjiang Uygur Autonomous Region. Countless lives are still at risk, and China cannot afford to stand and watch as its people continue to pay a psychological price for ETIM's monstrous things.

This is an information war, and the tragedy of Xinjiang must not be forgotten. Innocent civilians have borne the brunt of ETIM's attacks. ETIM terrorists hit markets, train stations, and public places. They could have done again with unacceptable regularity had Beijing failed to respond. The world shouldn't discredit a well-meaning program that provides job training and combats extremism. History tells us it could leave terrorist jihadists on the march from Xinjiang to Beijing, and from there to the colonies of terror and violence in the Middle East and beyond.

For the entire political spectacle, it is painfully evident that the anti-China interpretation of "re-education program" is state-sanctioned hypocrisy and double standard. Despite some concerns, international law is clear. The skeptics have no right to interfere in China's internal affairs for political points, much less shed crocodile tears for extremist outfits that seek to divide China. Lest they forget, in July, Saudi Arabia, Iran, Egypt, Syria, the United Arab Emirates, and many other Muslim and non-Muslim countries signed a letter to the United Nations Human Rights Council praising China's policy on Xinjiang.

On this globe of ours, the conclusion is that smearing and discrediting China's well-intended re-education centers and counter-terrorism efforts in various domains will only benefit ISIL and Al-Qaeda, and their ETIM branch. It will compound rather than diminish their threat to humanity. It is about time the rest of the world also spoke out against hypocrisy and double standards and gave credit to Beijing for safeguarding the basic human rights of its citizens, especially in Xinjiang, where public support for the "re-education program" is far and wide.