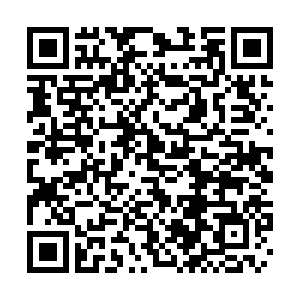 China has decided to suspend the planned additional tariffs of either 10 percent or 5 percent on some U.S. products that were scheduled to take effect on December 15, the Customs Tariff Commission of the State Council announced on Sunday.

China will also continue the suspension of additional tariffs on vehicles and auto parts from the U.S.

The State Council said in its statement that the decision was made in honor the recent negotiation results reached by China and the U.S. The two countries agreed on the text of a phase one economic and trade agreement on Friday.

The statement added that China hopes to work with the United States on the basis of equality and mutual respect, to properly resolve each other's core concerns and promote the stable development of the China-U.S. economic and trade relations.