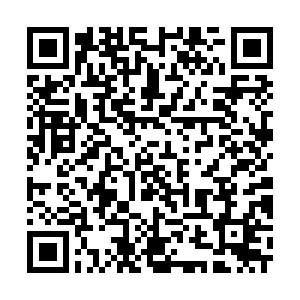 Johnson claimed victory earlier this week as he secured the Conservative Party's best election result since the 1980s, winning 365 out of 650 seats in the House of Commons.

In his message, Li stressed the "global significance" both China and the UK have as major world economies, as well as permanent members of the United Nations Security Council.

Li said he hopes that the two sides will, on the basis of mutual respect, consolidate political mutual trust, expand practical cooperation, and push for sustained and sound development of China-Britain ties, so as to make greater contributions to safeguarding world peace and stability and accelerating multilateralism and an open world economy.