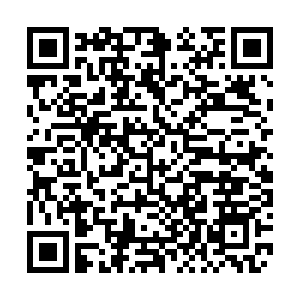 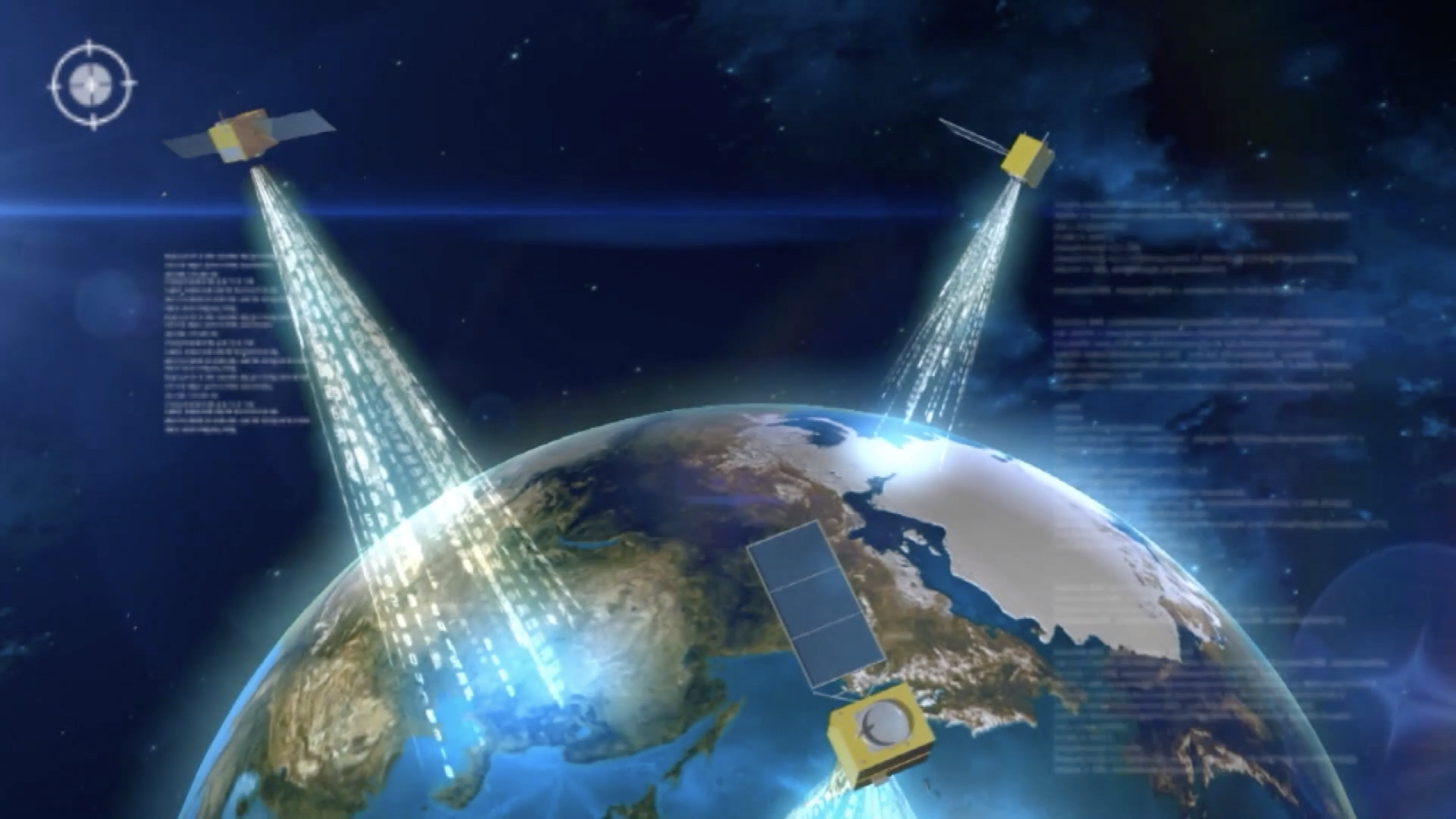 On December 10, China unveiled the first batch of high-resolution, three-dimensional images of Earth from its latest mapping satellite, Gaofen-7, marking the country's effort to ramp up its technical capacity for observing the planet.

China started launching Gaofen satellites back in 2013. The series are part of a national strategy to build an all-weather, 24-hour, global Earth remote sensing system by 2020, capable of monitoring the ground, atmosphere, and oceans for civilian use.

With the latest launching of Gaofen-12 on November 28, now, China has 15 Gaofen satellites orbiting in space, widely used in areas like emergency response, urban planning, precision agriculture mapping, among others.

In November, 2018, a barrier lake on the Jinsha River was formed after a landslide struck southwest China's Tibet Autonomous Region and Sichuan Province. Local authorities activated an emergency response, and evacuated more than 30,000 people.

With the help of high-resolution Gaofen satellites, civilian experts were able to evaluate the cause of the landslide, and eventually, discharge the accumulated water.

Professor Fan Xuanmei and her team work for the State Key Laboratory of Geohazard Prevention and Geoenvironment Protection (SKLGP) at Chengdu University of Technology. They were involved in the emergency management of the above-mentioned Jinsha River Barrier Lake.

"We used the pre- and post-disaster imagery to work out where the landslide material comes from. And then we can quantify the deposition area, and predict the future possible cascading hazard," Professor Fan told CGTN in an interview.

Ganzi Tibet Autonomous Prefecture, in Sichuan Province, has an area of more than nine million hectares of grassland, mainly used for yak herding. In the past, it was difficult for locals to demarcate the boundaries in detail, and the job could only be done by human labor. But since the high-resolution mapping system was introduced to the region in 2016, things have become much easier.

Ma Tao, deputy head of the Ganzi Grassland Workstation, shared with CGTN that "It took some 100 people to complete mapping the region back in the 1980s. But now, 10 people can do it, and much faster."

Ma added that "Gaofen satellite imagery is clear and intuitive, and the data is totally free. Staff does not need to go to each hilltop, ditch and mountain ridge to measure in person. What they need to do is simply to mark it on a satellite device."

Much of Sichuan's territory is covered with mountains and plateaus. After years of practice, the province has developed a mature system to utilize remote sensing technology, and to help promote working efficiency.

According to CNSA, Gaofen satellites project is aimed at boosting China's self-reliance in accessing high-resolution earth observation data, while promoting global cooperation via data sharing. In addition, it also supports a closer cooperation among countries engaged in the Belt and Road Initiative.