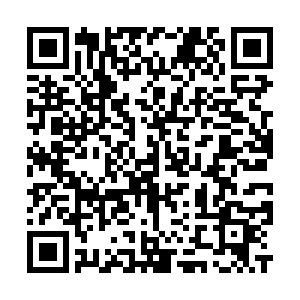 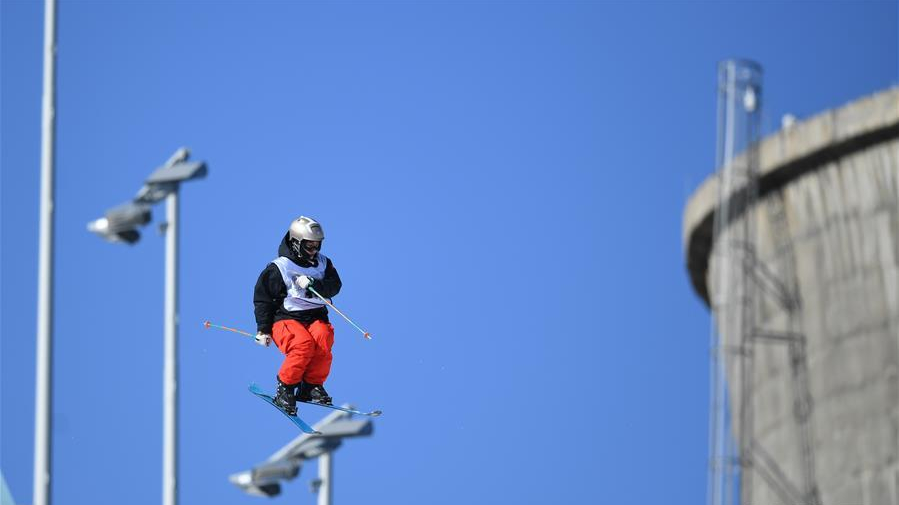 Birk Ruud pulled off a massive final jump of 96.50 points to take the gold from the grasp of Teal Harle from Canada. Ruud's final jump gave him a total score of 190.25 to edge the Canadian by just 0.25 points.

Harle scored consistently high all three of his runs, with all scoring above 90. Harle got the crowd going with his first jump of 96.00 before closing the show with 94.00.

However, the 94.00 jump at the close was not enough to overturn the Ruud's final jump of 96.50, which put him into first with eight more skiers to go.

Ruud found himself chasing Harle's 96.00 for the first two jumps and as the final round approached it looked like Harle had already secured the gold but a huge jump at the last with a crisp landing got him the extra half a point.

Trailing in the men's bronze medal place was Jesper Tjader of Sweden who showed consistency across is first two runs (92.25 and 90.75) to finish with a total of 183.00, a single point ahead of the Norwegian Christian Nummedal on 182.00, despite a huge 95.75 final jump at the last.

In the women's Freeski big air final, Johanne Killi of Norway dominated the competition scoring 86.75 and 92.75 in her first two runs to give her a whopping 179.00, a full 23.75 points ahead of second-placed Giulia Tanno of Switzerland.

Killi was so far ahead after the second round, she played her final third jump safe such was her position in the field.

In the snowboard category, Miyabi Onitsuka of Japan won her first gold medal of the snowboard World Cup season with a score of 165.00, while Max Parrot of Canada wins big air gold over Swede Sven Thorgren with a total of 186.00.