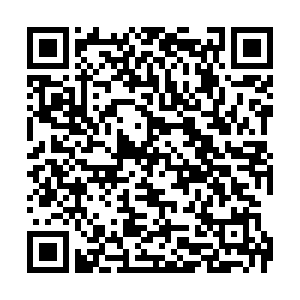 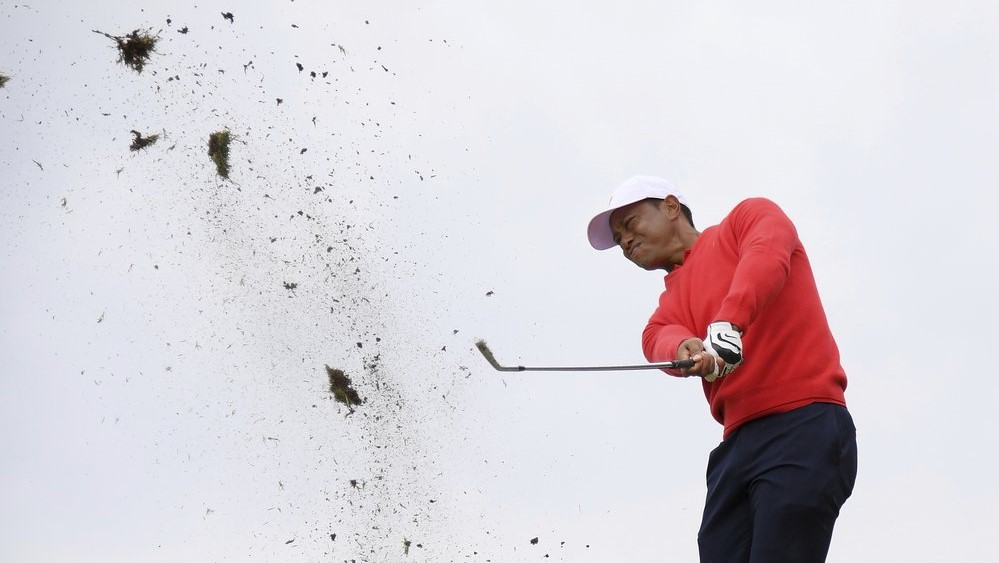 Tiger Woods has done it. The legendary golfer led the United States from the front to clinch their eighth successive Presidents Cup title on Sunday. Spearheaded by an inspirational Woods, the Americans dominated the singles today to emphatically outclass the Internationals 16-14 at Royal Melbourne.

While leading his side to yet another remarkable triumph, Woods also clinched a record 27th win in the event after outmaneuvering Abraham Ancer to fire up his team in his last fixture. He then cheered for his team from the sidelines as they sealed the Cup with a match to spare.

This was the 11th win for the Americans in the 13 editions of the Cup. An elated Woods said after his side's triumph, "We did it together. We came here as a team. My team mates and my boys all played well, the captains did an amazing job."

"It's been one of the more amazing challenges but...all the guys, they believed in one another and relied on one another," he added.

Earlier, the Americans began the day by trailing the International 8-10 overnight.

Dustin Johnson crushed Chinese debutante Li Haotong 4&3 before an under pressure Patrick Reed pushed his team in front with a 4&2 win over Chinese Taipei's C.T. Pan.

But Matt Kuchar executed the winning putt from just over five feet on the 17th hole in the crucial match against Louis Oosthuizen and Rickie Fowler halved the final match with Marc Leishman as the Americans notched up eight of the overall 12 points on offer on the final day.

Interestingly, no team had won after trailing into the final day in the past editions but Woods inspired his side to buck the trend with class and depth of his side prevailing when it mattered most.

"We were right there to the end...Just a couple of matches didn't quite go our way," a dejected Internationals captain Ernie Els remarked after his side's defeat.

"We're getting closer. We've just got to keep it up."

It has now been 21 years since the Internationals claimed their sole win, that victory coming at Royal Melbourne in 1998.

Meanwhile, Woods' victory over Ancer helped him to update his illustrious record at the biennial event to 27 victories, 15 losses and one halved match in his ninth appearance as a player. That was more than enough for him to surpass compatriot Phil Mickelson's 26-16-13 tally.

Forty-three-year-old Woods, who also became the youngest captain in the event's 25-year history and only the second playing skipper, finished with an unblemished 3-0-0 record in this year's event.