Where does anti-establishment sentiment in Hong Kong stem from?
CGTN 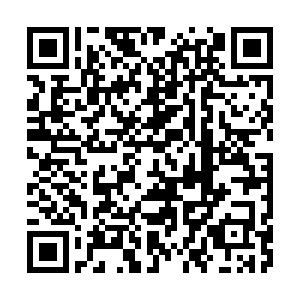 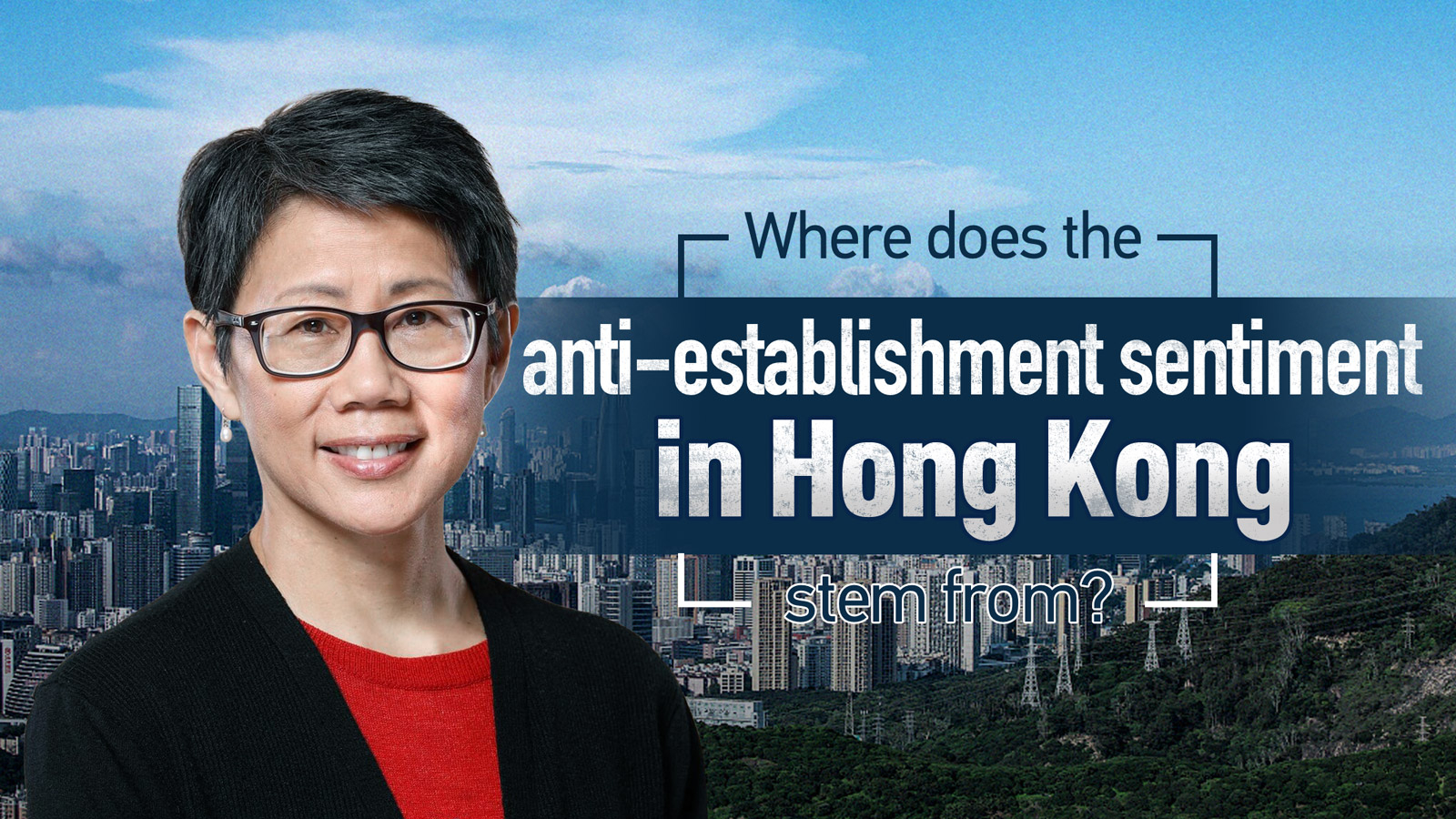 Editor's note: Many believe the results of Hong Kong's November 24 district council elections reflect a strong anti-establishment sentiment in the city. Christine Loh, former Hong Kong legislative councilor (1992-1997, 1998-2000) and former undersecretary for the environment of the Hong Kong Special Administrative Region (HKSAR) government (2012-17), shares her insights on where the sentiment stems from. She also shares in this video how she personally views the Chinese mainland. The views expressed in the video are hers, and do not necessarily reflect those of CGTN.

CGTN: Where does the anti-establishment sentiment in Hong Kong stem from?

Loh: One has to do with the perception of Hong Kong people and their identity. And this is very much tied to the rise of the (Chinese) mainland. Hong Kong is a very small place by mainland standards.

And what we have seen since 1997 with the rise of China is, of course, many mainland friends want to come to Hong Kong to have a look.

You can see that having a large number of people you could say 'this is very good for tourism.' But at the same time, I think when you're living in Hong Kong you see this very large group of people and a lot of the shops and a lot of the businesses begin to serve mainland tourists rather than necessarily local people's needs.

This sense of 'mainlandization' – one part of it is just in terms of quantity.Then the second part is, when you're being overwhelmed by quantity, we also get a sense in Hong Kong whether our way of life is being changed.

The sense of being overwhelmed and the loss of our own identity is a core aspect of the concerns of people in Hong Kong. So that's number one.

Number two is – let's face it – I think today there is a large anti-China feeling around the world and to a greater or lesser extent that is also having an impact in Hong Kong.

I'd like to think that if we can persuade Hong Kong people and also persuade Beijing that what we need to do is really have the kind of dialogue that will help Beijing and Hong Kong people to have a better understanding of each other.

CGTN: You mentioned anti-China feelings in some parts of the world. Personally, how did you learn about the (Chinese) mainland and how do you see it?

Loh: My first job was in Beijing. Actually, my first job in Beijing was in 1980, and in 1980 you can imagine what it was like. And that was when I first started to learn about China. In the last 40 years or so, I've also witnessed the tremendous change in China.

From 1992, I had the privilege of being a legislator. I was a politician in Hong Kong in the years before and immediately after the transition. I'm very interested, personally, to watch the development of China. How did you go from here to there? And we can now see that China is continuing to develop. So I'm fascinated by this process.

As I was growing up, my parents – and so on – they always felt an attachment to China. My father was from Shanghai. He came to Hong Kong in 1950 and for many many years could not imagine that he could go back to China. He did manage to go back to China before he passed away. I felt that the older generation always wished China well. They always wanted to see China... should develop. And I think China is moving in that direction. So I personally feel that I too am on some kind of multi-generational journey.

Interview with Christine Loh - Part One: Why would a better understanding of the Chinese mainland benefit HK?