Özil – The man who lives in his imagined world
Wang Jin 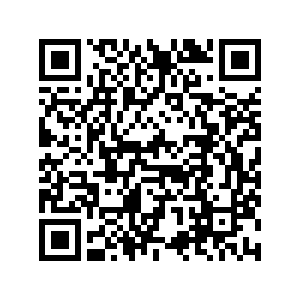 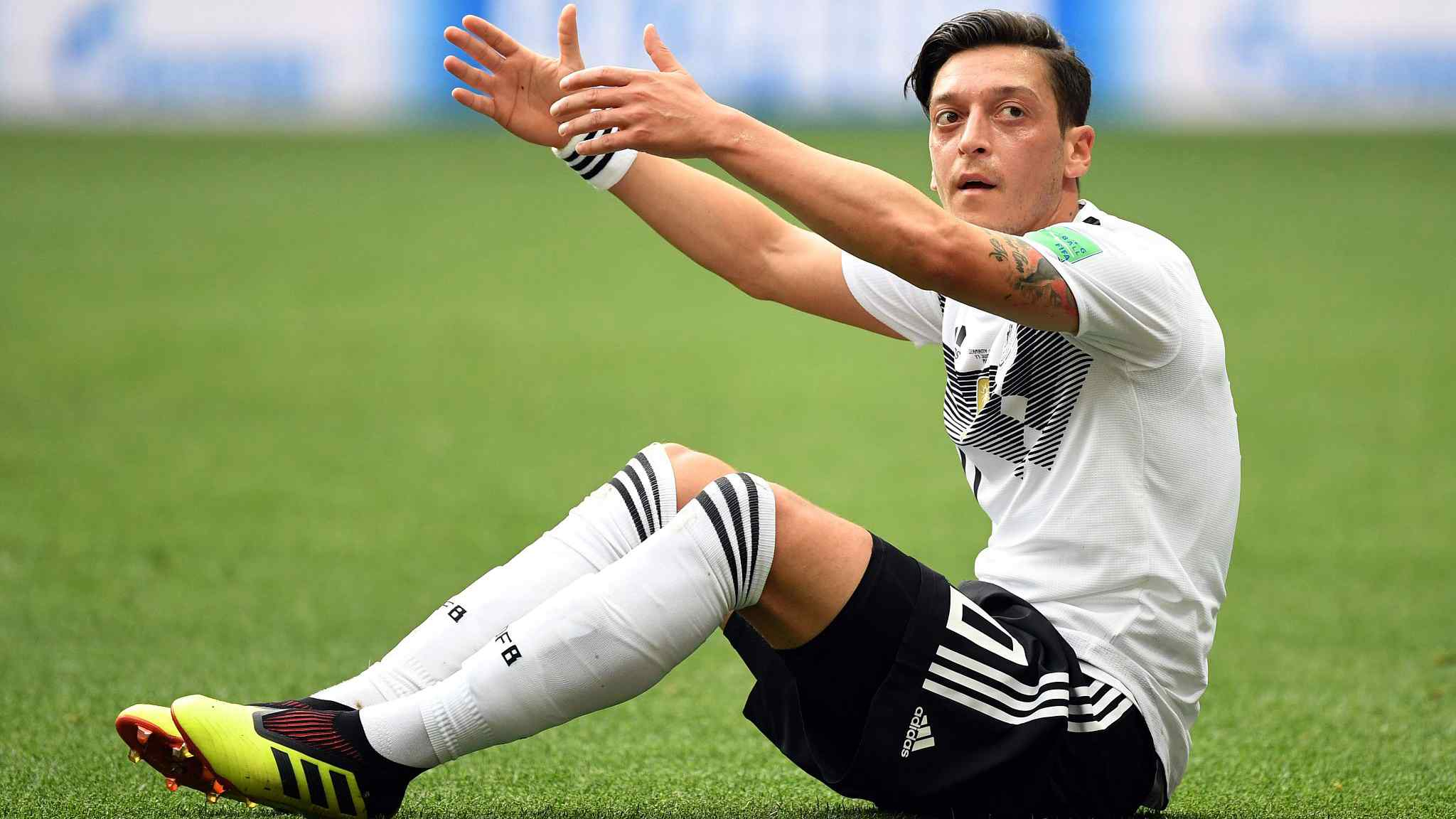 Mesut Ozil is a German football player of Turkish origin.

Mesut Ozil is a German football player of Turkish origin.

Editor's Note: Dr. Wang Jin is a research fellow of the Charhar Institute in China and an associate Professor from Northwest University in China. The article reflects the author's opinion, and not necessarily the views of CGTN.

When Mesut Özil, a football player of the Arsenal Football Club, expressed his opinions over the Xinjiang issue on Twitter, he and his club seriously hurt many Chinese football fans. His groundless criticism and slander towards both Chinese and China's internal affairs of Xinjiang prove that Özil only lives in an imagined world constructed by terrorists and biased western media.

That Özil maintains the Chinese are "destroying mosques" and "expelling Muslims" is ridiculous and baseless. There are many Muslim groups in China, not only the widely known Uygur ethnic group but also many other ethnic groups such as Hui in nearly every city of China.

These Muslim groups maintain their Islamic beliefs and enjoy their religious freedom under the protection of government and the respect of other ethnic groups. In many ancient cities such as Xi'an, Quanzhou, Guangzhou, etc., the ancient mosques were kept and protected, while many Muslims, both local and abroad, go to these mosques to celebrate Islamic holidays, including the Jummah prayer every week.

In Xinjiang, the famous Idhka Mosque, which is the most ancient and biggest mosque in both China and Central Asia and was constructed in the mid 15th century, is kept as an important heritage by the Chinese government. 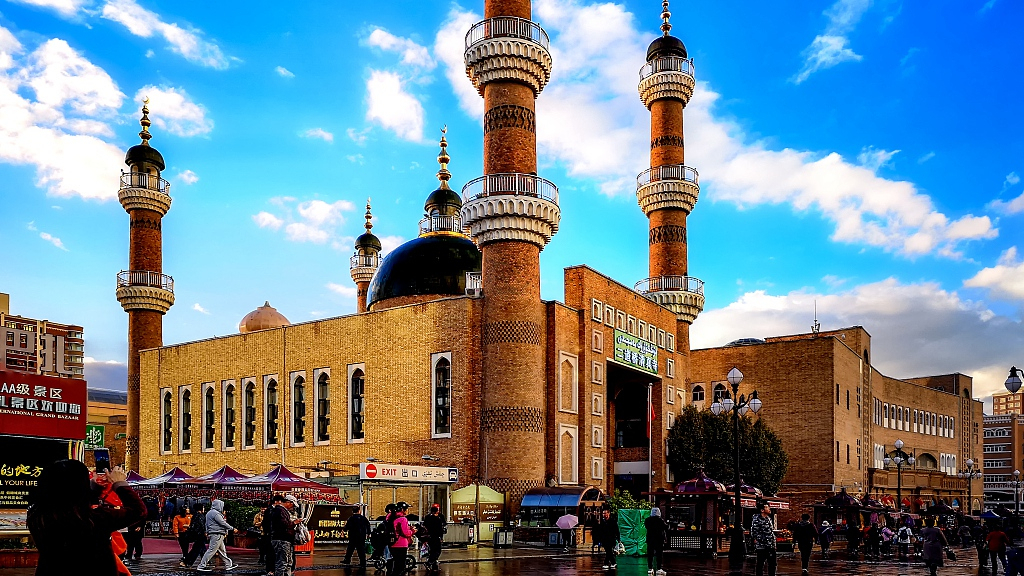 China is now eliminating radicalism and terrorism in Xinjiang to provide a better and stable social environment for local people. The radical threats and terrorism threats in China were very serious years ago, while some extremists and terrorists motivated by radical thinking launched several major terrorist attacks.

These terrorist attacks targeted innocent civilians and have caused many people to suffer and lose their families. Extremists have used private mosques to extend their radical thinking, brainwash the local uneducated youth and encourage them to launch attacks.

Therefore, both Chinese and local government has taken measures in recent years to restrain the expansion of extremism and terrorism in Xinjiang. Under such pressure, some of these extremists and terrorists may flee to Europe, the Middle East, and the U.S., and inevitably spreading their radical perspective to local society.

However, if Özil could really pay a visit to Xinjiang and talk to local people, he should grasp the feeling of safety and comfort in the streets and local residents' satisfaction with their daily life. But, Özil has now become a megaphone of twisted and fabricated images constructed by the extremists and prejudiced western media.

What should be noted is that football is never an area of "freedom of speech". For example, in 2018, two Swiss national football team players, Xherdan Shaqiri and Granit Xhaka celebrated their goals during a 2-1 World Cup win over Serbia in Kaliningrad by performing an Albanian nationalist symbol.

The gestures used in their celebrations fined each of them 7,600 Euros by the Federation International of Football Association. Moreover, Spanish police investigated Josep Guardiola, the famous football coach, in 2017 due to his call for a referendum on Catalan independence.

Everyone has the freedom to speak out his/her own opinion, but he/she has to be responsible for and bear the results of his speech. As a famous football player, Özil was favored by many Chinese fans, but no more, no longer, until he apologizes publicly.