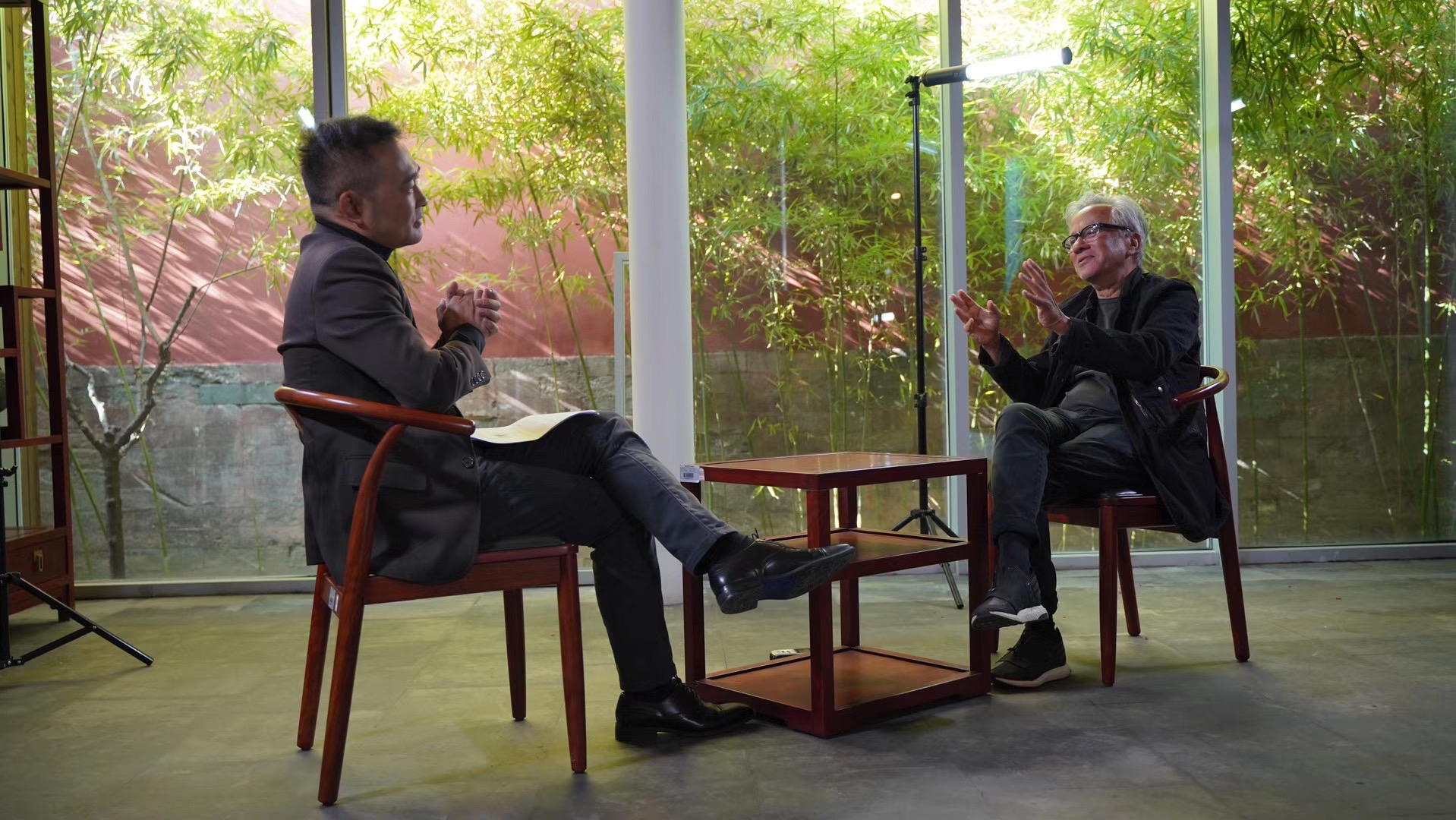 Anish Kapoor is a British sculptor, specializing in installation art and conceptual art. He was the first living artist to be given a solo show at the Royal Academy in London. Kapoor represented Britain at the Venice Biennale in 1990. In 1991, he received the Turner Prize, a prestigious award for contemporary art, and in 2002 he received the Unilever Commission for the Turbine Hall at Tate Modern. In November, Kapoor held his first public exhibition in China. He told CGTN his reasons for choosing one of the venues, the Imperial Ancestral Temple.