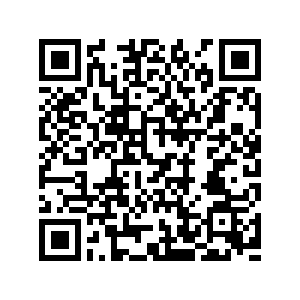 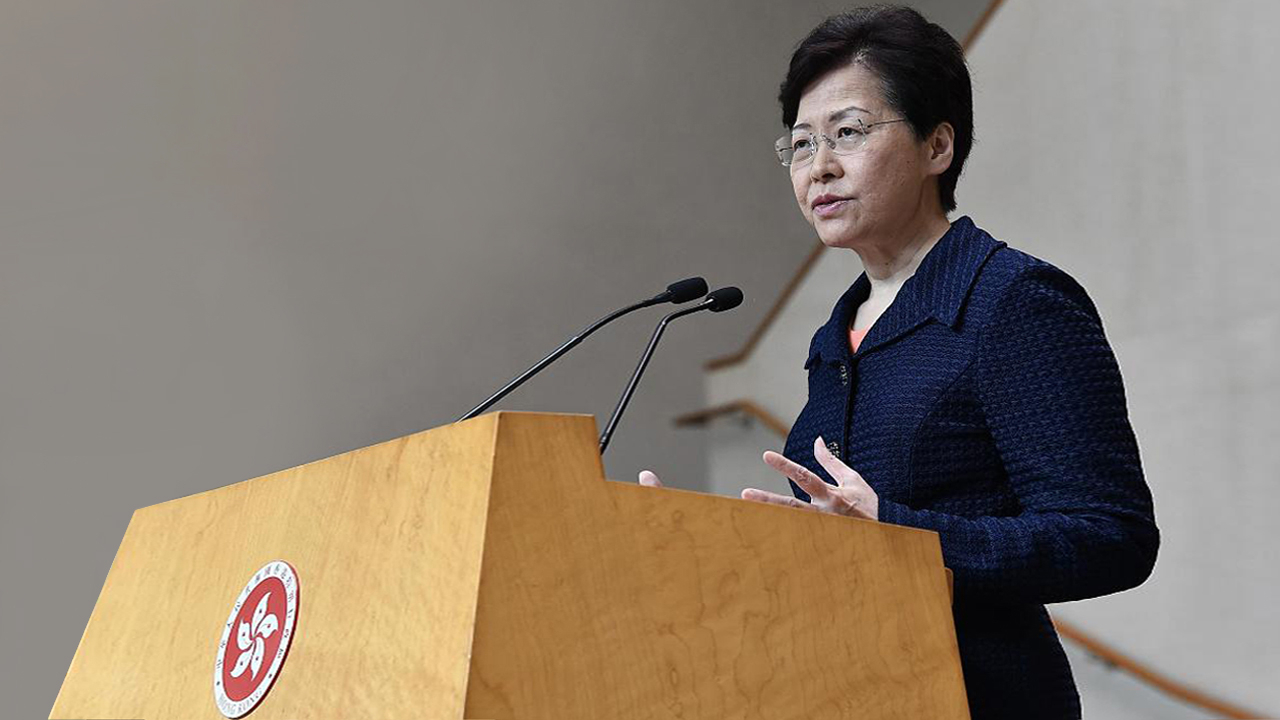 Carrie Lam met with Chinese President Xi Jinping on December 16 in Beijing, part of a four-day visit to the capital. The topics covered include the political and economic situation in Hong Kong.

As usual, there are two different narratives about her visit; the international press depicts an embattled Lam on the verge of being dismissed, the domestic press sees her visit as a strategy session for dealing with a city in political and economic free fall.

To make sure the record is straight, Carrie Lam is a 36-year veteran of Hong King's civil service, where she gained a reputation as an able administrator. She was often more famous for her resolve than her finesse, but gained a reputation for getting things done in a system often gridlocked by competing interests.

She is the first female and the fourth and current Chief Executive of Hong Kong, selected in 2017. She previously served as Secretary for Development from 2007 to 2012 and Chief Secretary for Administration from 2012 to 2017.

While many view her as responsible for the turmoil in Hong Kong, clearly the underlying hostility and violence of those who have taken to the streets was not caused by a fugitive proposal, even it was used as an excuse.

The underlying roots of Hong Kong's problems go back to two issues: first, the wealth gap in the city is unexpectedly prominent. Second, an education system left to the hands of those hostile toward any system which does not embrace their brand of liberal democratic capitalism.

The fuel on the fire has been indirect actions by thinly veiled state-sponsored NGOs who have bankrolled the radicals, and direct actions of governments who have encouraged them through meetings, legislation and threats.

The alleged rhetoric that recent elections in Hong Kong made it clear that the vast majority support the ongoing mayhem and blame the government and police has been widely supported by the Western international press with one-sided depictions, although such narratives did not even fit the pictures they broadcast.

Against this background, Beijing is and will continue to firmly implement the "One Country, Two Systems" policy and to work on fulfilling the need to keep Hong Kong economically and politically viable.

A 45 percent reduction in retail sales, empty hotels, layoffs and a growing concern about the safety of the city as a place to work or live are destroying its future.

Meanwhile, the opposition parties and those who do their bidding seemingly rejoice at the thought that their city will be decimated by foreign economic actions. Like the apocryphal Nero, who was said to have fiddled as Rome burned, these hypocritical demagogues celebrate as their city suffers.

Of the 1,000 who were arrested at the Hong Kong Polytechnic University riot, 400 were under the age of 18. This was a fire lit by these opposition parties which called for liberal values and then enlisted child soldiers to do their bidding. Young people who will forever be stigmatized while those responsible walk freely.

So, for those who believe that Beijing will give in to such people, I suggest you consider the sources of your information and the realities, and it doesn't take four days to fire someone. Carrie Lam is in Beijing to find solutions to issues created by others.