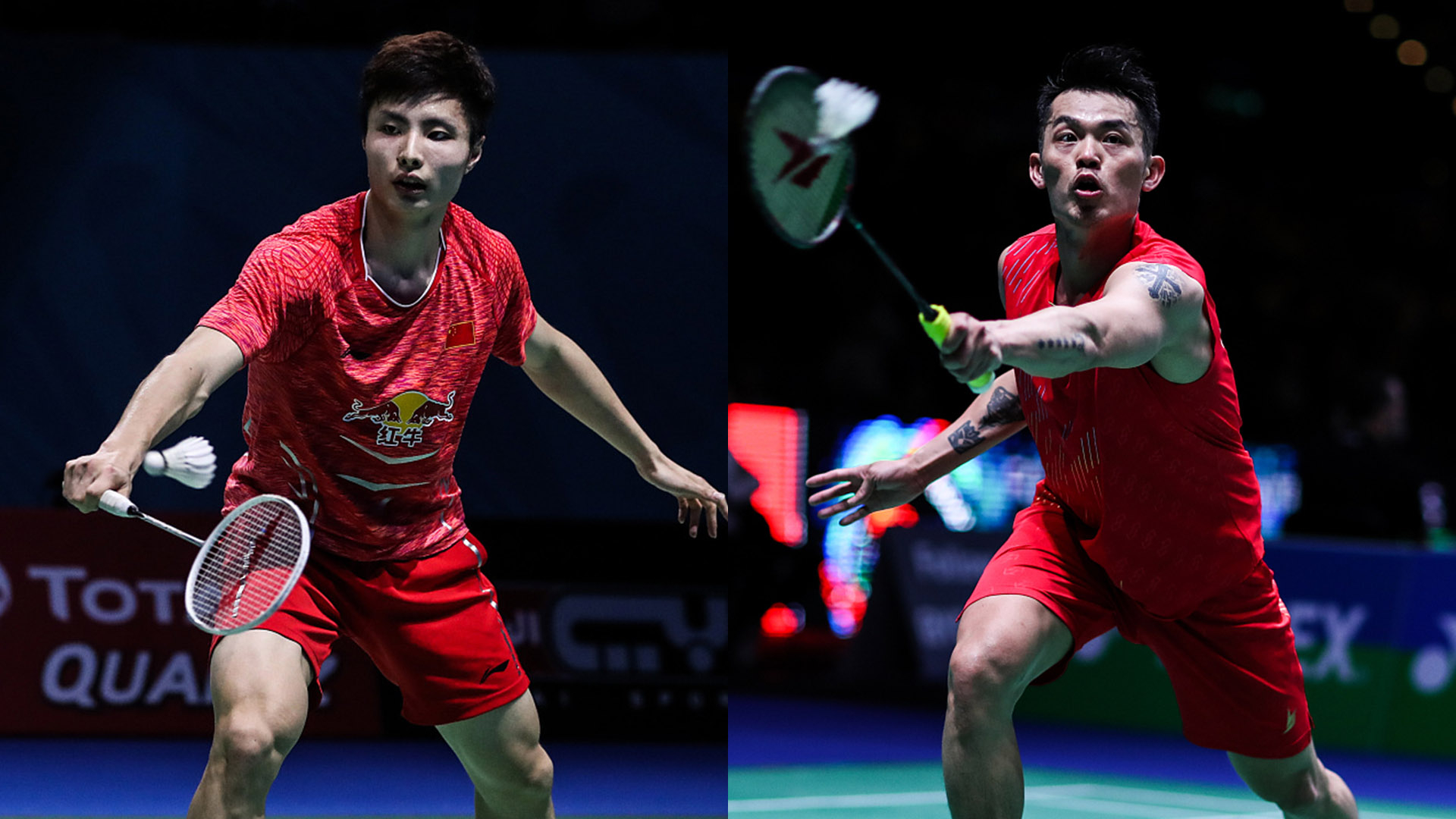 The BWF World Tour Finals ended on Sunday in Guangzhou, capital of south China's Guangdong Province. Chinese players won three out of the five tournament titles, a result that gave the team mixed feelings and no-so-bright prospects for the 2020 Summer Olympics in Tokyo.

Players are able to earn Olympic ranking points via attending different competitions from April 29 this year to April 29, 2020. If any country wants to send a full squad to Tokyo, namely two players/pairs for each event, it must have two players in the top 16 on both the men's and women's singles Olympic ranking tables. As for doubles, the standard is a top 8 ranking. 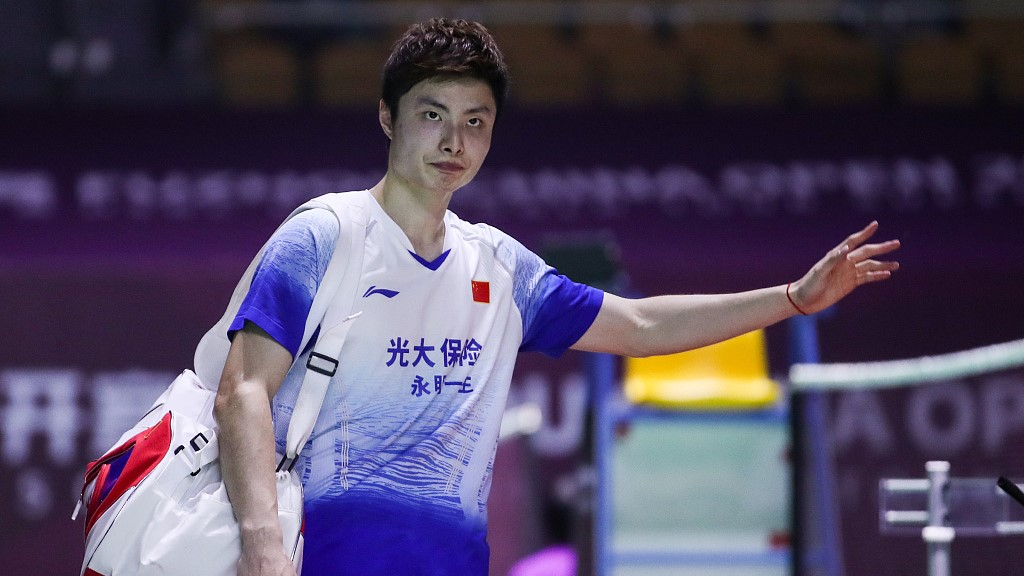 China's biggest problem is in the men's singles. Though Chen Long is able to secure an Olympic spot, Shi Yuqi still has a lot to work on. Shi's ankle injury in July not only cost his participation in the World Tour Finals, but also hurt him painfully in the Olympic points. Currently, Shi is only No. 27 on the Olympic table and over 7,000 points away from No. 16.

Shi's disadvantage has put Lin Dan, China's 36-year-old veteran, under a lot of pressure. Though Lin participated in a lot of tournaments, he did not perform well enough to earn many points. So far he's not even in the top 20 and needs some 3,600 points to reach top 16.

The good news for China is that there are still enough competitions for its players to garner Olympic points. For example, if Shi or Lin can make the final at the All England Open Badminton Championships next year, they can receive either 12,000 (for champion) or 10,200 (for runner-up) Olympic points.

Before Shi suffered the ankle injury, he was No. 2 on the BWF's ranking table and also China's most important weapon against Japan's Kento Momota. Shi making the Olympics or not will have key effect on China's performance in Tokyo. 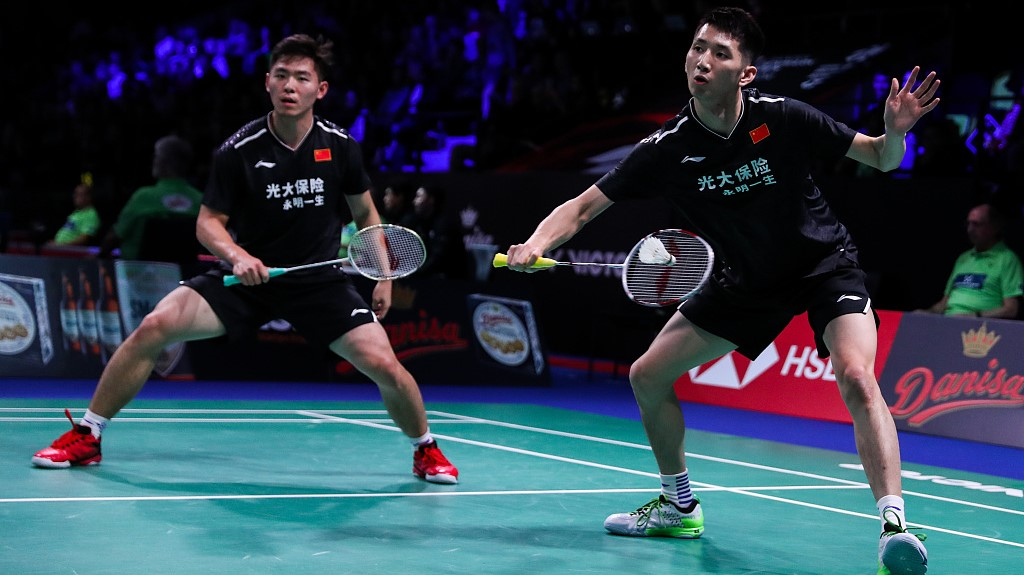 The high values of the tournaments left gave Chinese pairs with mixed feelings. As for the men, Han Chengkai/Zhou Haodong are No. 9 on the Olympic table and still have the chance to make top 8 by overcoming the 7,000-point trail. One women's pair, Du Yue/Li Yinhui, on the other hand, must be careful because though they are currently No. 7, the No. 9 pair is only some 8,000 points away.

By contrast, China has basically no concerns over the women's singles and mixed doubles. Zheng Siwei/Huang Yaqiong and Wang Yilyu/Huang Dongping are not only top 2 on the Olympic table, but also two most dominant pairs in the world. The four met each other in the final match at the World Tour Finals told how good they were.

In the women's singles, He Bingjiao holds a steady spot within top 10, 19-year-old Wang Ziyi is also qualified for the Olympics, but the most reliable one is Chen Yufei who already won seven titles after winning the women's singles final at the All England Open in March.