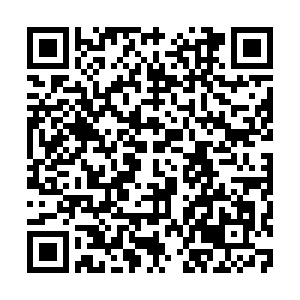 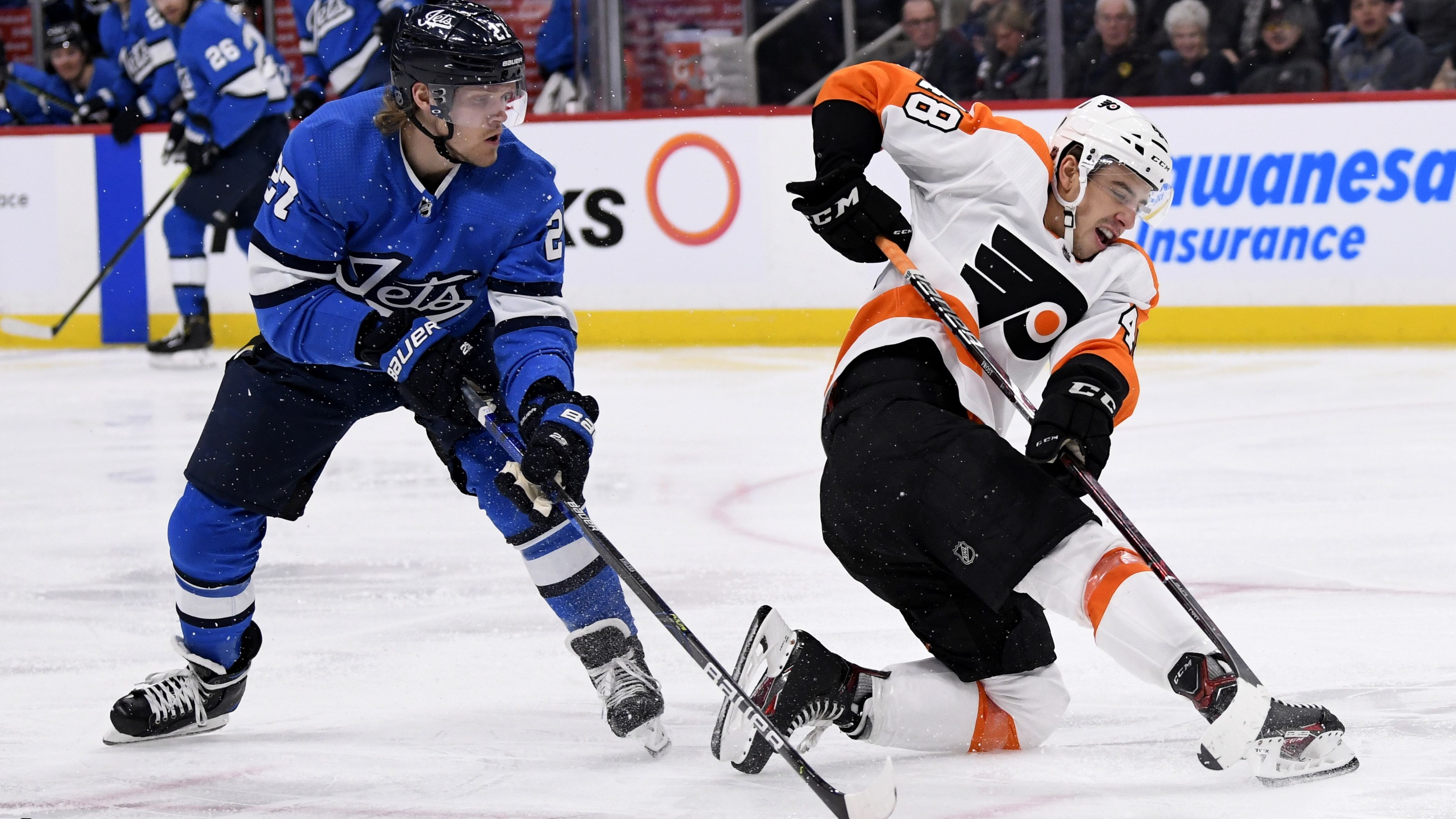 Morgan Frost (R) of the Philadelphia Flyers clears the puck past Nikolaj Ehlers (L) of the Winnipeg Jets in the game at the Bell MTS Place, December 15, 2019. /AP Photo

Morgan Frost (R) of the Philadelphia Flyers clears the puck past Nikolaj Ehlers (L) of the Winnipeg Jets in the game at the Bell MTS Place, December 15, 2019. /AP Photo

Blake Wheeler and Mark Scheifele each had a power-play goal and added two assists in the Winnipeg Jets' 7-3 victory over the Philadelphia Flyers on Sunday, Nikolaj Ehlers, Luca Sbisa, Logan Shaw, Patrik Laine and Kyle Connor also scored and Connor Hellebuyck made 29 saves to help the Jets improve to 20-11-2.

The Jets scored twice on a five-minute power play midway through the second period after Philadelphia left winger Joel Farabee crashed into Mathieu Perreault long after the winger gave up the puck. Perreault stayed down on the ice for quite some time, then had to be helped off and went straight to the dressing room. He did not return.

Farabee was given a major for interference and a game misconduct. Ahead 2-1 at the time of the penalty, Winnipeg scored two goals during the major and a total of four in 4:17 span to take a 6-1 lead.

"We played hard tonight," Flyers coach Alain Vigneault said. "We were playing on back-to-back nights. We came to play. We had just made it a 2-1 game and to get a five-minute penalty with a lot of our penalty killers not being in our lineup tonight. So that it made it challenging against a power play that's got some big weapons."

Wheeler scored his ninth goal of the season on the major power play, and Scheifele, who assisted on Wheeler's marker, then added another 2:41 later for his team-leading 15th. He extended his points streak to six games.

The Jets then scored two even-strength goals 16 seconds apart. Shaw scored his first of the season at 14:35, followed by Laine with his 10th of the season.

"That was a big moment in the game and the ref thought it was a five-minute penalty and they scored two goals," Flyers forward Kevin Hayes said. "It was a big turning point in the game."