Live: Aerial view of the multicultural integration of Macao 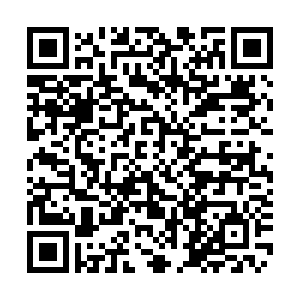 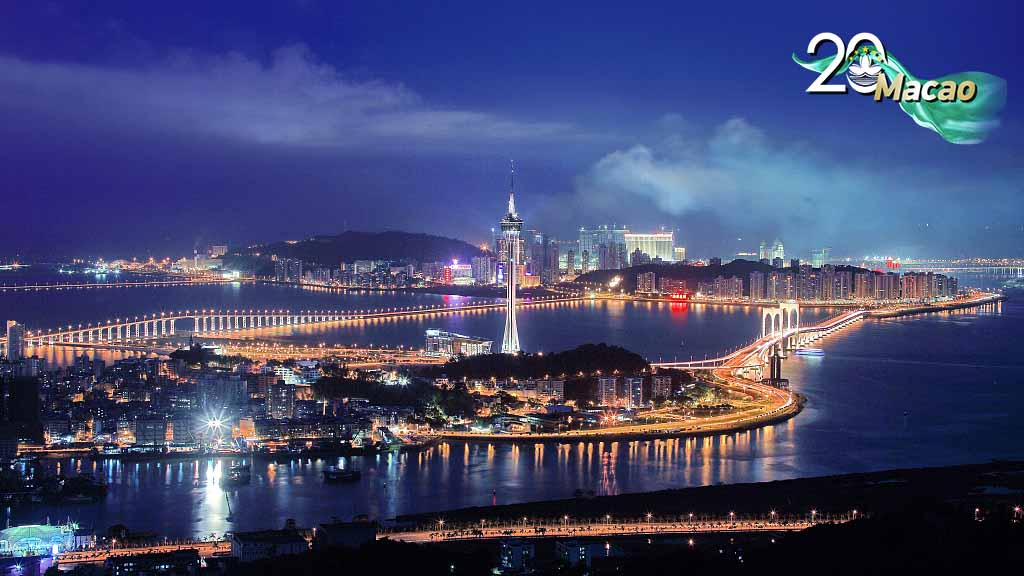 This year marks the 20th anniversary of Macao's return to China. CGTN reporters are now in Macao, walking the streets to show the city's thriving tourism, diverse culture and vitality. Today, CGTN's Li Jianhua will take a helicopter to view the Hong Kong-Zhuhai-Macao Bridge, Macao Tower and other Macao landmarks from the air. He'll fill you in on what he has seen and heard about Macao, and how he feels about the lives of residents in the city.