Macao pop group MFM: We try to bring out our culture
CGTN 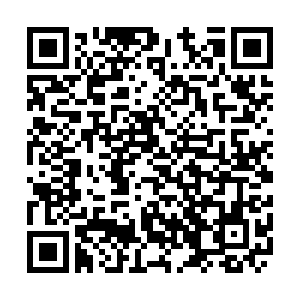 At World Insight special on the 20th anniversary of Macao's return to China, Tian Wei talked to MFM, a pop group from Macao. They shared with us how their pop music can go beyond Macao but also thrive in Macao.

The group's name speaks to their gender composition: two males and one female. But there is another meaning of the name, "because the international airport of Macao is also called MFM which is the short form. We want to bring our music to a broader audience to bring international audience," said Josie, the only female in the group.

The market size is limited in Macao, but pop music needs a huge market to prosper.  So they have to try to go beyond Macao but also thrive in Macao.

"I think Hyper is a very experienced singer in Macao, and he is very hard working. Before he met us, he worked by himself, he's like a one man band. When he wrote songs he would like to promote the songs in a better way, 'cause in Macao we used to have very limited channel to promote ourselves, only radio or maybe put it online," said Josie. Hyper is one of the males in the group. 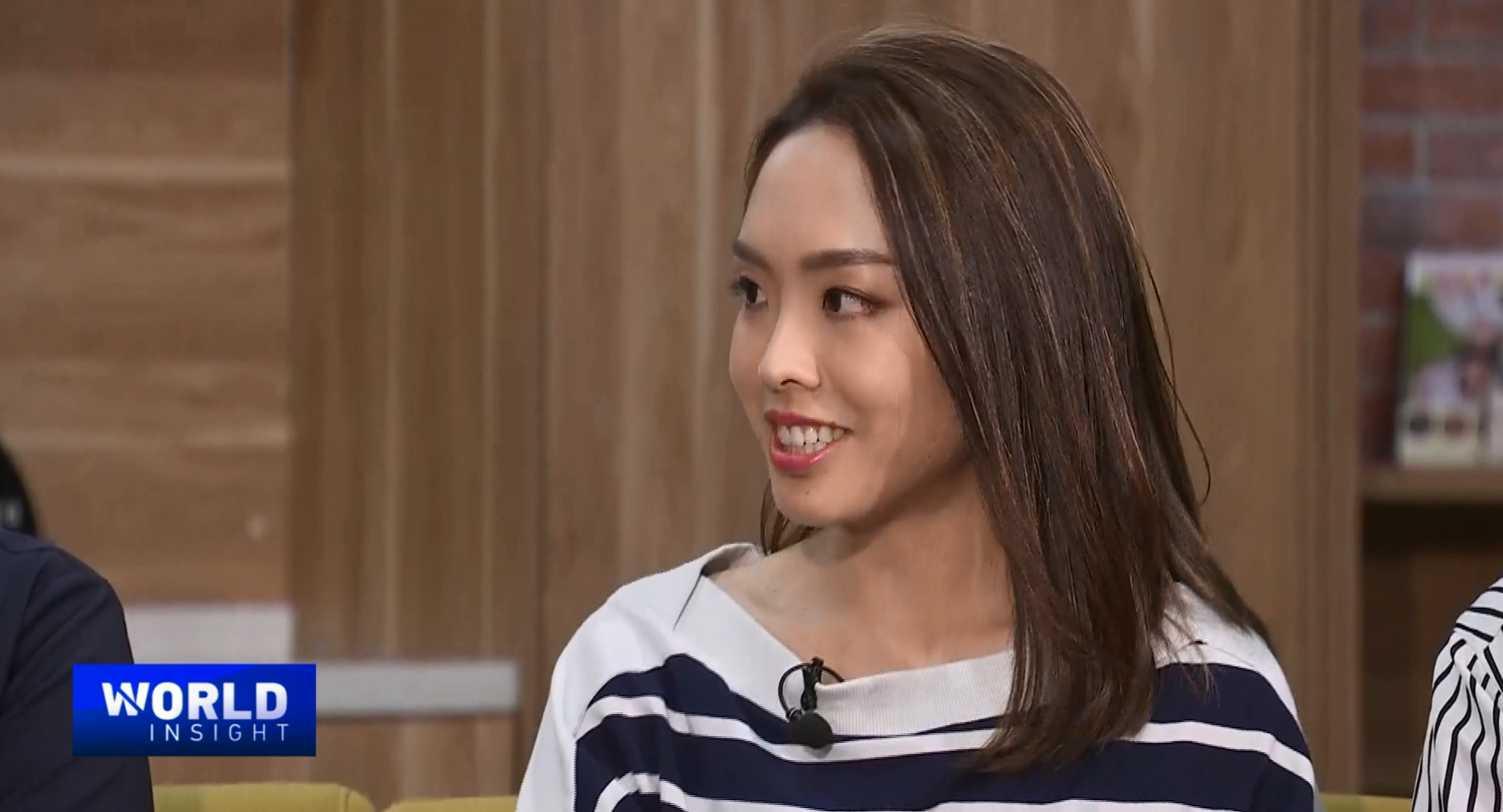 Ten years ago, they had limited access to digital media and knew nothing about digital platform. But Hyper tried very hard to promote music, including sending a cold email to Apple.

But, just as a saying goes, "even the drop of water will eventually go through the stone."

"Hyper started it with the hopes of getting the songs in all these amazing platforms that we have available for everyone," said AJ, the other male in MFM. But according to AJ, the main thing for them is to establish a memory in all the audiences that listen to their songs. 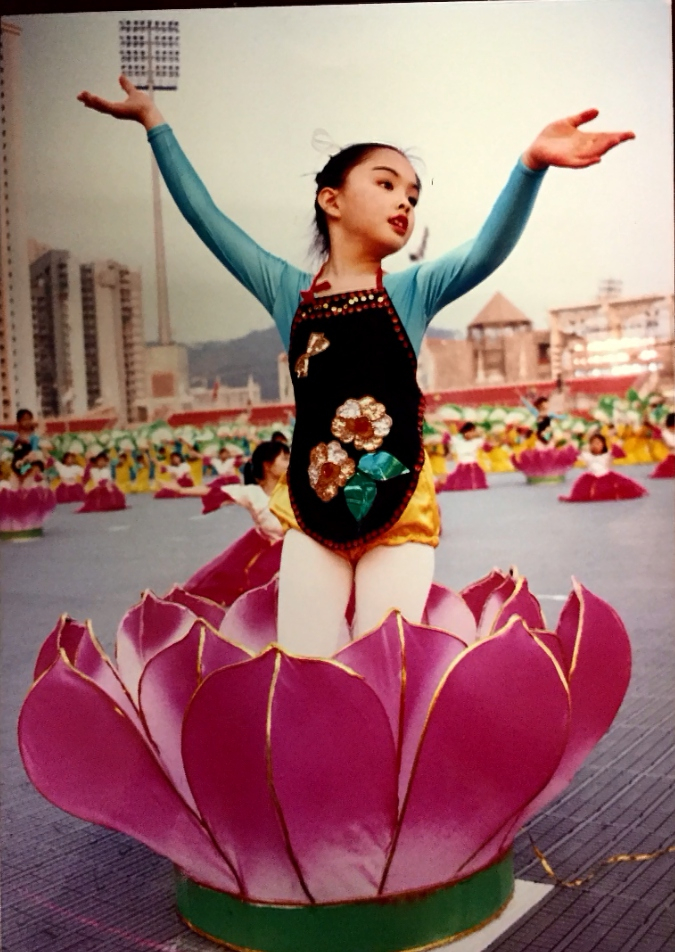 A photo of Josie participating the show celebrating the handover to China. /CGTN Photo

A photo of Josie participating the show celebrating the handover to China. /CGTN Photo

As Macao approaches it's 20th anniversary of its return to the mainland,  how Macao will thrive, culturally speaking, is an important subject.

"I remember 20 years ago, at the big show celebrating the handover to China, I was also one of the performers, but not a singer, because there was a big show with 1,000 local residents. I was one of the dancers," said Josie, sharing her experience of participating in a big historical event. Now she will also participate in the 20th anniversary celebration.