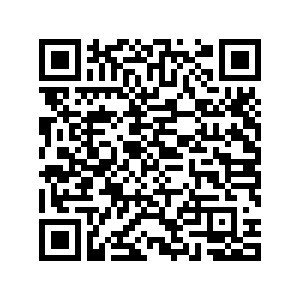 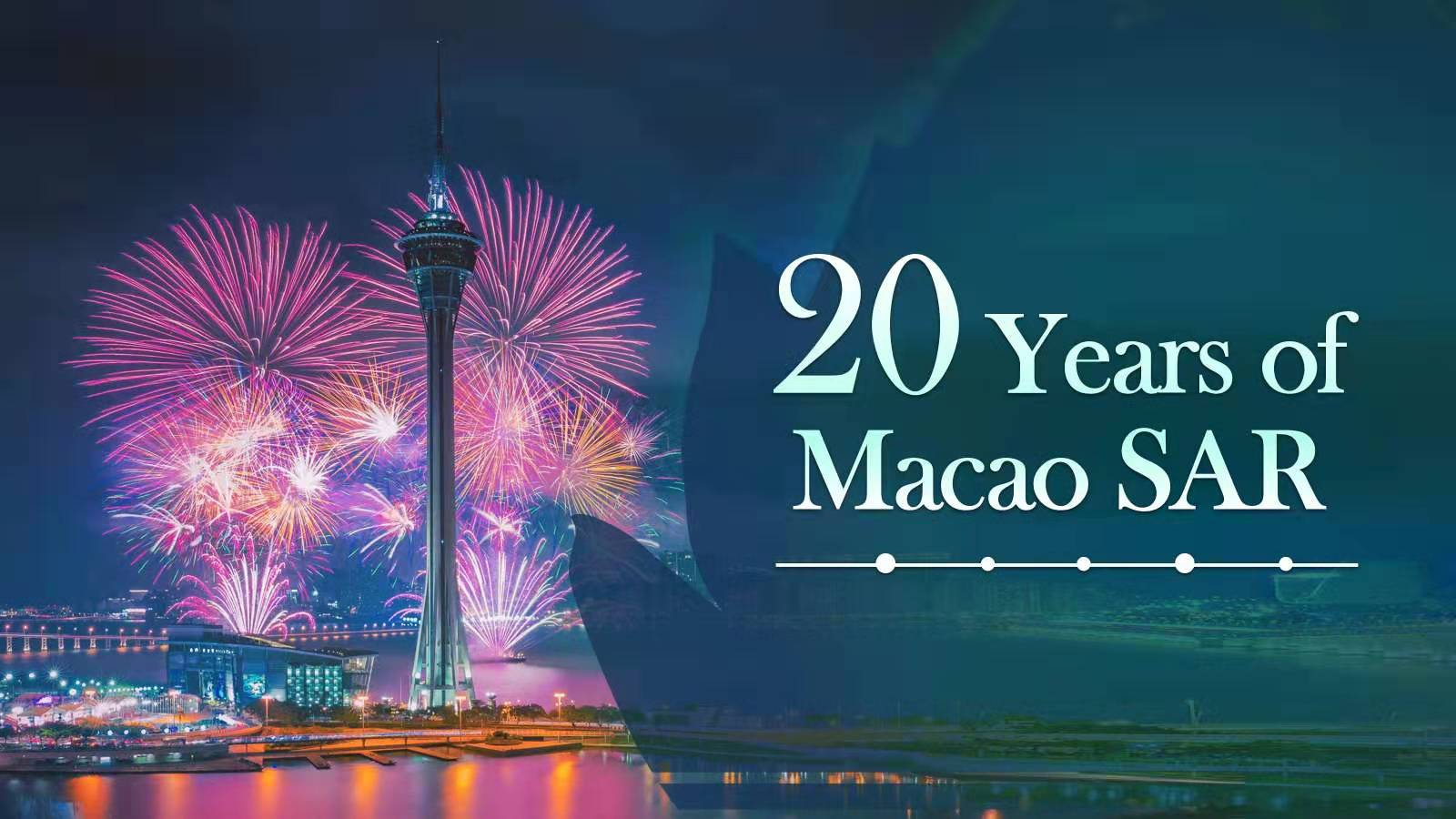 Macao is best known for its gaming sector. But the Macao SAR government is diversifying its economy and has plans to develop its tourism sector as well as become a leading technology incubator.

Visit the interactive page 20 Years of Macao SAR to find out more!

Macao's economy has expanded significantly over the past 20 years. GDP in 2018 was seven times more than two decades earlier. Per capita GDP of 83,425 U.S. dollars at current prices ranks second globally, and is about 5.5 times as high as in 1999. 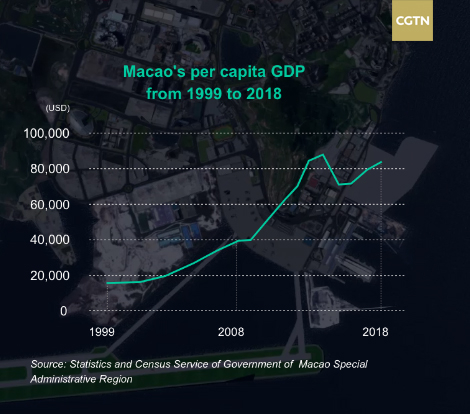 The city is predicted to overtake Qatar as the country or region with the highest per capita GDP by 2020.

Macao's economic growth is inseparable from the development of its gaming industry.

Macao opened its gaming market to overseas investors in 2002 and became the only Chinese city where gambling is legal. Four years later, the city surpassed Las Vegas as the world's largest-earning gaming center. 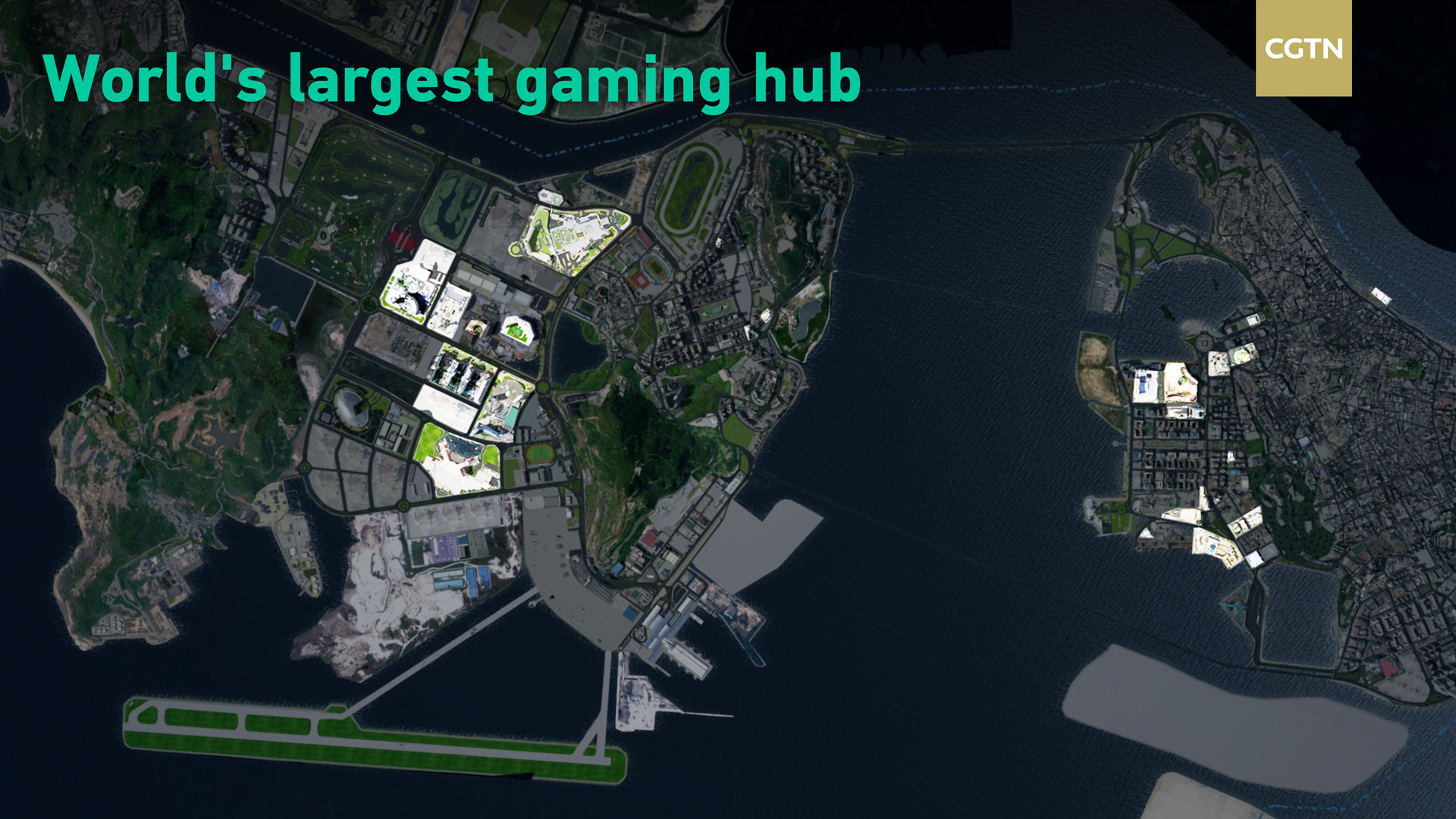 Thanks to its unique history, Macao enjoys a rich diversity of architecture, particularly older buildings that merge Chinese and Western styles. This unusual blend is a major attraction as Macao develops its tourism sector.

In 2005, the Historic Centre of Macao was put on UNESCO's World Heritage List. 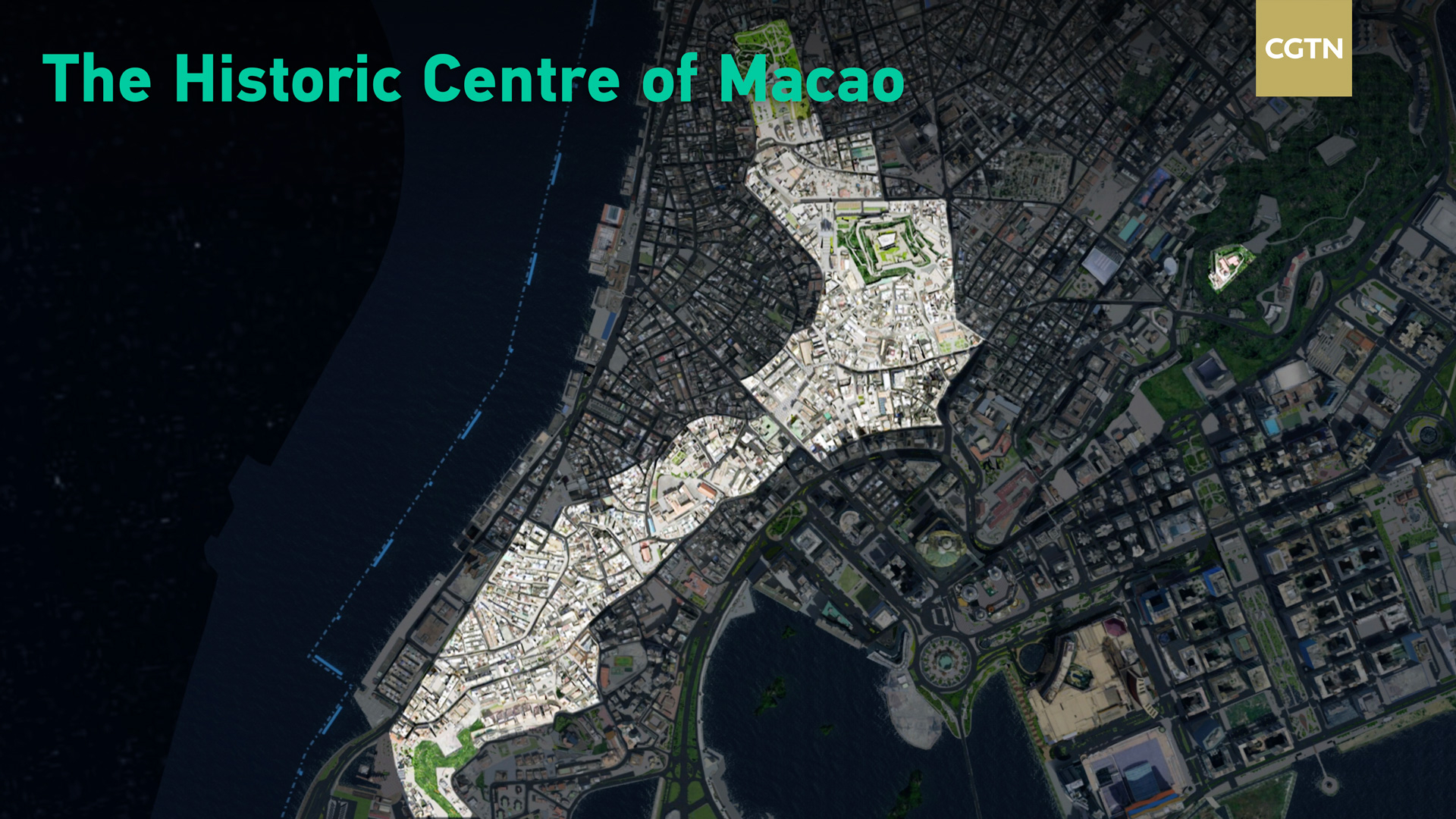 Macao is a city full of charm and character, and a unique example of how Chinese and Western cultures coexist.

There are over 20 museums, displaying the city's cultural diversity and covering various fields through ancient to modern times. 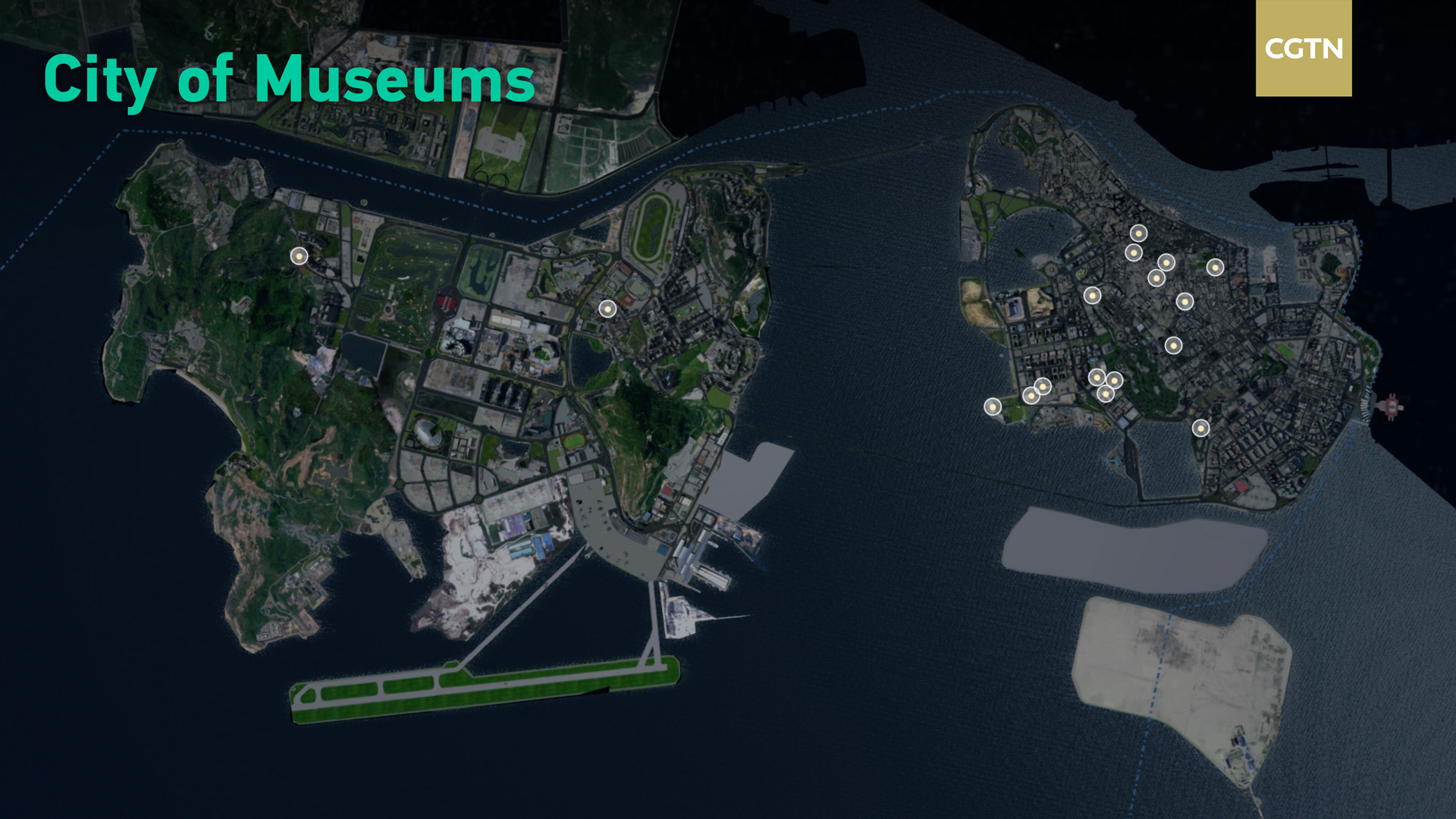 With a population of over 650,000 and a land area of ​​just over 30 square kilometers, Macao is one of the most densely populated places in the world.

Constructing a livable city is a shared vision of the Macao SAR government and residents.

Education is an emphasis of the Macao SAR government's Policy Address every fiscal year.

Since the 2007/2008 academic year, free education has been extended from 10 years to cover the entire 15-year period of compulsory education.

Despite Macao's small land area, the city houses 10 higher education institutions, of which four are public and six private. 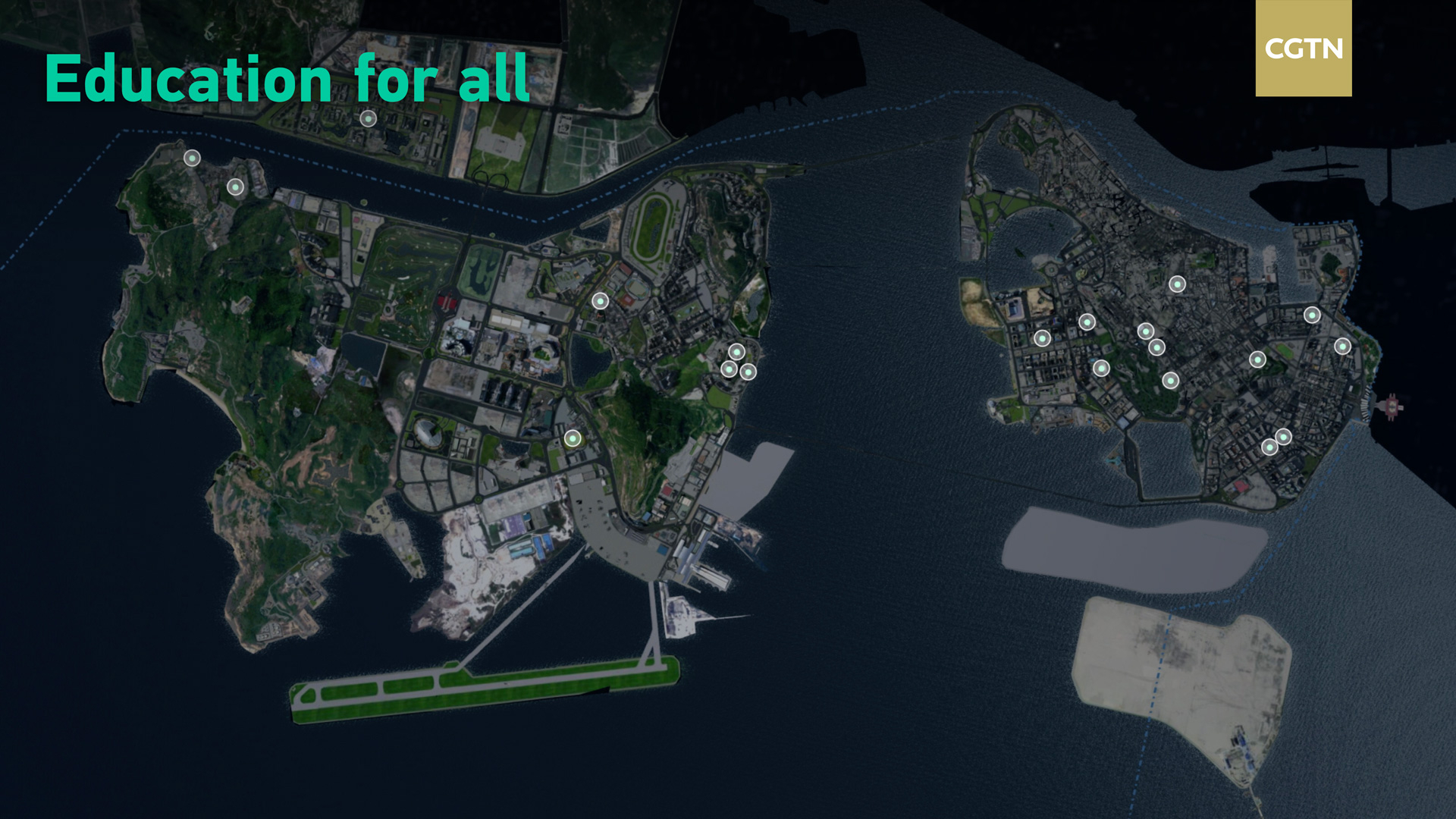 The Macao Public Library system, which is made up of 17 libraries, was established in 2016. Over 2.89 million library visits were made in 2018 alone.

The libraries are also great places for leisure and study, and offer a range of activities to the public including but not limited to parent-child book reading, skills training and concerts. 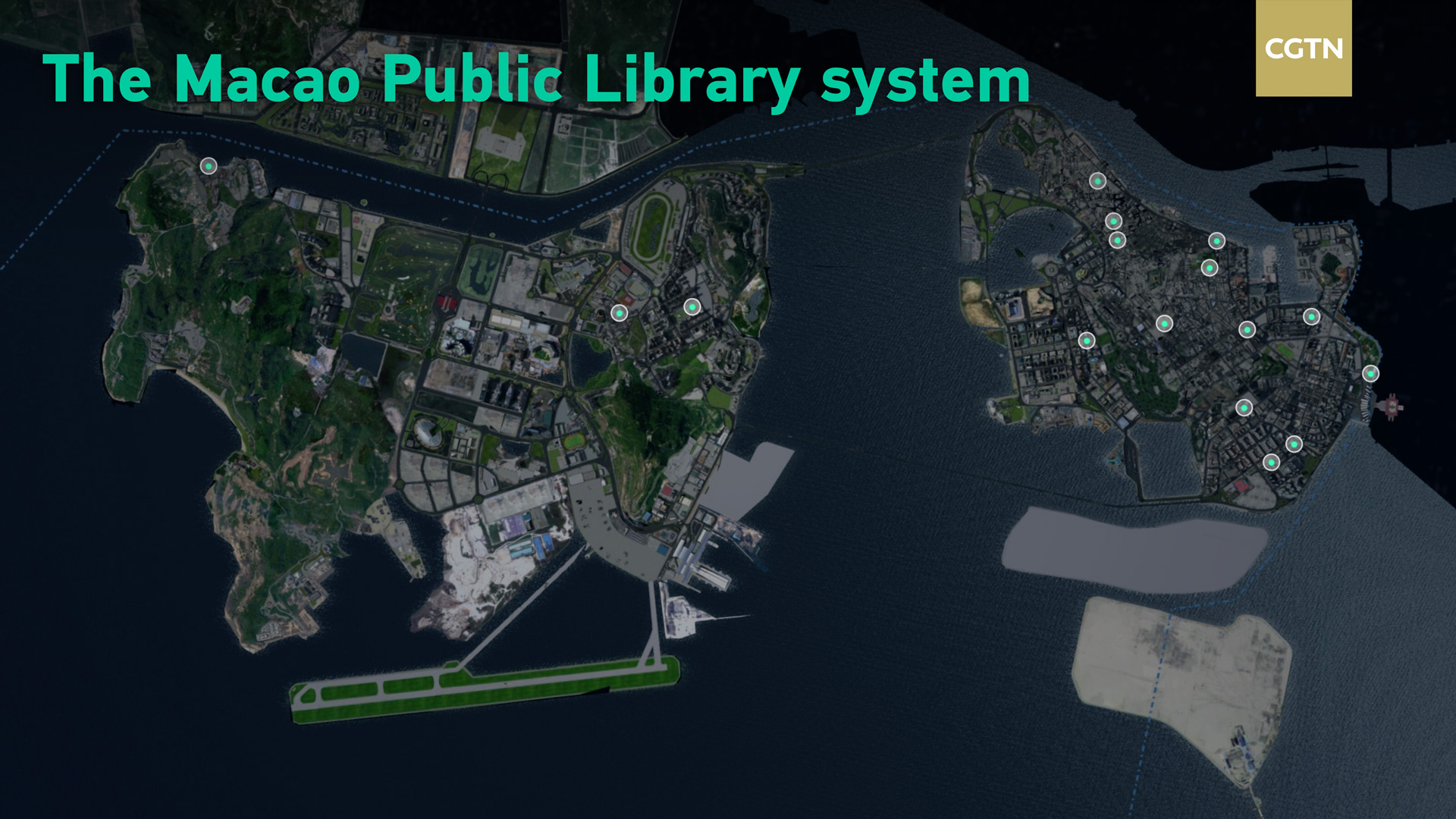 Given the city's scarce natural resources, the Macao SAR government and residents are meticulous in their care of the ecological environment.

Macao has small urban gardens with fountains and sculptures as well as lush forest with dense foliage and lengthy walking paths, providing natural habitats for a variety of fish, mammals, insects and birds. 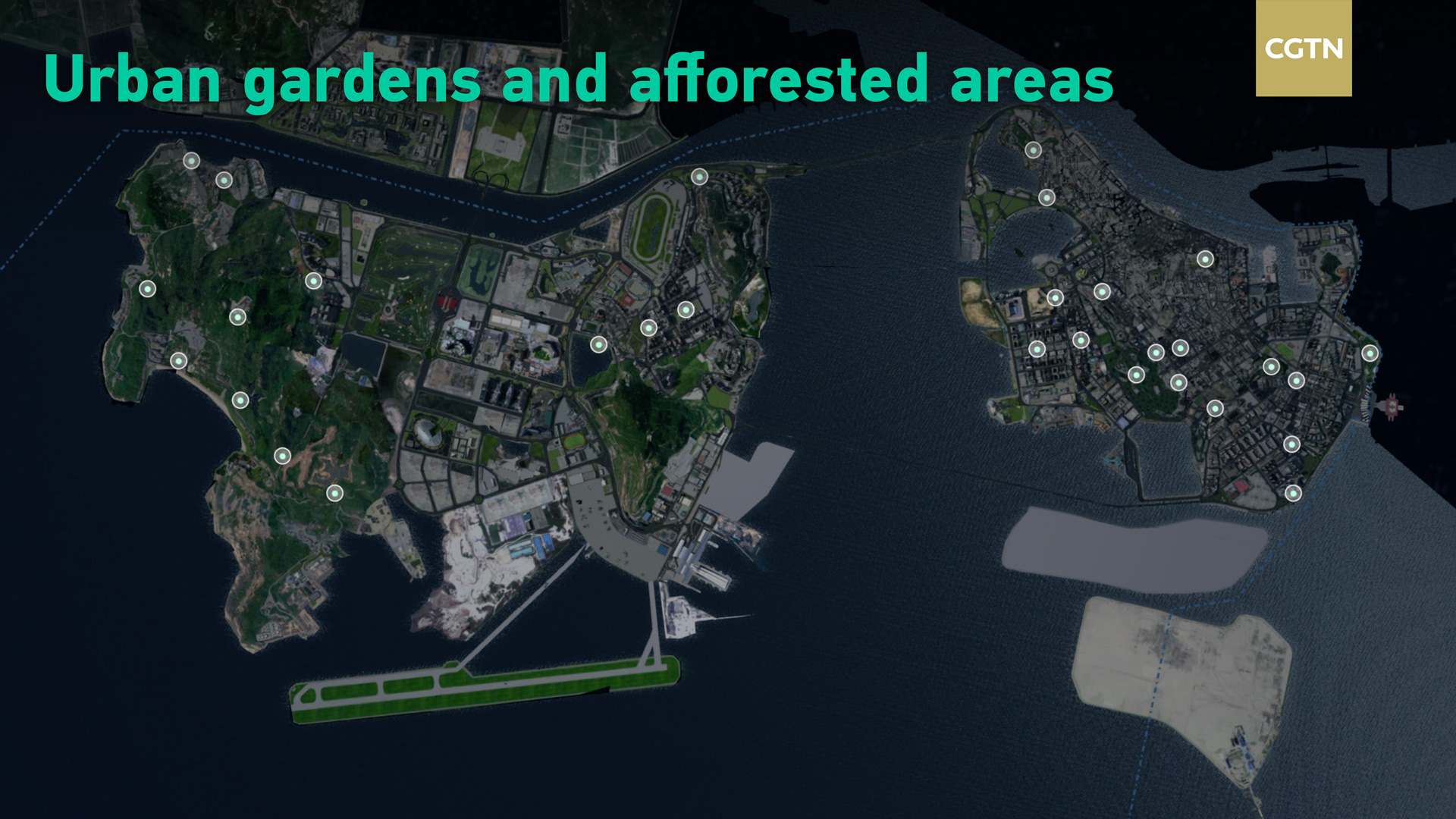 The gaming industry's contribution to Macao's economy has been substantial, but the government has recognized the potential risks of a single sector dominating growth and have taken measures to diversify.

A planned shift away from gaming will see tourism as well as science and technology becoming Macao's new growth engines.

A creative and cultural hub

In an effort to diversify the economy, the Macao SAR government has been working on transforming the city into a leading tourist destination.

The government has launched a series of subsidies (Subsidy Program Series for Macao's Cultural and Creative Industries) and supported initiatives since 2013 to implement its policies in promoting the cultural and creative industries.

The sector has boomed in recent years, with a total of 2,246 organizations operating in the core domains in 2018, an increase of 155 percent year-on-year. 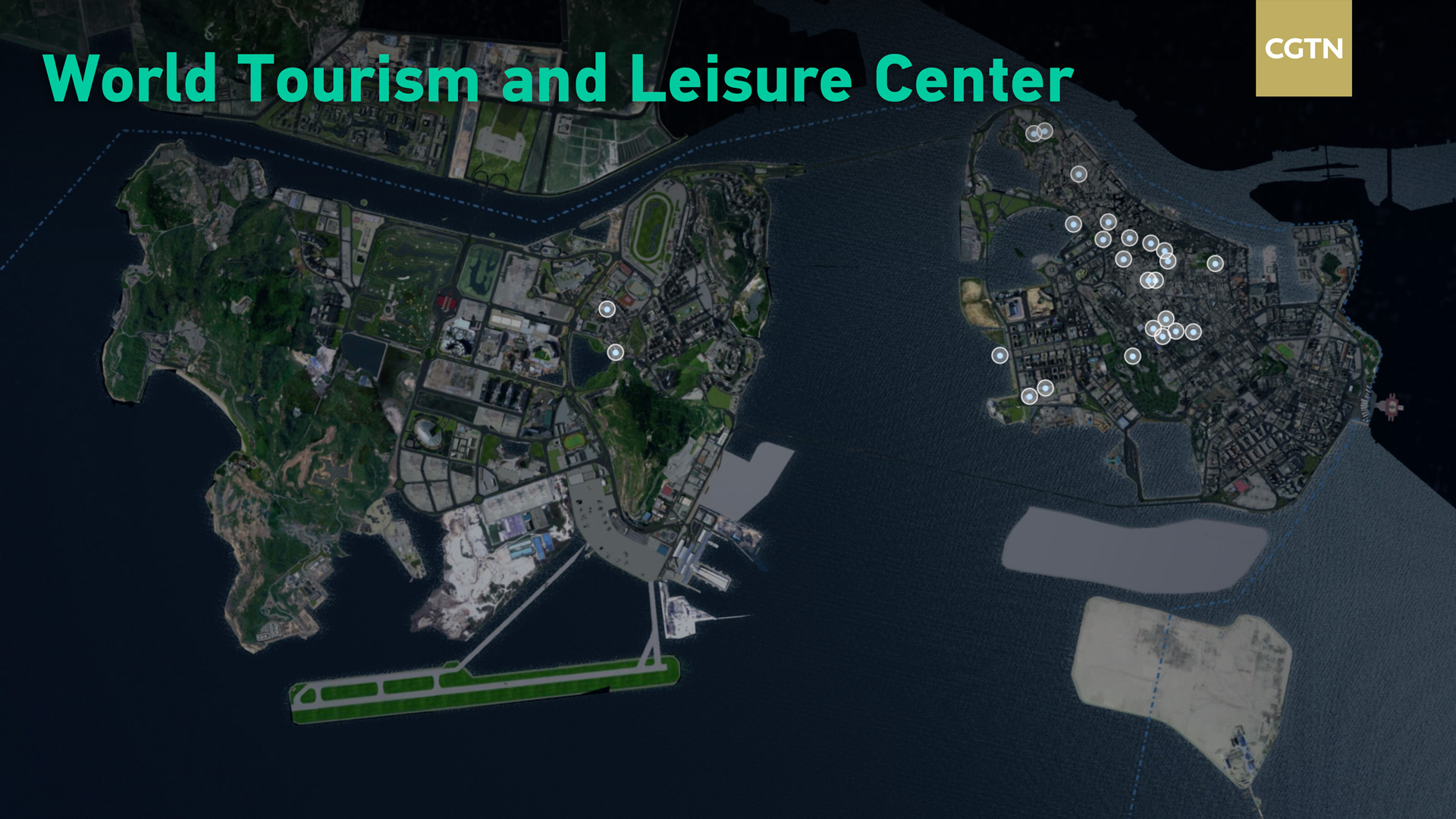 Macao is famous for its casino chips, but may soon be as well known for its electronics chips.

With the support of the Ministry of Science and Technology, the Macao SAR government has set up four state-level laboratories since 2010 focusing on micro-electronics, Chinese medicine, smart cities and the Internet of Things, as well as planetary science. 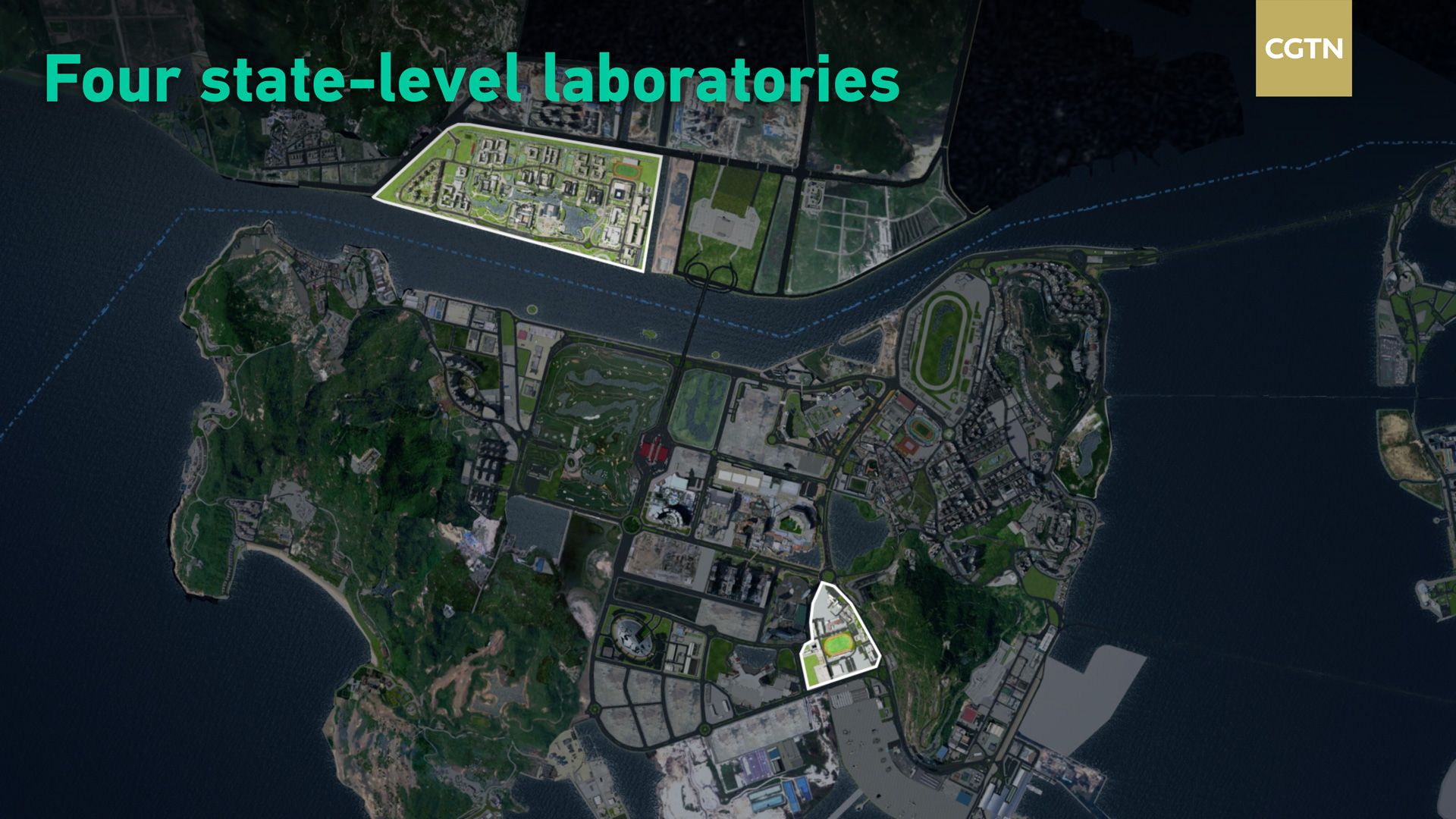 The Greater Bay Area (GBA) aims to build a dynamic economic region of a cluster of cities that complement each other in terms of people, capital, goods and information.

The Hong Kong–Zhuhai–Macao Bridge marks infrastructure strides of the GBA and is intended to speed up regional development.

Being in the "one-hour living circle," Macao is set to better integrate into future regional development. 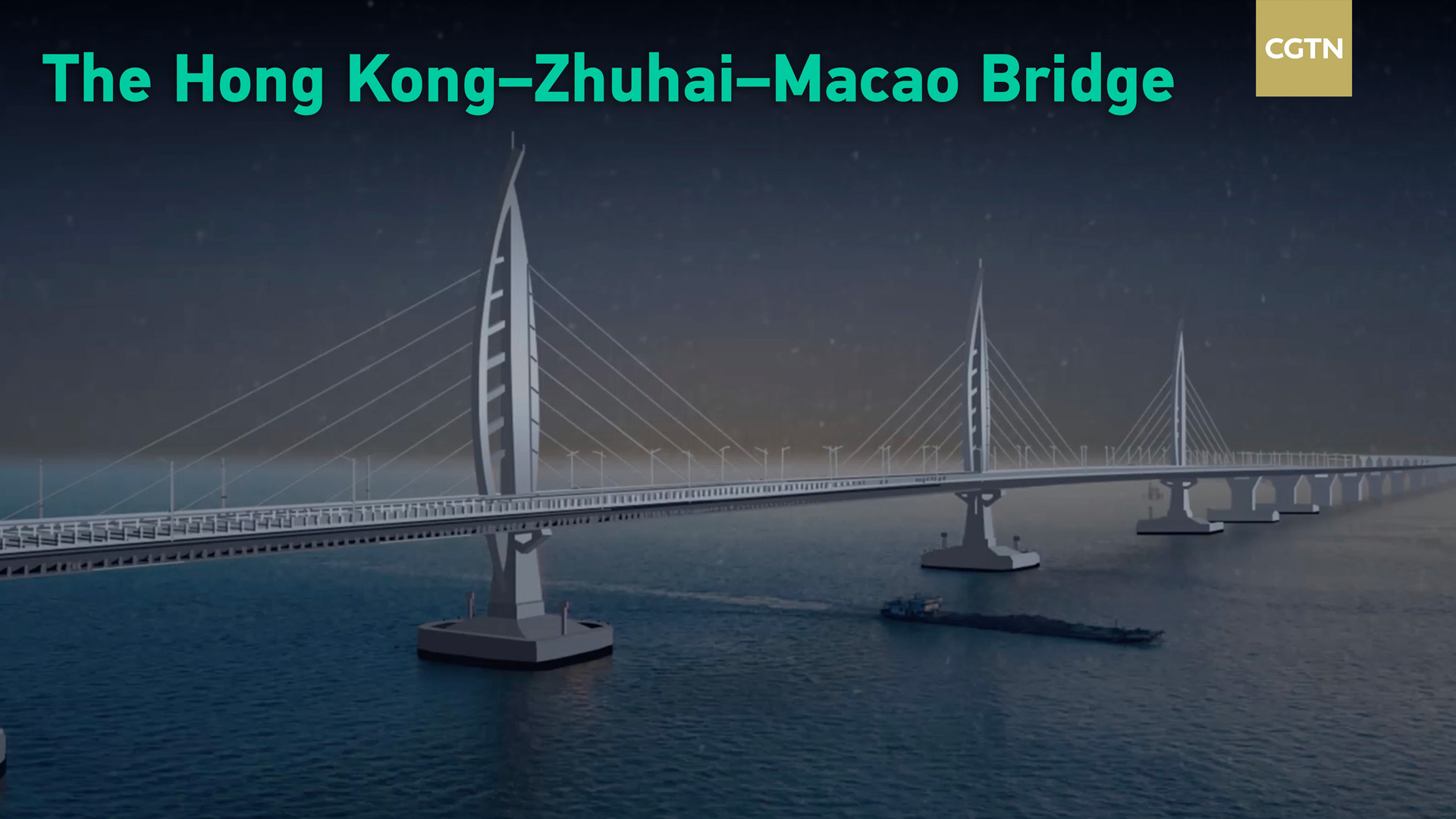