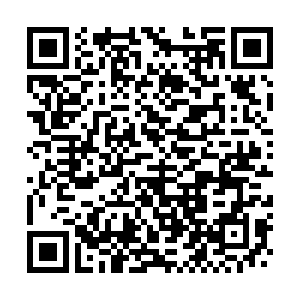 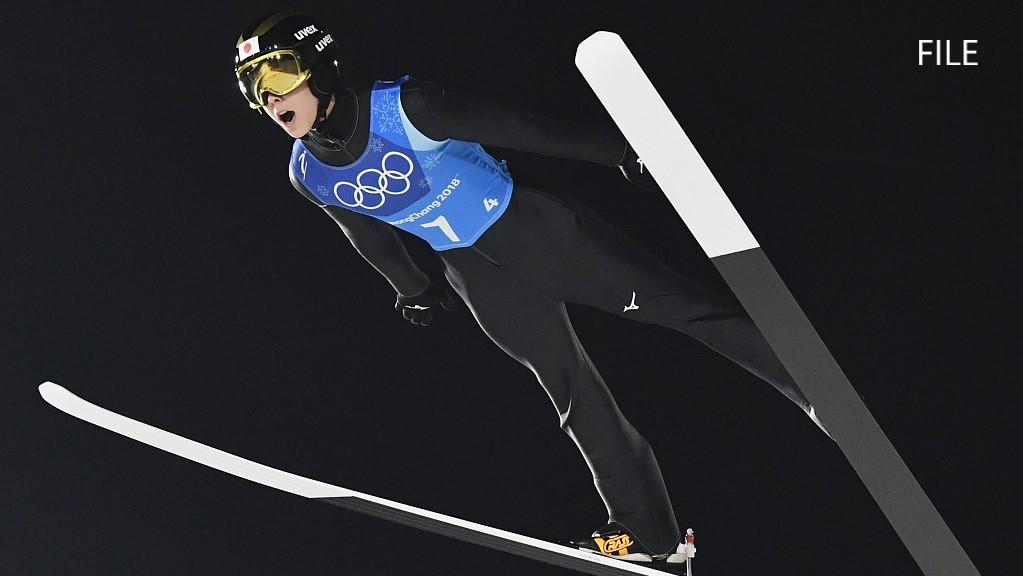 Japan's Ryoyu Kobayashi won his 14th title at the FIS Ski Jump World Cup as he edged past Austria's Stefan Kraft and Marius Lindvik of Norway on Sunday.

The 23-year-old's emphatic victory helped him garner a lead in the overall World Cup standings with 290 points, ahead of Kraft on 276 points. Norway's Daniel Andre Tande sits third with 273 points.

Kobayashi said after his win, "I was able to make two very good jumps and of course I'm very happy about the win today. I would love to win the 4 Hills Tournament again this year, but I only focus on my jumps, not on results."

This was the Japanese skier's 14th World Cup win with all the previous 13 victories coming in the last winter. His most recent triumph came at the World Cup final in Planica (SLO). Meanwhile, second-placed Kraft mentioned, "I'm absolutely satisfied with the result."

"Ryoyu Kobayashi was extremely strong. He showed what he is capable of today and it was a well-deserved win. I'm looking forward to Engelberg. I like this hill and I could start jumping there right away."

It was 21-year-old Lindvik's first World Cup podium of his career and the ecstatic Norwegian remarked, "Finally I made it. My jumps were really good today. I'm training very well during the summer and that is paying off now."

Incidentally, the Norwegian team also had to deal with a serious crash for Thomas Aasen Markeng who was rushed to hospital after awkwardly landing in the second round. The World Cup continues next weekend with two individual competitions in Engelberg, Switzerland. The 4 Hills Tournament opens with qualification in Oberstdorf, Germany on December 28.