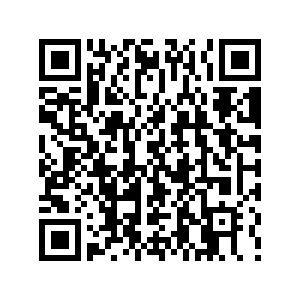 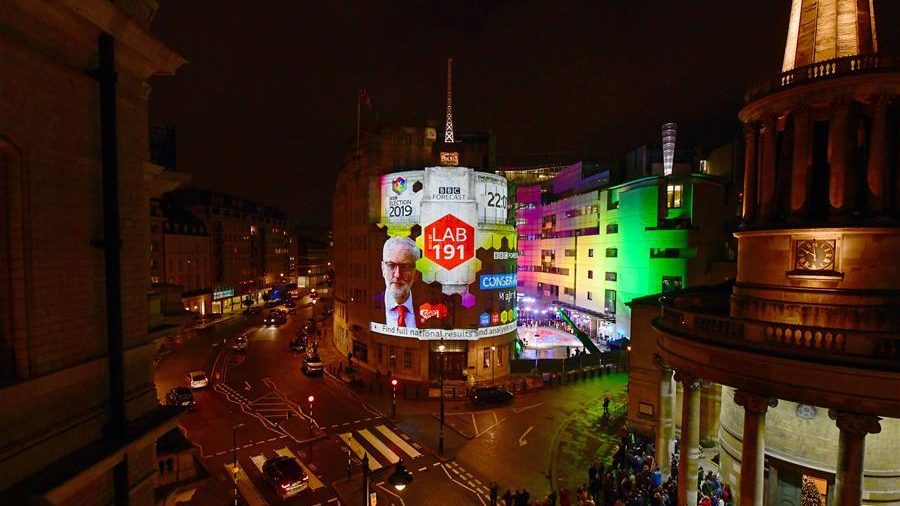 At last, the dust settles on the general election: the British public voted throughout December 12. Boris Johnson and the Conservatives had a stunning, landslide victory. Many observers were expecting a much closer run and possibly a continuation of the indecision and the hung parliament we had before Thursday. Instead, the Conservatives won a massive 365 seats, compared to Labour's 203 seats with the Scottish National Party winning 48 seats, the Liberal Democrats (Lib-Dems) winning only 11 seats, the Greens winning one seat, and the Brexit party none: an overwhelming Conservative majority of 80 seats. In the words of Boris Johnson, "a stonking victory." It was Labour's worst general election result since 1935.

So why did the Conservatives win so convincingly? Brexit undoubtedly played a role. The Conservatives were clear in their message: "Let's get Brexit Done." They were clearly the party for 'leave' supporters; the party who promised to get the job done. The Lib-Dems were also very clear in their policy: if elected, they would have revoked article 50, and cancelled Brexit. They were clearly the party for 'remain' supporters. On the other hand, Labour were very "wish-washy" in their approach, as their leader Jeremy Corbyn repeatedly dithered on his party's Brexit policy. In the end, the Labour manifesto promised another referendum on Brexit. Clearly, the uncertainty of another referendum did not appeal to the voting public. They voted in their droves for the certainty of getting the job done.

As a result, many long-held Labour seats swung to the Conservatives. The so-called 'red wall' crumbled and turned blue! The problem for Labour was that there are many Labour supporters who voted for Brexit in the 2016 referendum, now feeling let down by Labour's inconsistent stance. For example, recently, a strong "dyed-in-the-wool" working-class Labour supporter was interviewed on a news program. As a factory worker in the North-East of Britain, he has always voted Labour. However, he now stated that he was considering the unthinkable. He had voted for Brexit in the 2016 referendum, and was now strongly considering voting Conservative to get Brexit done. 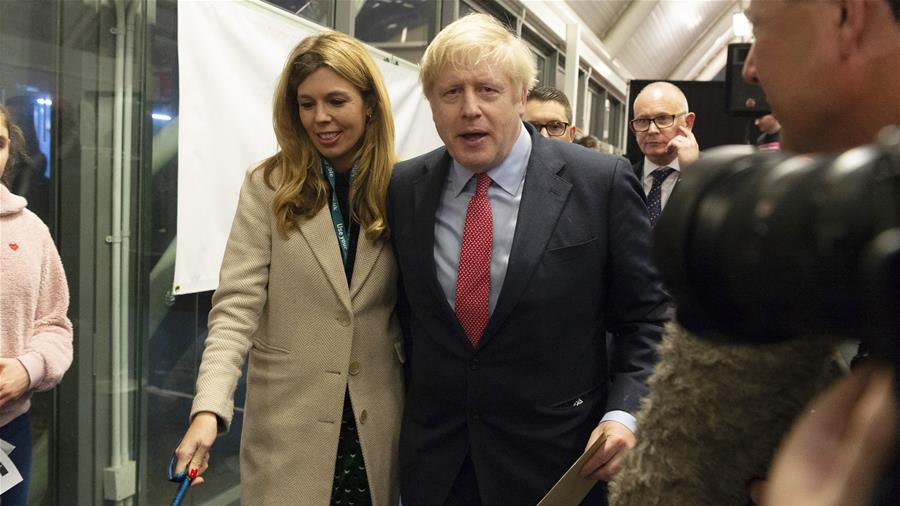 In their election campaign, Labour clearly failed to address the concerns of their Brexit supporting voters, who, therefore, just like the gentleman interviewed on the news, switched to voting for the Conservatives. But was it only Labour's dithering on Brexit that cost them at the election? I would argue not. Voters were turning against Labour for other reasons. What is the evidence for this? It was not only leave-supporting long-held Labour seats that turned Conservative blue (these potentially swung due to Brexit), but strong Labour seats that were remain-supporting at the 2016 referendum also crumbled and turned Conservative at this general election. In my opinion, these voters switched for reasons other than Brexit.

A Labour Party member, when campaigning at the doorstep for the election, asked his supporters what their biggest fear for the future was. He reported that many replied: Jeremy Corbyn. He did not appear to be popular, even among his own Labour Party members. The party itself approached the election in turmoil over media claims of institutionalized racism and antisemitism within the Labour Party. Furthermore, in a personal conversation that I had with a Conservative voter, he told me that Labour's proposed policies always appear well-meaning and idealistic, but they always threaten to bankrupt the economy in achieving them. For example, Labour had promised to increase spending on the NHS by a billion British pounds a year if elected.

There will now be a Labour leadership contest in the near-future as Jeremy Corbyn will stand down. Writing in today's Sunday Mirror and the Observer, he has apologized to Labour supporters over the party's heavy defeat. He said "The result was a body blow for everyone who so desperately needs real change in our country. I'm sorry that we came up short, and I take full responsibility for it." Corbyn added that "the party is determined to regain the trust of life-long Labour voters who had abandoned it."

As Brexit "gets done" in the near future, the battle for these voters will become critical. Indeed, Boris Johnson recognizes this and visited former Labour heartlands in the North of Britain to meet with those traditional Labour voters who have switched to Conservative to discuss their needs for the future. It is clear that this section of voters is critical for both the Conservatives and Labour in future election contests.