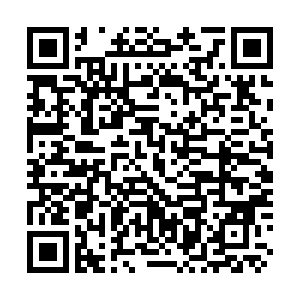 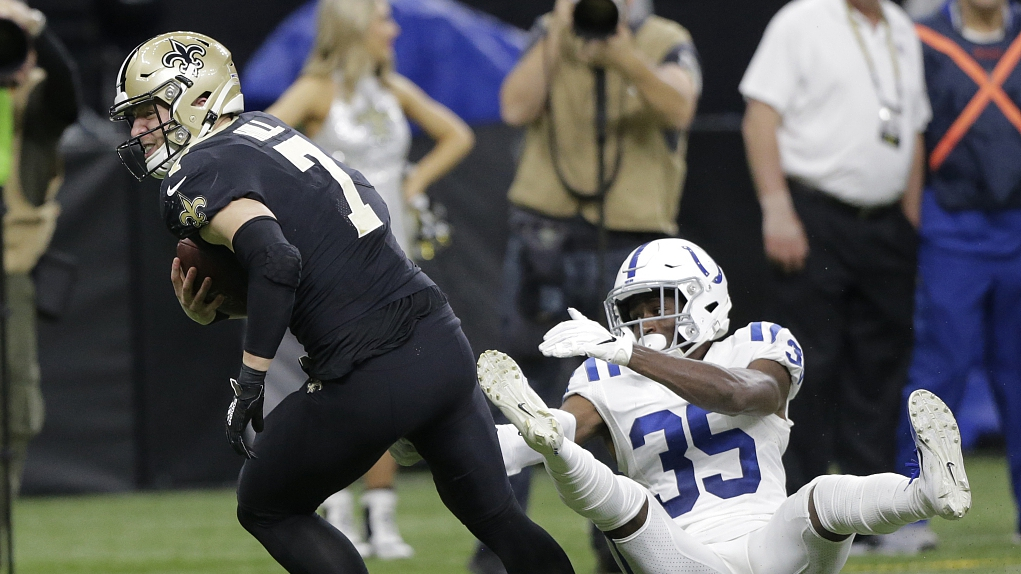 Drew Brees trotted along the sideline holding his helmet and a Hall of Fame-bound ball in his left hand while using his right hand to wave and blow kisses to an adoring Superdome crowd.

Another milestone, another memory, for an undersized and once underestimated player who has broken just about every significant record a quarterback can break — and doesn't look anywhere near done at age 40.

Brees became the NFL's all-time leader in touchdown passes, throwing for four scores to lead the New Orleans Saints to a 34-7 victory over the Indianapolis Colts on Monday night.

"It was special, everything about the night," Brees said. "It just kind of makes your whole life and career flash before your eyes, because I never thought I'd have a chance to be part of something like this."

The scoring strike that broke Peyton Manning's record of 539 career touchdown passes came in the third quarter, when Brees hit tight end Josh Hill for a 5-yard score. Brees' next pass in the game was the 541st scoring toss of his career, a 28-yarder to reserve QB and utility player Taysom Hill that put the Saints up 34-0.

Now in his 19th season, the 6-foot Brees — a 2001 second-round draft choice — came into the game already holding NFL records for completions with 6,792 and yards passing with 72,577. He built on those numbers while also setting a record for completion percentage in a game. He completed 29 of 30 passes — 96.7 percent — for 307 yards before being relieved by Teddy Bridgewater in the fourth quarter. That broke the mark Philip Rivers had held since completing 28 of 29 (96.6 percent) against Arizona last season. 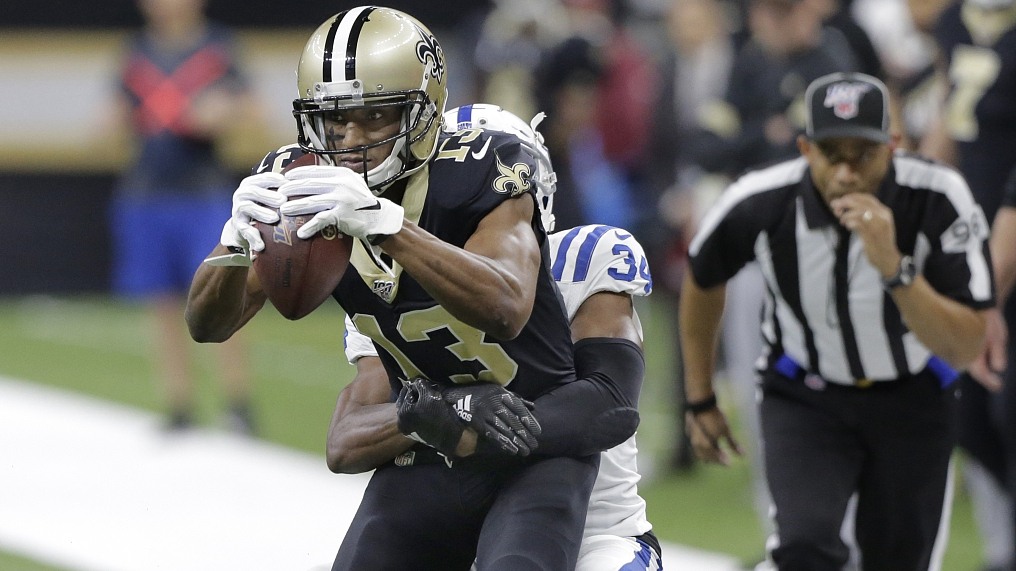 The Colts (6-8) were eliminated from playoff contention after losing their fourth straight and sixth out of seven.

They were also left struggling to explain their lack of competitiveness in a game they needed to win.

Jacoby Brissett struggled at times with accuracy and finished 18 of 34 for 165 yards against a Saints defense looking for redemption after allowing 48 points in a loss to the 49ers a week earlier.

Meanwhile, Colts defenders had no answer for Michael Thomas, who caught 12 passes for 128 yards, including a 15-yard touchdown. Thomas' eighth game this season with at least 10 catches give him 133 for the season, which is also the fourth-highest single-season total in NFL history.