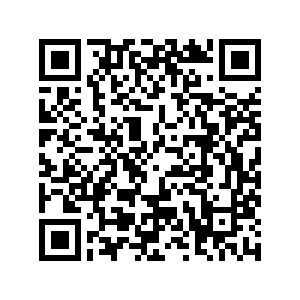 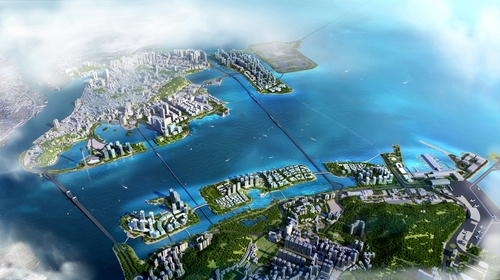 Macao SAR development has been exciting, but there are several other projects underway or in their beginning stages that promise to change the landscape of the territory. Besides the Island Hospital Complex, there is the fourth bridge, a sub-aquatic channel, construction on reclaimed land and even the creation of new reclaimed land plots. 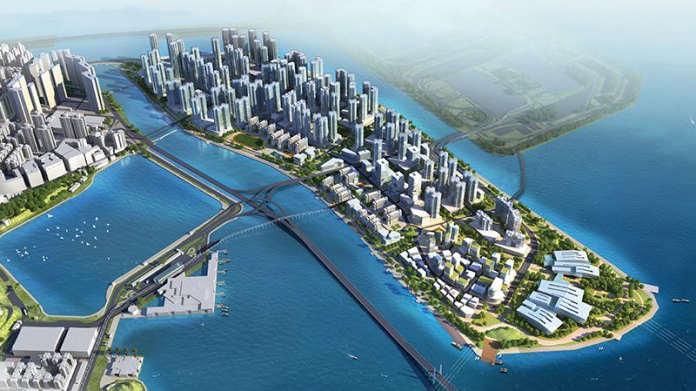 In 2009, the China State Council approved the local request of landfills with a total area of 350 hectares and a total of 54,000 houses.

Zone A is the biggest one, with 138 hectares, and it's mainly destined for commerce and residential use, with parks, several schools, public facilities, and a seaside park. This zone will be part of the answer to the housing problem in the region, offering 32,000 houses, most of which will be for public housing.

Zone B, in the south of the peninsula, is destined for public and judicial facilities, and the creation of the seaside border. Zones C and D, in the northern area of Taipa Island, will be focused on housing and green areas to create an environmentally friendly zone.

Meanwhile, Zone E next to the sea terminal and airport is for public infra-structure focused on transportation. 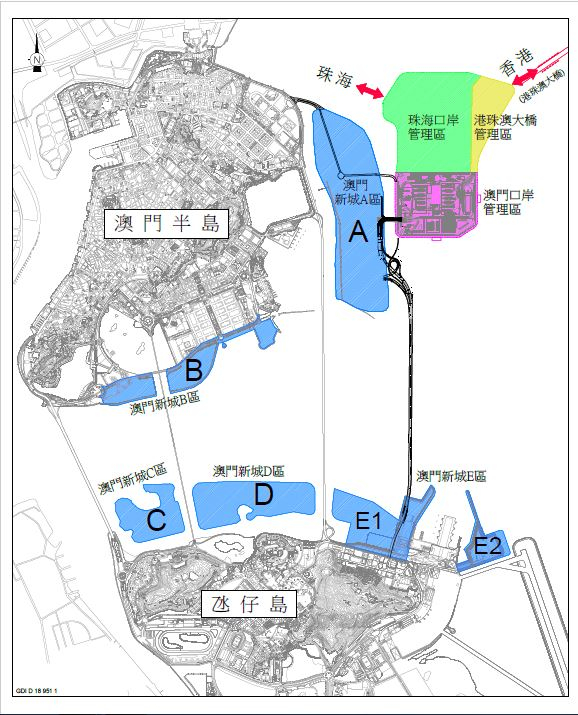 According to the schedule of the tender launched by the Macao government in 2018, the fourth bridge is expected to be completed by the end of 2025.

Seven consortia, comprising companies from Macao and the Chinese mainland, competed for the design and construction of the fourth Macau-Taipa sea bridge, including China Road and Bridge Corporation, one of the largest construction companies in the People's Republic of China.

The new bridge, located east of the Amizade Bridge, will start at the landfill zone A and link to the new landfill site near the Taipa Sea Terminal and Macao International Airport. 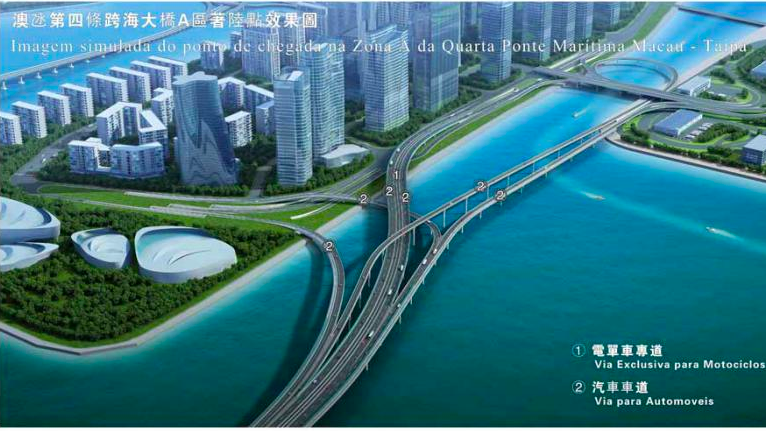 An illustration of the fourth Macao bridge connecting Zone A./ Photo Macao government

An illustration of the fourth Macao bridge connecting Zone A./ Photo Macao government

The 3.09-kilometer-long bridge with eight lanes, two of which are exclusively for motorcycles, will have a section of 2.9 kilometers over the sea passing over the shipping lanes of vessels that dock in Macao or through Macao traveling towards Zhuhai and other parts of Guangdong Province.

The decision to build the fourth bridge was made in 2015 by the local government and approved by the central government in 2017.

The proposals in the public tender for the design and construction of the bridge were opened in August 2019. Seven candidates presented their budget, which ranged between 5.2 and 6.7 billion patacas (647 million and 833 million U.S. dollars). The selected candidate must be announced by the end of this year.

In June and November this year, the environmental impact assessment for the construction of an underwater tunnel between the Macao peninsula and the island of Taipa was under public consultation. 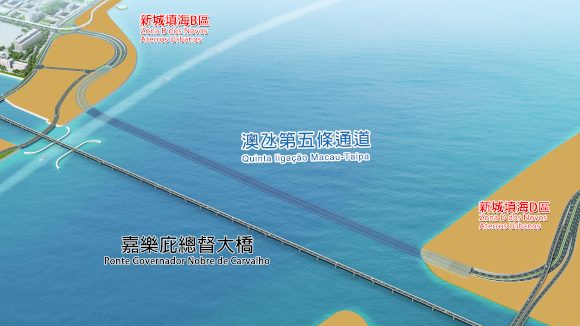 With the underwater tunnel, Macao will have five connections between the peninsula and Taipa island. /Photo Macao government

With the underwater tunnel, Macao will have five connections between the peninsula and Taipa island. /Photo Macao government

The underwater tunnel will be located next to the Governador Nobre de Carvalho Bridge, the first bridge linking Macao to Taipa, and approximately 2,400 meters long with six lanes. It will have three lanes in each direction and a speed limit of 60 kilometers per hour.

According to the report made by Shanghai Investigation, Design & Research Institute Co., Ltd, the construction of the tunnel has a "temporary and reversible" impact, that could also be reduced if appropriate measures can be implemented.