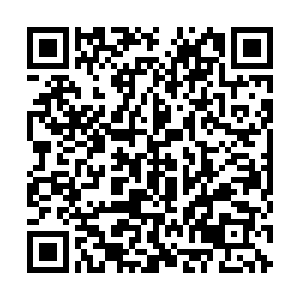 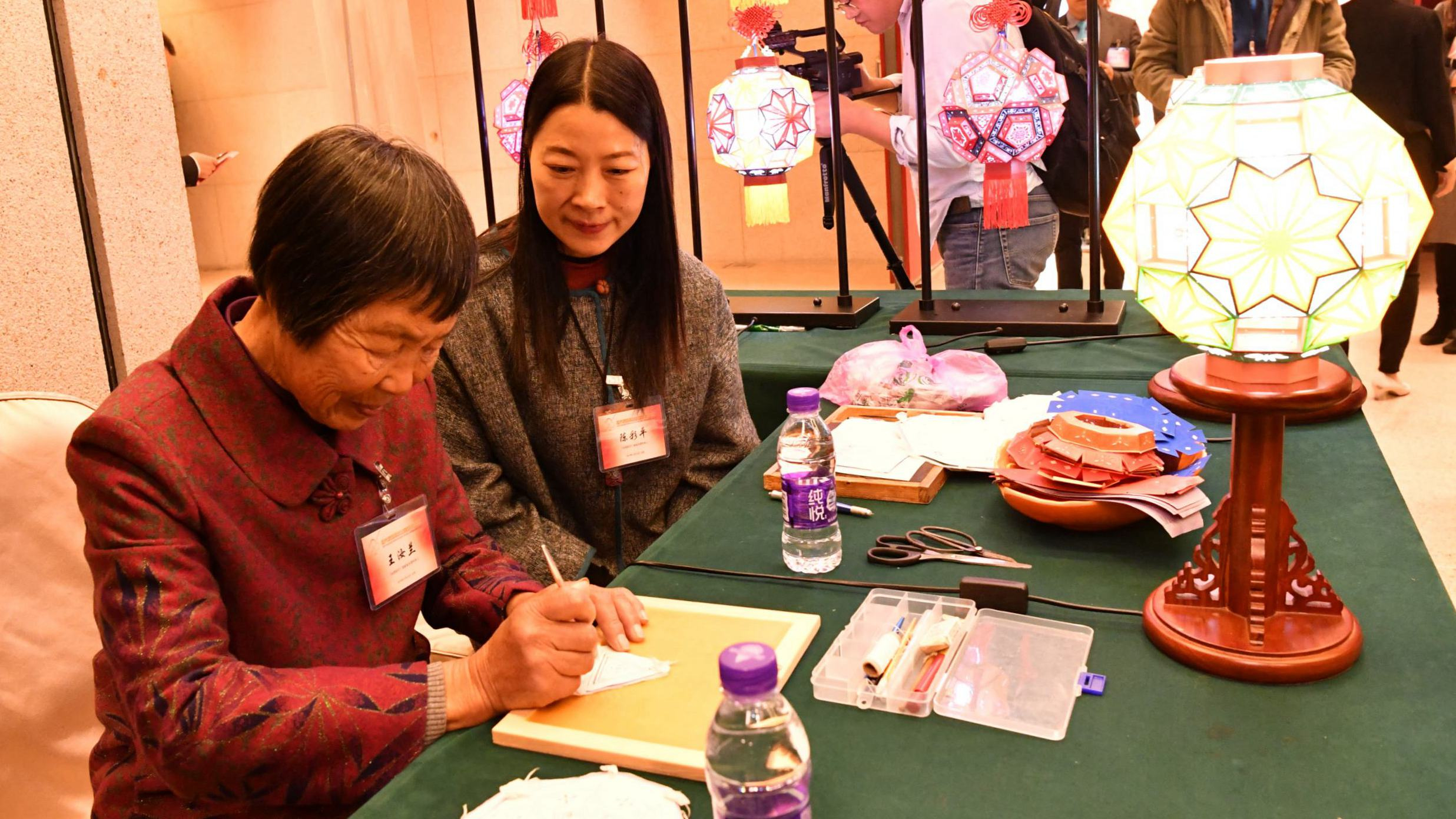 In just two weeks, a new year, a new decade, and a new era will be upon us. Some folks in Beijing were treated to a unique spectacle of ringing in the new year a bit earlier.

The Grand National Museum of China was illuminated for more than 400 guests Monday night.

After hosting about 260 press conferences throughout 2019, China's State Council Information Office gave their annual year in review summation, and outlook for the year ahead.

"In the new year, opportunities will be accompanied by challenges, and hopes will coexist with difficulties," said Xu Lin, deputy head of the Publicity Department of the CPC Central Committee and director of the State Council Information Office. "However, as an ancient Chinese poem puts it, 'thick mountains can not stop the river from flowing into the sea.' China will forge ahead more firmly and confidently on its path."

The reception welcomed members of both the Chinese and foreign media, spokespersons of central and state organizations, foreign diplomatic envoys, and representatives of international organizations. 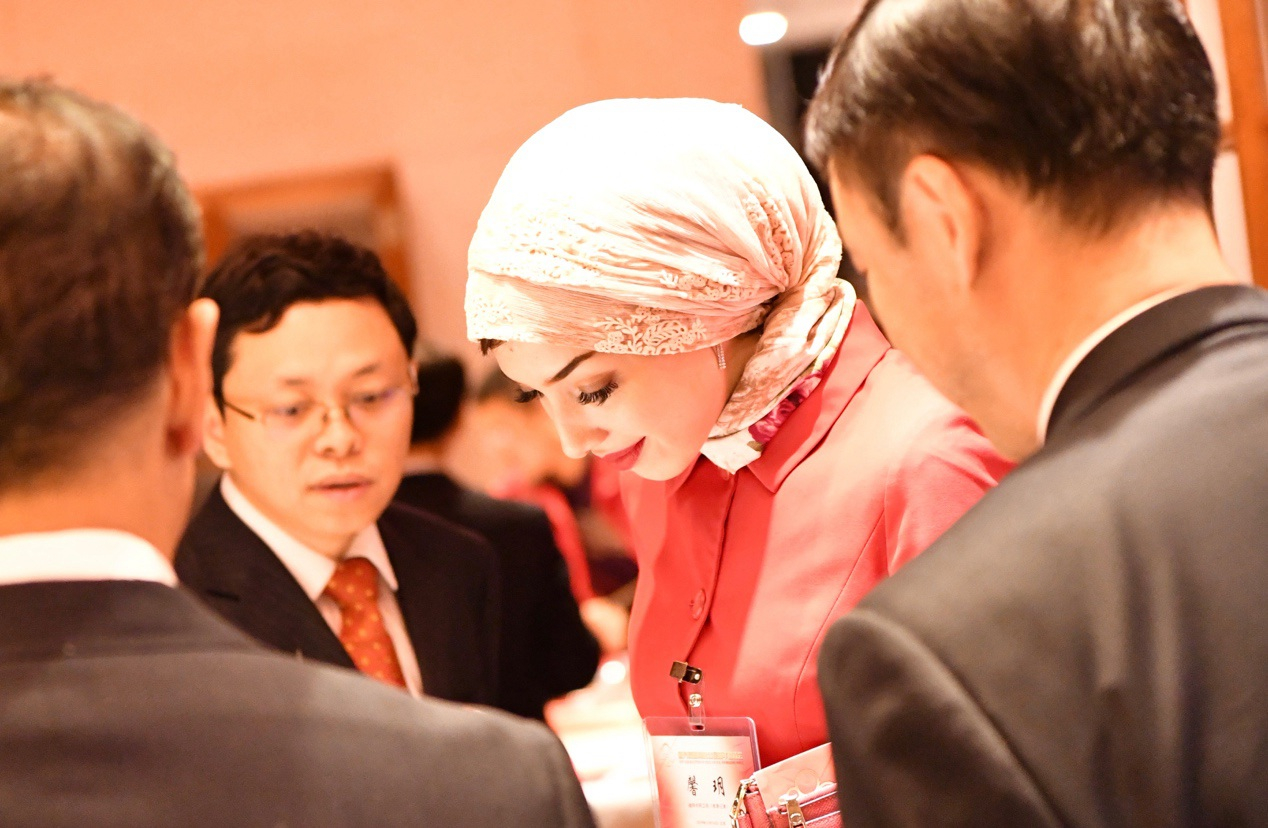 The reception welcomed members of both the Chinese and foreign media. /Photo courtesy of Chen Taiqing

The reception welcomed members of both the Chinese and foreign media. /Photo courtesy of Chen Taiqing

Huang Kunming, head of the CPC Central Committee's Publicity Department, thanked guests for their efforts in telling China's stories to the world.

Noting that 2020 marks the year to finish building a moderately prosperous society in all respects, and the final year of the 13th Five-Year Plan, Huang said he hopes foreign friends will learn more about what is taking place during China's development.

With many showing great interest in Chinese calligraphy, painting and lanterns displayed on the spot, foreign guests also expressed their visions for the nation's development in 2020.

"Coming out of the Trade War, we are looking at China continuing to deleverage its own financial system...slower growth, but higher quality growth. Hopefully China will also be seen as a leader in terms of good housekeeping for its own finances," said Laurence Braham, director of Himalayan Consensus Institute.

"We would very much enjoy further communication with the Chinese because our states have a good relationship. And culture is very important. That is why we have publications and interactions in China. And I hope we will continue our job," Alexander N. Chumakov, Professor of Lomonosov Moscow State University, talked to CGTN.

The reception also conveyed that China welcomes friends from all sectors to visit the country more often, and introduce what they see to the world in an objective and comprehensive manner.