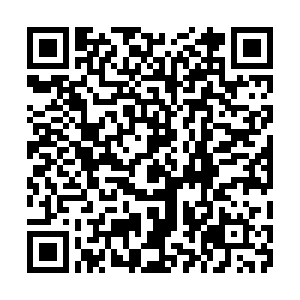 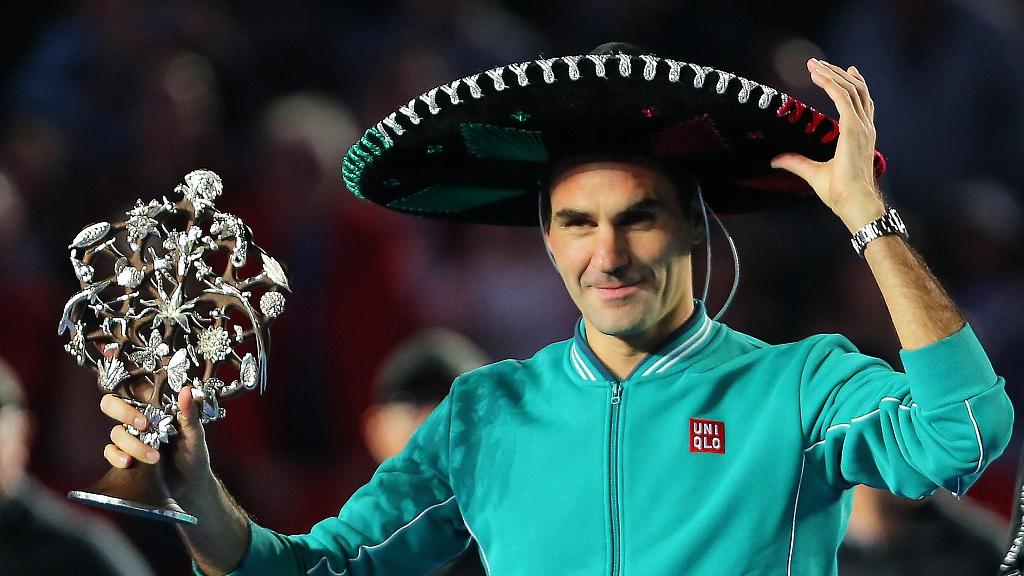 Roger Federer admits he suffered a "bit of a breakdown" during last month's tour of Mexico and South America after rioting in Colombian capital Bogota forced him to cancel his exhibition match against Germany's Alexander Zverev.

The 38-year-old's five-country tour is covered in broadcaster ESPN's candid documentary "Roger Federer: Everywhere is Home" which will air on December 17.

It charts the 20-time Grand Slam champion's journey, including the history-making match in Mexico City bullring when 42,517 delirious fans watched him take on German Zverev, setting a record crowd for a tennis match.

One of the most memorable segments of the documentary comes in Bogota when large scale demonstrations and riots led to a curfew imposed by the government, shortly before Federer and Zverev were supposed to start their match.

With a huge crowd already present, Federer reluctantly decided the situation was not safe.

Footage shows Federer walking back to his locker room where he broke down in tears and was hugged by Zverev. 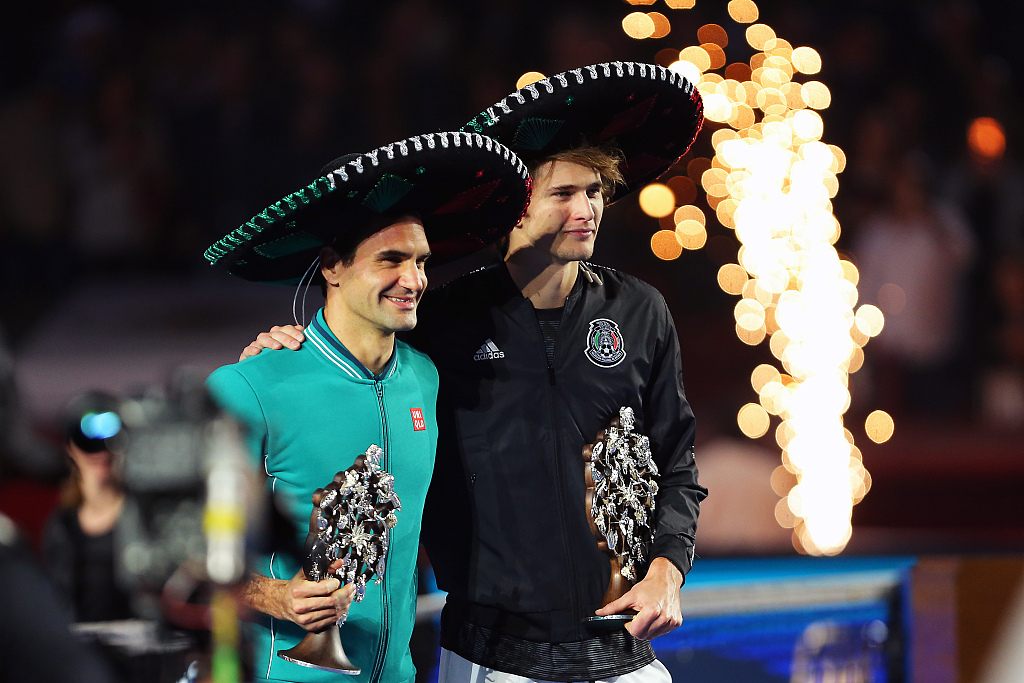 "We went to warm up and were having a blast on the court, but then everything started to get a bit crazy," Federer said.

"I was thinking is this the best scenario? Because people need to get home and be safe and this was honestly when I knew we shouldn't play, it was too much stress and pressure for everybody.

"I had a bit of a breakdown. It was not going to be the dream match it was supposed to have been and I could feel it all falling apart at the end. When I came back (to the locker room) I was emotionally wasted."

Throughout Federer's illustrious career, visits to South America have been rare with few big tournaments held there.

His tour took in Chile, Argentina, Colombia, Ecuador and Mexico. 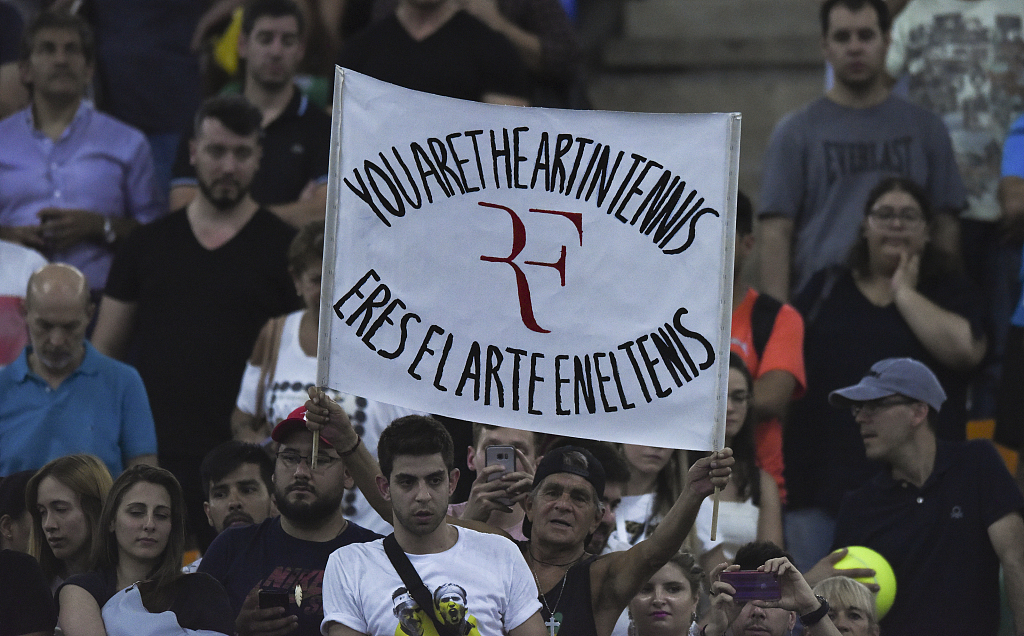 A fan of Roger Federer shows the "You are the art in tennis" sign in stands during the Swiss tennis great's match with German Alexander Zverev in Buenos Aires, Argentina, November 20, 2019.

A fan of Roger Federer shows the "You are the art in tennis" sign in stands during the Swiss tennis great's match with German Alexander Zverev in Buenos Aires, Argentina, November 20, 2019.

"It was an unbelievable and amazing trip, each step along the way as the fans expressed their love of the sport and appreciation for the experience," the Swiss great said.

"There were so many highlights. It was truly a magical adventure and a blast as well."

"Before this trip, I'd interviewed Federer dozens of times, but on this trip, in planes, locker rooms and hotel suites, and through police motorcades, my understanding of him was almost completely recast," he said.

"The reach of his fame, the reserves of his energy, the connection he has with fans – all were unlike anything I'd ever witnessed. More than once, fans wept seeing him."