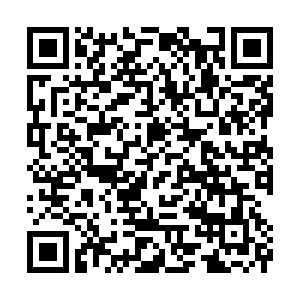 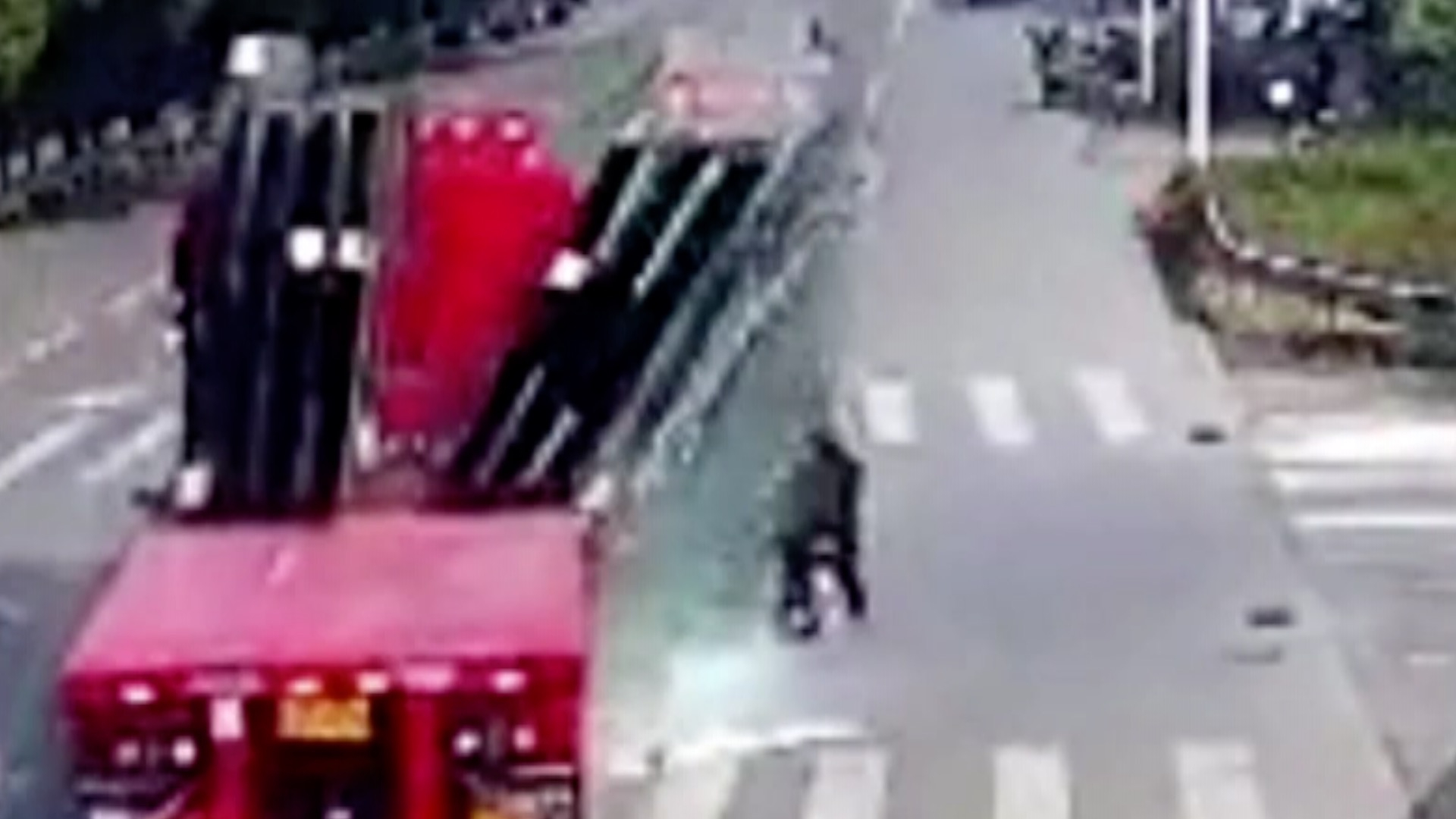 Several panes of glass hit and shattered on a biker after falling from a transport truck in eastern China. The CCTV video, filmed in the city of Zhangjiagang in Jiangsu Province on December 3, shows panes of glass falling from a truck and striking a scooter rider after the truck driver turned to the left to avoid the biker who tried to cross the road. According to reports, passersby took the biker out from underneath the shards of glass and he was sent to hospital. Fortunately, the biker was not seriously injured. The case is under further investigation.