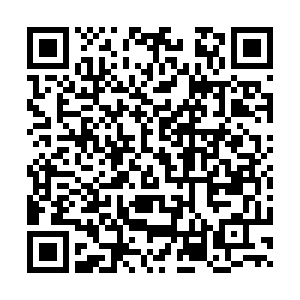 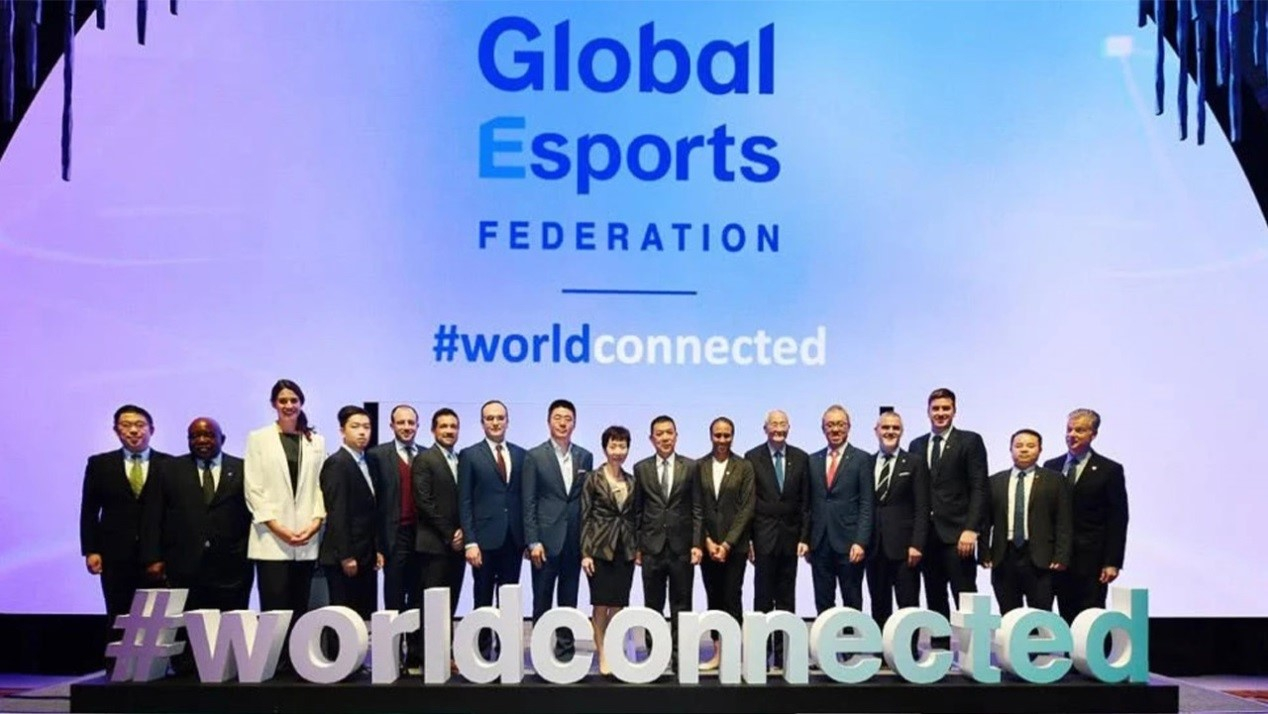 A new international esports federation, Global Esports Federation (GEF), has been established on December 16 with its headquarters based in Singapore. A launch ceremony was held in Singapore on Monday.

Chinese tech giant Tencent is announced as the founding global partner of GEF. The company has a dedicated esports business, Tencent E-sports, and is a major power in China and on the world's esports stage. Officially established in 2016, its esports business owns many well-known games and organize esports tournament among other services and products.

GEF says it will be "guided by the values of sport and the principle of harnessing technology and innovation for good", to promote and govern esports around the world. It plans to launch an international esports tournament, Global Esports Games, in 2020.

The organization boasts the diversity of its board members' countries, like Argentina, Azerbaijan, Canada, France, Ireland, Italy, Singapore, the United Kingdom, and Zimbabwe.

With the establishment of GEF, there are now at least three intended international esports associations, the other two being the World Esports Association (WESA) and the International Esports Federation (IeSA).

The WESA has a deep connection and background in Europe. The leSA was originated from South Korea. leSA says on its website that China is one of its 56 member nations, with the specific membership organization being the eSports department of China Sport Information Center, General Administration of Sport of China.

On the other hand, GEF seems to be originated from China in addition to the obvious Chinese elements in the organization. According to a report by Ian Ling from an online tech publication VR Zones, the idea of forming GEF started in China around a year ago, as revealed by GEF president Chris Chan. Chan also said Singapore's role as host to the GEF did not have "any special significance", though everybody was happy that they were behind the wheel to found the organization.

Reports say WESA and leSA both face the problem of insufficient support and appliances in the esports world. The fact that esports does not have a strong universal governing body is also one of the main obstacles for it to join the Olympic family.

Esports has continued strong growth in China and other parts of the world over recent years. Newzoo predicts the global esports market is likely to reach 1.8–3.2 billion U.S. dollars in 2022, with an audience scale of 454 million (15 percent increase year-on-year). It also predicts China will become the second-largest market in the world in 2019, surpassing Western Europe and just below North America.

With the newly added GEF, the thriving landscape of esports and how things would develop remains interesting.