Here you'll find everything about the Olympic Games
Kandaola 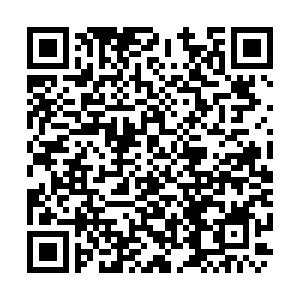 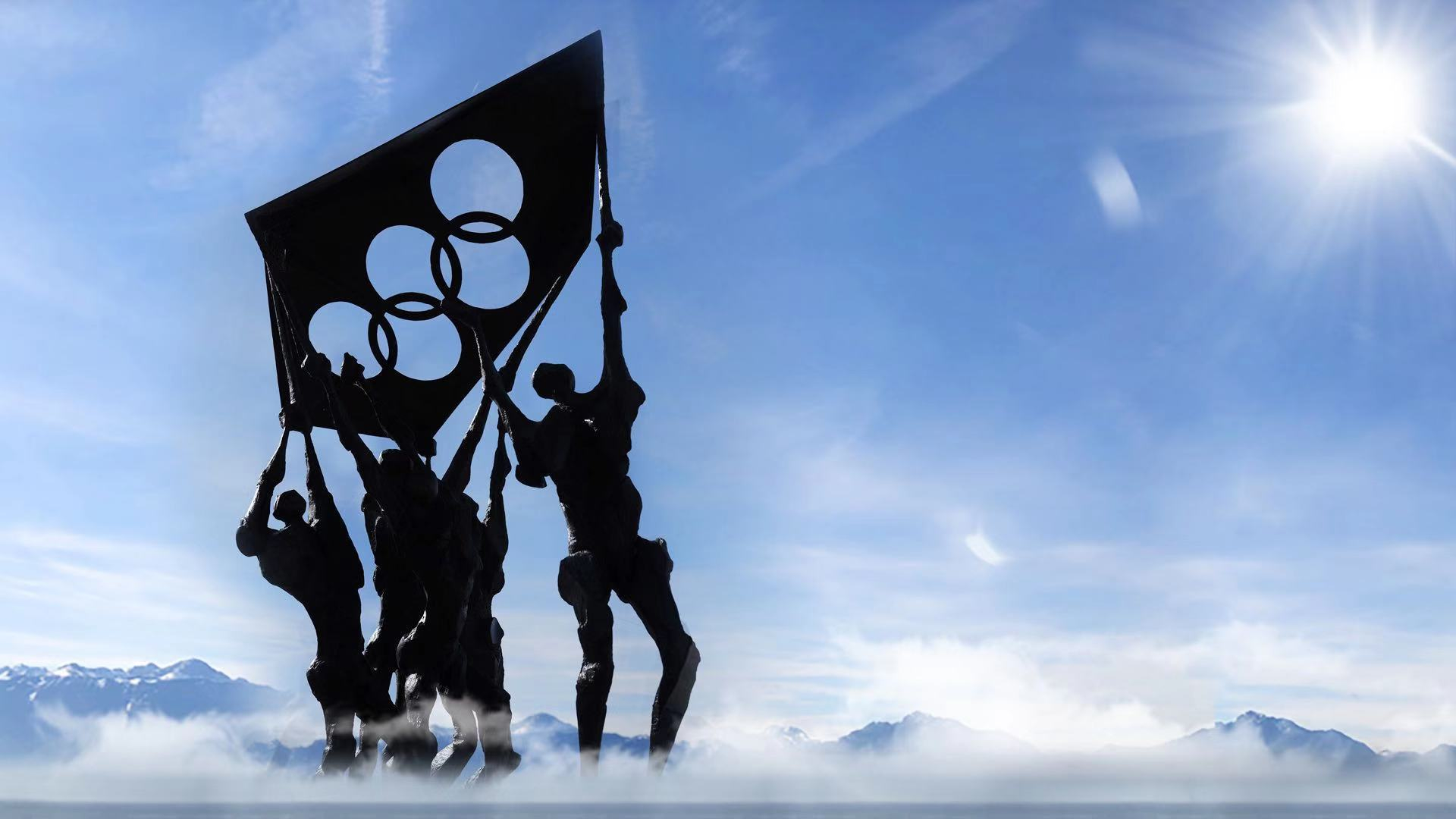 The Olympic capital, Lausanne, Switzerland, has been home to the IOC (International Olympic Committee) for 100 years. In 1993, the IOC founded its unique official museum on the banks of Lake Geneva. The Olympic Museum presents the origin of the Games, the competitions and the athletic spirit through thousands of artifacts, including the Olympic torches and medals from all previous Olympic Games, and the equipment used by the most famous athletes. This video will give you a quick glance at the Olympic Museum's highlights.