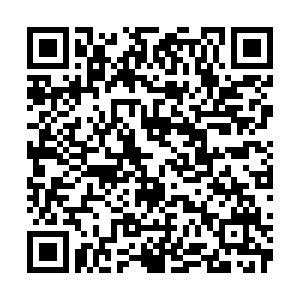 Boris Johnson plans to use his new parliamentary majority to push his Brexit bill through the House Commons with a clause that would make extending the Brexit transition period beyond 2020 illegal.

The UK prime minister aims to capitalize on the 80-strong majority his Conservative Party won in the December 12 election, passing legislation that would lead to the UK leaving the European Union on January 31 and entering a transition period which would not last beyond 2020.

The newly-elected House of Commons is expected have its first vote on the Brexit bill Friday.

"Our manifesto made clear that we will not extend the implementation period and the new Withdrawal Agreement Bill will legally prohibit government agreeing to any extension," a senior government official told Reuters on Tuesday. 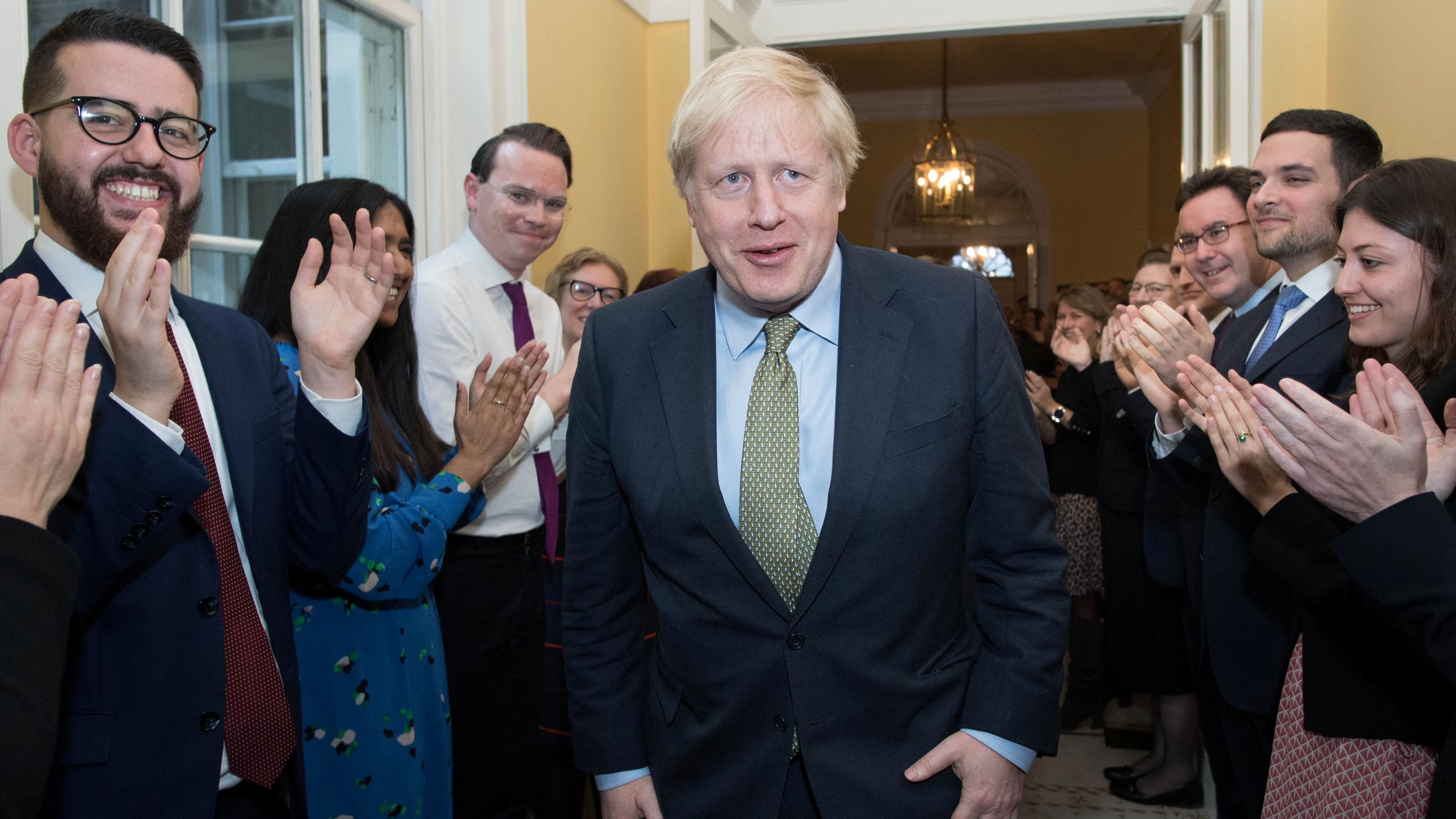 The EU's chief Brexit negotiator Michel Barnier has previously warned that the 11 months between February and December 2020 would not be sufficient to strike a wide-ranging free trade deal, but Johnson insists a comprehensive free trade deal can be agreed before year-end.

If a deal is not struck and the transition period is not extended by the end of 2020, trade between the UK and EU would operate on World Trade Organization rules.

Cabinet Office minister and leading Brexiteer Michael Gove told the BBC on Tuesday that he was confident a deal could be made.

"We are going to make sure that we get this deal done in time," Gove said. "We will get a deal, and the political declaration commits both sides to that."

Labour's Brexit spokesman Keir Starmer, a likely leadership contender for the opposition party, tweeted that the move was "typical of the reckless and irresponsible behaviour we have come to expect from Boris Johnson's Government" and warned jobs were being put "at risk in pursuit of a hard Brexit."

Ministers of Johnson's new cabinet are banned from attending the World Economic Forum (WEF) in Davos in January.

According to a Downing Street official, the prime minister didn't want his government members attending the annual global elites' gathering.

Attended by around 3,000 international political leaders, business figures, economists and celebrities, the WEF is held in the exclusive Swiss Alps resort each year.

Although the UK government usually shows up, it will not in 2020. "Our focus is on delivering for the people, not champagne with billionaires," the official said.

The 2020 WEF will be held from January 21 to 24, a week before the UK's scheduled departure date from the EU.