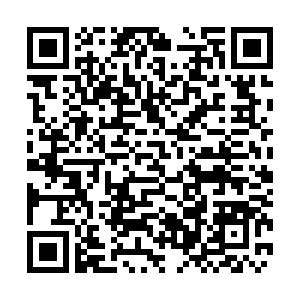 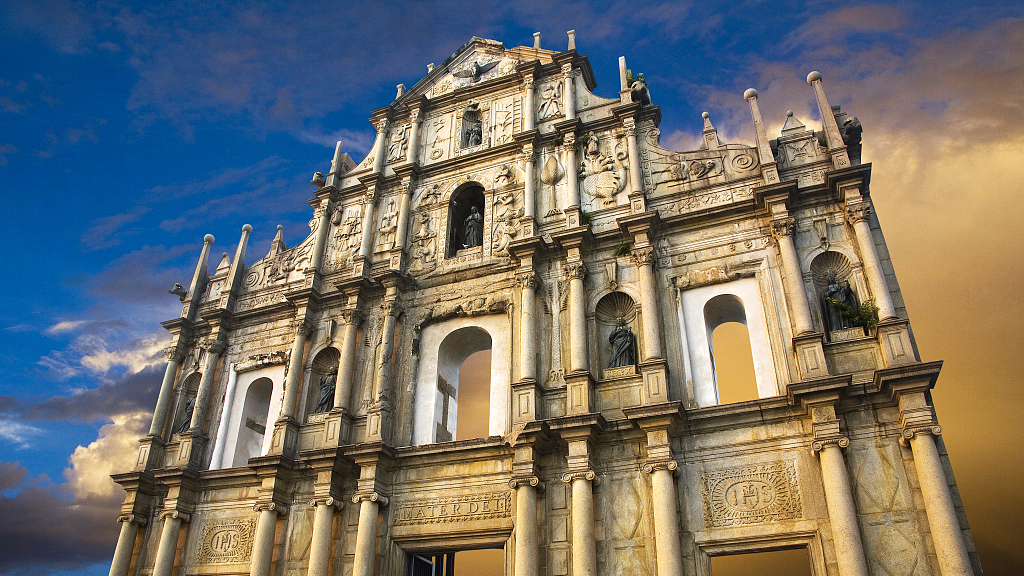 One of the landmarks of Macao, Ruins of St. Paul's. /VCG Photo

One of the landmarks of Macao, Ruins of St. Paul's. /VCG Photo

The mainland and Macao have seen constant progress in exchanges and cooperation in the fields of culture and tourism since Macao's return to China in December 1999, said Vice Minister of Culture and Tourism Zhang Xu.

The mainland and Macao have enjoyed comprehensive and deep cooperation in areas, including hosting major events, promoting and branding their culture and tourism, and boosting mutual development, said Zhang.

Cultural exchanges have been improving over the past 20 years. The number of exchange programs between the mainland and Macao has reached 180, with more than 3,000 people involved every year, said Zhang.

Zhang said the mainland and Macao have become important tourism markets for each other.

"We will continue to actively implement preferential policies to support the development of Macao and continue to open up toward Macao," said Zhang.