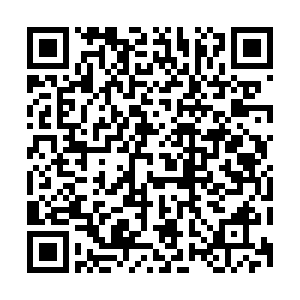 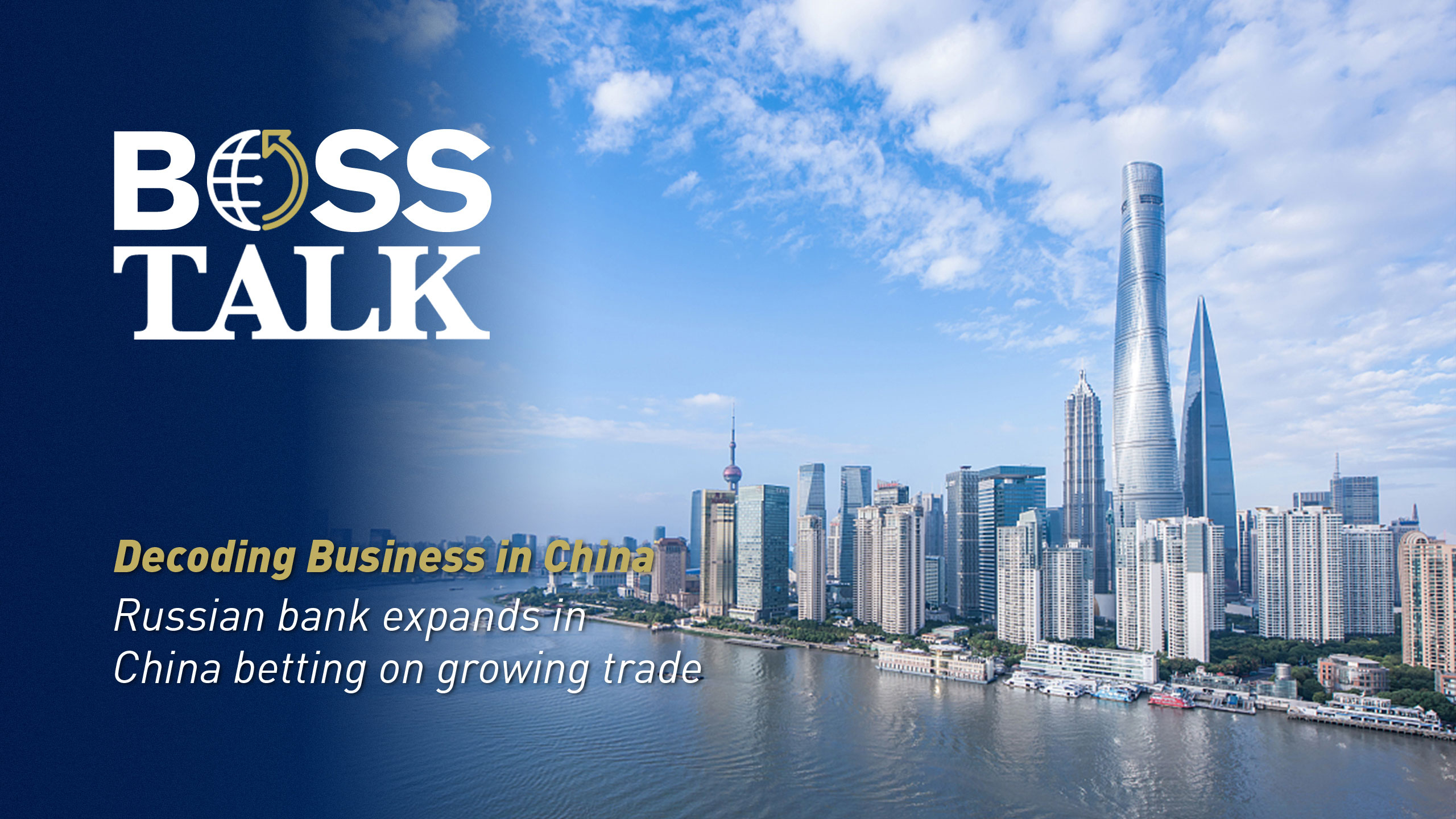 VTB, Russia's second largest bank, and the only Russian lender with a full commercial banking license in China is looking to continue to strengthen its financial ties with China, betting on the closer political and economic ties between the two countries.

As sanctions led by the U.S. and EU imposed on Russia over Moscow's 2014 annexation of the Crimean Peninsula and trade friction between the US and China have bruised the two countries economy on different level, both Russia and China have been looking to deepen cooperation in multiple fronts, and financial cooperation is one of an important foundation for promoting trade flow, bilateral investment and personnel exchange.

Founded in 1990, and entering the Chinese market in 2008, VTB's exposure to the Chinese market was limited. But it embarked on an expansion plan two years ago, with strategies of doubling headcount, moving to new premises in the iconic area of Shanghai financial district, and rolling out new banking services covering financing cross-border takeovers and cross-border payments.

Riccardo Orcel, Head of Global Banking at VTB Capital spoke about VTB's expansion plan in China, and his opinion on the future financial, trade and geopolitical relationship between China and Russia.

"We have started for VTB Shanghai an accelerated growth plan two years ago, made substantial investment in people, the infrastructure of the bank, the automation of all the services to make sure we can offer best services to our Chinese clients" said Orcel.

The bank will be ready by early January with the expanded team to provide a greater suite of services to Chinese companies, according to Orcel. For next year, the Russian bank has plans to further expand its advisory services to support Chinese bank investing into Russia and Commonwealth of Independent States (CIS) countries, as well as all commercial products that facilitate trade growth such as payments, FX, trade finance and LCs (letter of credit). Finally the bank will also develop its onshore commodities business.

VTB's expansion plan is banking on the growing trade between the two countries in recent years. Last year, trade volume between China and Russia surpassed 100 billion U.S. dollars for the first time, reaching 107 billion U.S. dollars, and the two countries intend to double their trade over the next five years, to 200 billion dollars by 2024 through implementing joint projects in the fields of energy, industry and agriculture.

"In order to grow trade, there is the need of committed financial intermediaries that allow the two sides to transact. VTB Shanghai's objective is to help such transactions and will provide access to credit, liquidity, advise and network of contacts in Russia," said Orcel.

Concerned over breaching U.S. sanctions on Russia, as well as the risks brought by Russia's relative volatile business environment, many Chinese companies and banks are wary of expanding in Russia.

"We are there to make sure that any company from Russia or from China that wants to do business has full access to liquidity and to the full infrastructure of the bank to do such investment," he said. 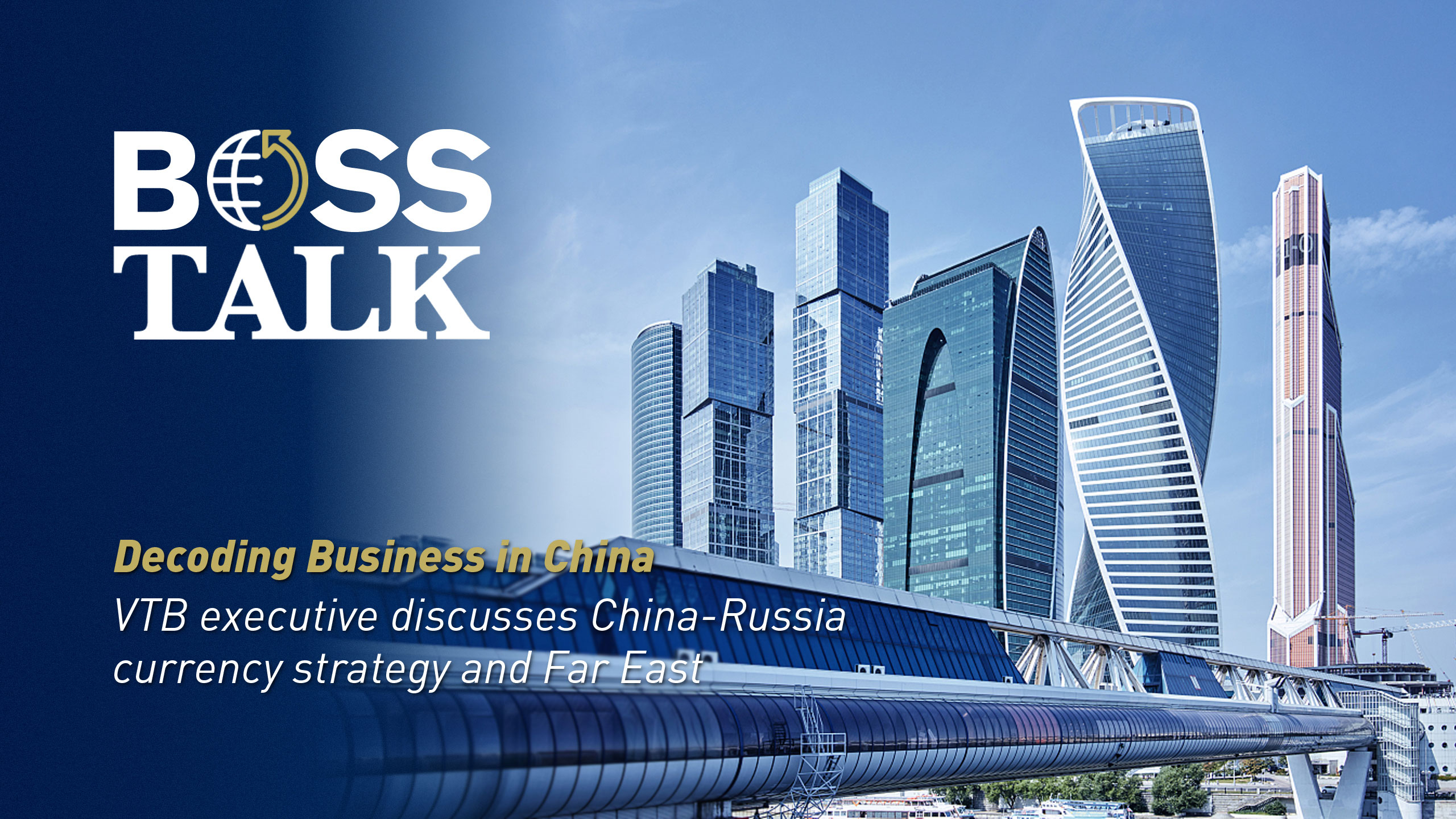 Orcel believes that political friendliness, complementary nature of the two economies, historical reasons and geographical political factors are all pushing the two countries closer, and the partnership is getting stronger.

China and Russia agreed to upgrade their relations to a comprehensive strategic partnership of coordination for a new era in June last year, when Xi and Putin met in Moscow. "The political leaderships are pretty close," said Orcel.

"More importantly, the two economies can create substantial synergies, they have a lot to offer to each other," Orcel stated. For example, Russia is one of the biggest exporters of natural resources, while China is an importer. China possesses excess capital that can be deployed in projects in Russia, and Russia is seeking investments.

Orcel also pointed out the more solid and permanent foundations that determine the cooperative tone between the two countries. Russia and China share one of the longest borders in the world, which is very convenient for conducting trade, and historically, the two countries have worked together for decades.

"So I only see the opportunity of this partnership growing, and this is translated into substantial growth in trade flows."

Speaking on geographical closeness between the two, Russia's Far East, which borders China's rusty belt area, has been the center of the attention between the two countries, and Orcel believes that co-development of this region might be a way out for the region that's scarcely populated and currently has poor infrastructure.

Russian government has provided a number of incentives for businesses to be developed in a very large part of the Far East region of Russia that is not very populated, according to Orcel. "There is potentially a great interest from the Chinese companies to operate in this region, I think with the joint effort of Russian and Chinese companies, the likelihood for successfully develop this region will increase."

VTB, with businesses that also covers Far East, is extremely focused on helping businesses grow in this region, said Orcel.

"We want to help small and medium size companies in Russia to reach this huge market represented by China, and Chinese companies that want to establish a presence in the region," Orcel said.

Since ruble is more volatile, yuan apparently is the more natural choice.

The Russian and Chinese central banks signed a three-year agreement on yuan-ruble swaps on October 2014, then a payment versus payment (PVP) system for yuan and ruble transaction that allows direct trade in yuan or ruble was established in 2017

"At the moment the demand is relatively limited, but it will grow as the trade between the two countries grow," Orcel said.

Orcel stressed that its crucial to ensure stability and security of the related financial service to support trade between two countries.

Since 2013, the Central Bank of Russia (CBR) has been trying to reduce the number of transactions conducted in U.S. dollars, and starting to increase the use of euros, Chinese yuan and rubles in settlements.

Dollar will remain an important currency for trade, however, the proportion of those using the greenback in Russia is decreasing, according to Orcel.

"Over 95 percent of the trade was done in U.S. dollars three to four years ago, today it's around 45 percent,”he said. "There are no plans to exclude the U.S. dollar from commercial agreements, but recently trading in dollars has created some concerns, it is only natural that countries have been trying to move away from using just one currency."

The U.S. dollar has been the world's major reserve currency for decades. Yet in recent years, some of the world's biggest economies including EU, China and Russia are embarking on a gradual journey of de-dollarization, diversifying their currency instruments, to avoid extra-territorial U.S. sanctions.

Russian Central Bank reduced the dollar share of its international reserves to 24.4 percent in 2018, while simultaneously increasing its shareholding of the Euro and the Chinese yuan to 32 percent and 14.7 percent, respectively, according to a report by Russia Briefing on January 2019.

"As the central bank is using the currency as a reserve, slowly it's fair to say the country will become one of the first supporters of yuan when it becomes a fully-fledged trade currency, and for when China to let yuan become a stable reserve currency," Orcel said.