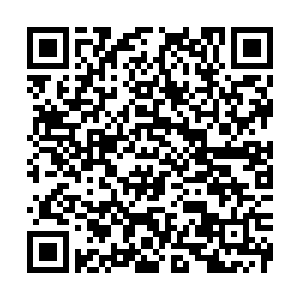 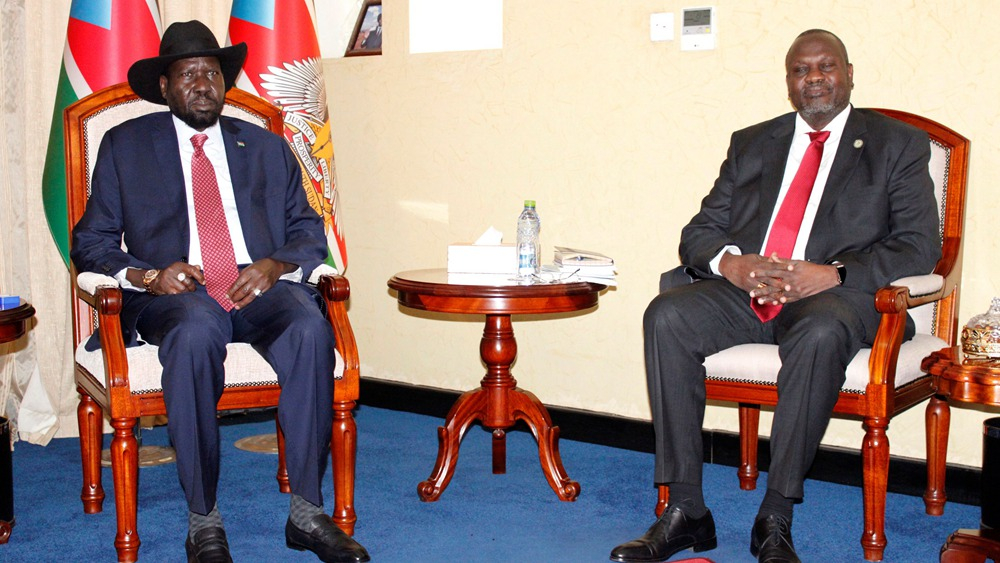 Kiir and Machar, his former deputy turned foe, met over the past three days in the capital Juba to resolve outstanding disputes that prevented the formation of a coalition government in time for a November 12 deadline.

There were international concerns that war could resume over the disputes.

The rivals signed a truce in September 2018 but have failed to respect a cornerstone of that agreement – that they form a power-sharing government and lay their differences to rest. Disagreements linger over territorial boundaries and a commitment to unifying their fighters.

Last month, the two leaders bought time by delaying the government's formation for 100 days beyond that deadline.

Following the latest talks in Juba, Kiir said the pair had agreed to meet the 100-day deadline.

"We... have said that after the 100 days we have to form the government," Kiir said, adding that any outstanding negotiations would be worked through by the new administration.

South Sudan plunged into war in 2013, just two years after it achieved independence from Sudan to the north, after a falling-out between Kiir and Machar, who lives in exile.

Successive peace deals and mediation bids have failed to achieve a lasting peace for the world's youngest country. But the 2018 agreement largely paused the bloodshed that left nearly 400,000 South Sudanese dead and forced roughly four million people – one-third of the population – from their homes.