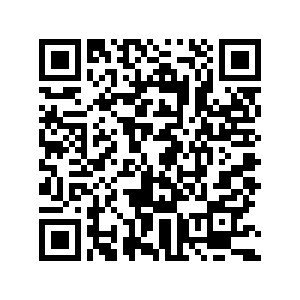 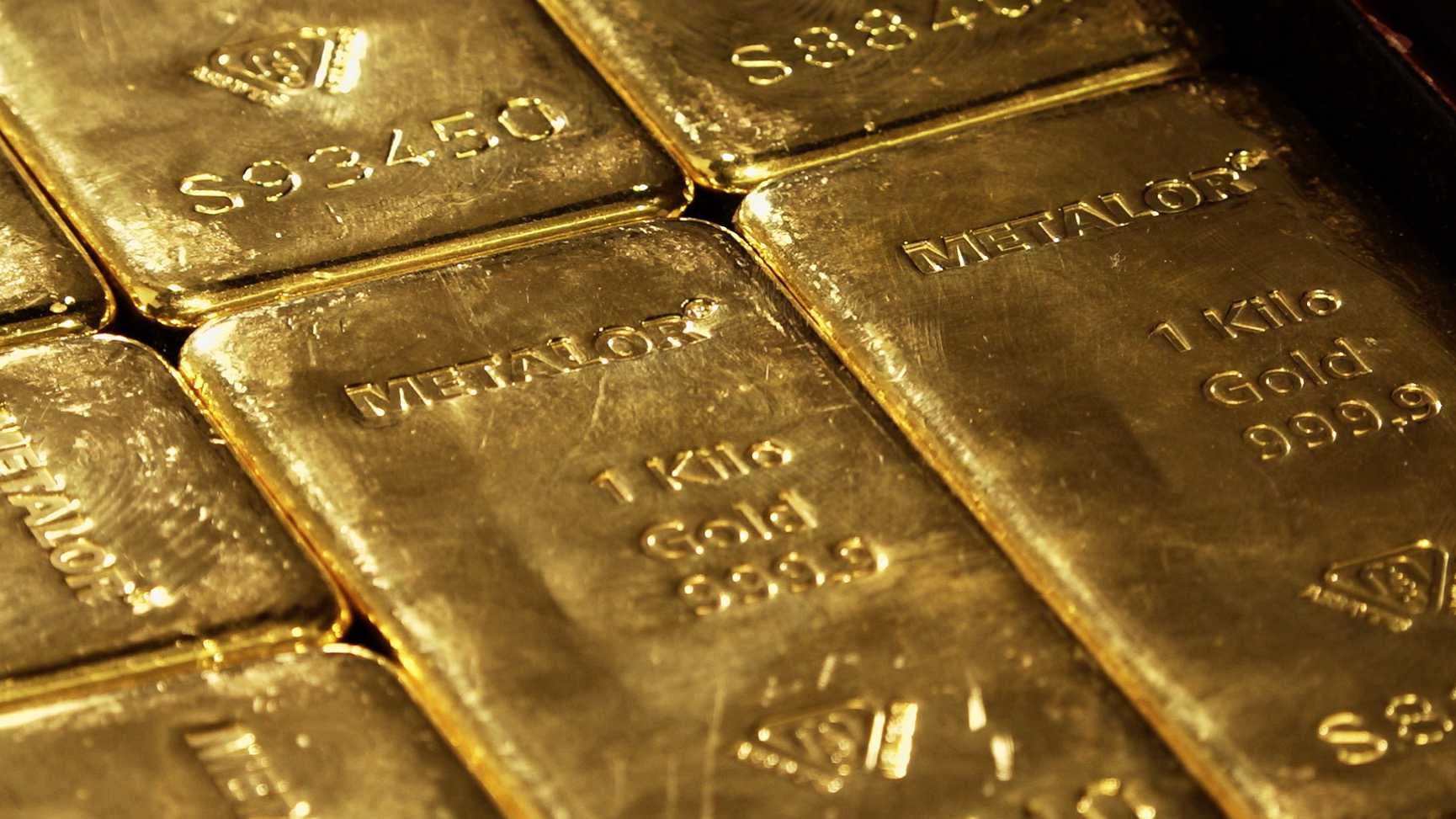 Singapore has always been viewed as a safe haven for storing gold thanks to its political stability, but the city-state's predilection for being a tech hub is also modernizing the traditional industry of gold bullion.

The Singaporean government has taken measures to incubate tech start-ups, with the country now being a fintech hotbed. One example is Singapore-based Digix, the blockchain company behind the first gold-backed cryptocurrency.

Built on the Ethereum blockchain, DGX is the cryptocurrency native to the platform, which is a digital representation of physical gold. The company hopes that by making gold bars divisible, and thereby lowering the barriers to entry, they will make purchasing gold more accessible in the ASEAN region as well as other economies. 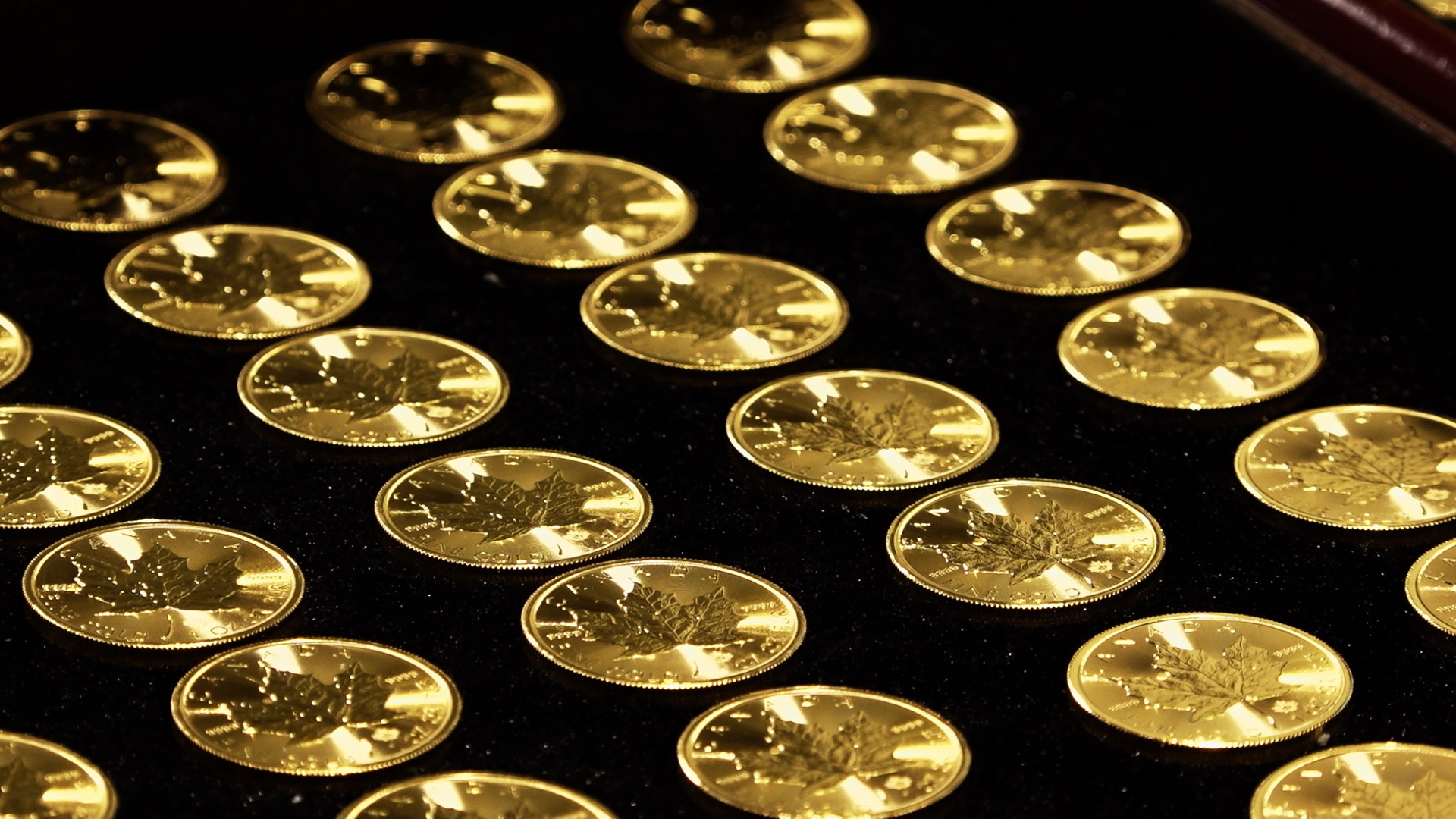 "In this part of the world, namely Indonesia, Malaysia and Vietnam, gold itself is very culturally relevant. From young, we are used to the idea that gold is a store of value and gold is almost pretty much just like money," said Shaun Djie, COO and co-founder of Digix.

Due to political instability around the world, gold prices have increased by 15 to 20 percent over the past year. Singapore is famous for having an open economy, a strong financial market and for being well-connected to the rapidly developing ASEAN region. Djie claims that the company's growth in the region is due to the economic instability of Singapore's neighboring countries.

"In every other country out here, in this part of the world, there is a lot of increasingly difficult periods of inflation and cross-border transfers, as well as capital controls. So, what we are identifying in countries like Indonesia, is all of its citizens out there who are receiving their wages wouldn't mind actually receiving part of their wages in gold. Because, throughout a period of time, they would be assured that the very dollar value that they earn today would be worth a little bit more in the future," he said. 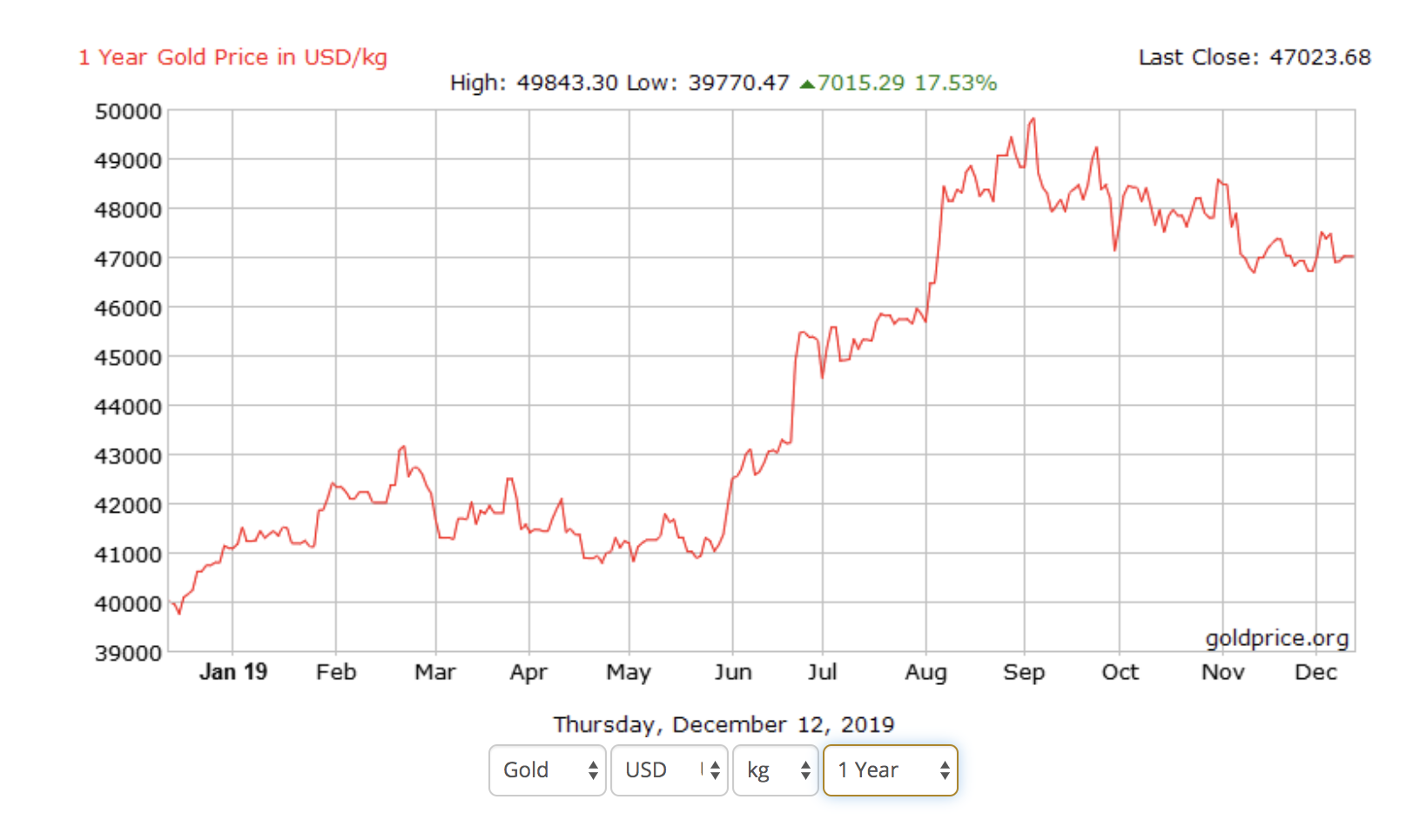 Disposable income in Southeast Asia is rising, with the region estimated to have a combined disposable income of 300 billion U.S. dollars by 2022, according to Bain & Company. The middle class is predicted to expand to 350 million people and continue on its upward trajectory.

Digix is just one of many companies looking to digitalize gold. The modernization of the traditional gold bullion industry also makes investing in gold more attractive to younger players.

"The digitalization of gold is a very hot subject in our industry because we also need to answer to the new millennials that are now looking at assessing the market through their mobile phones or a computer. And the Singapore government is also very encouraging on the fintech development in this industry," said Albert Cheng, CEO of Singapore Bullion Market Association.

Although these companies are charting new territory in the gold industry, it seems that the sky is the limit in a fintech hot-bed such as Singapore. "The gold industry is embracing the digitalization of gold. The traditional players will continue to play a role in support to the developers. I see, and I hear, and also meet quite a lot of developers in Singapore, and they are on their way to create a digitalized gold-backed token or unit. Our industry will continue to support them," said Cheng.

The gold industry in the city-state is a melting pot of traditional gold bullion dealers, tech-savvy start-ups and other prominent stakeholders. Who reigns supreme is left to be seen, but right now, Singapore's reputation as a gold hub will not be tarnished.