A foodie tour of Macao: Savor the authentic flavors of Macao
By She Jingwei 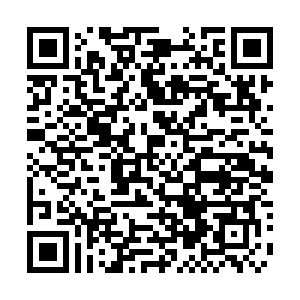 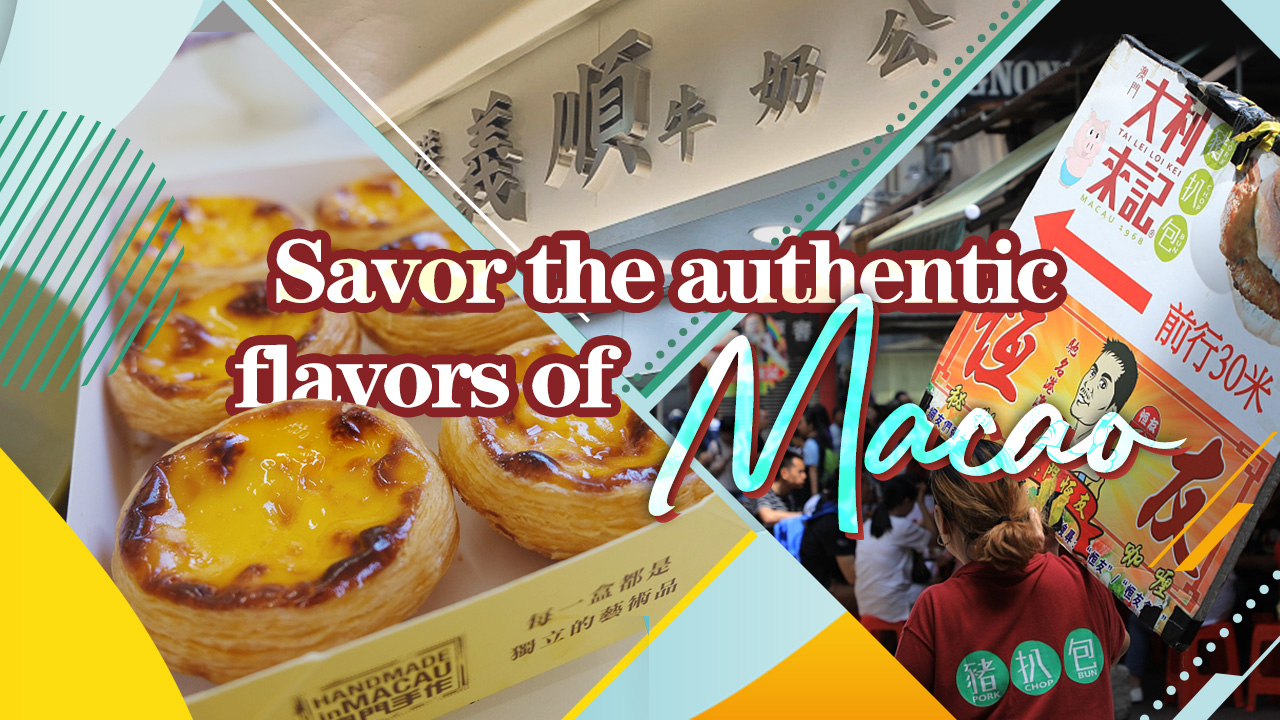 A blend of Portuguese and Chinese flavors and traditions has made Macao not only a cultural melting pot but also a great heaven for foodies. From the famed Portuguese egg tarts and the tasty Pork Chop Bun to the famous dairy company, CGTN Travel introduces you to some authentic Macao foods you must sample during your trip to the city.

When talking about the iconic Macao food, the first thing that pops up in your mind would be the popular Portuguese egg tarts. However, many might not know that the famed Macao Portuguese egg tarts are actually created by an Englishman named Andrew Stow. 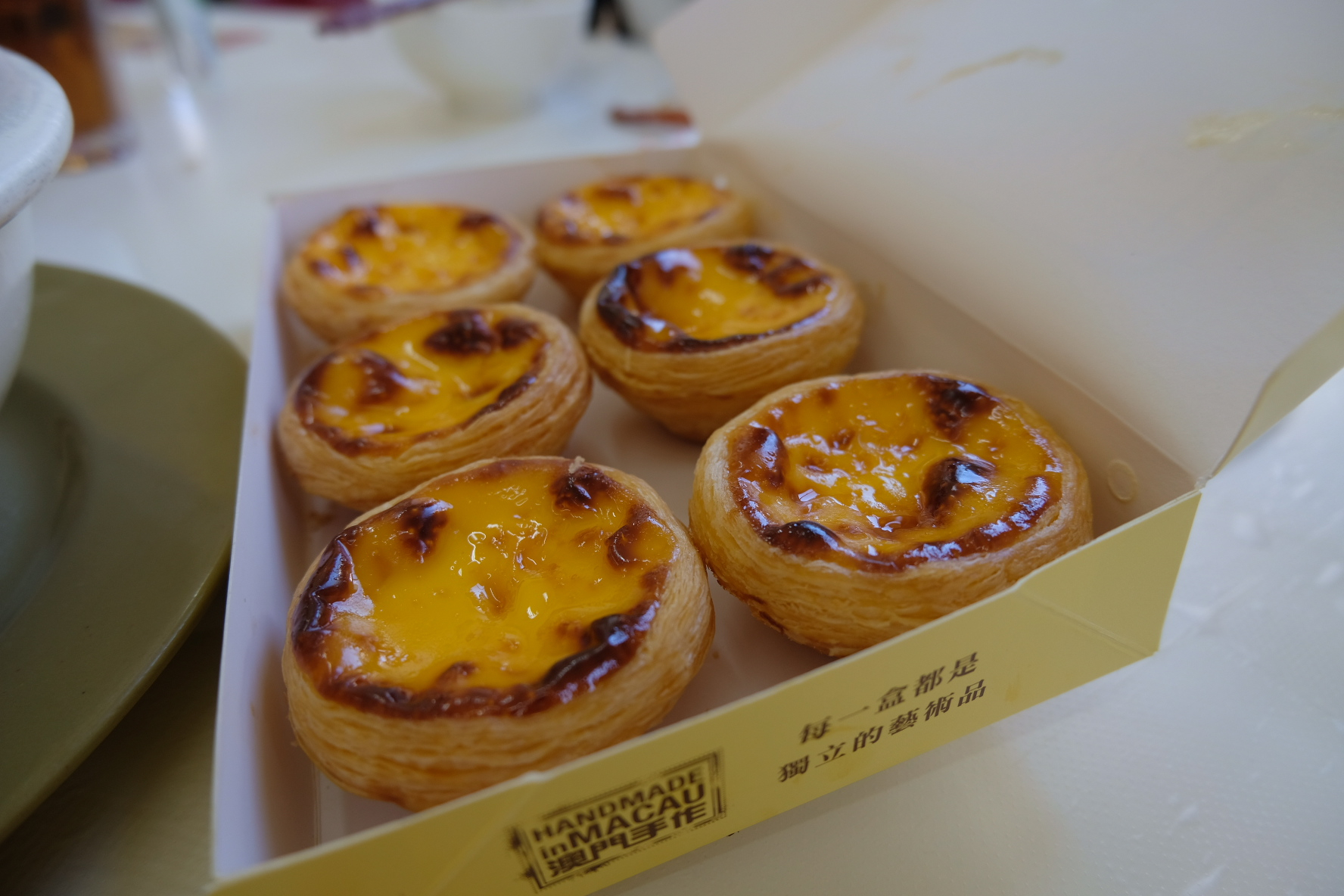 Andrew Stow opened the "Lord Stow's Bakery" in 1989, and this is where every single egg tart is bound to sell out. Stow's egg tarts are freshly baked and have the creamy filling that is not too sweet with a Portuguese-style caramelized top and an airy crust, which might be the best secret behind the success of the bakery.

Dubbed the Macao's 'edible icon,' the Portuguese egg tarts have attracted visitors from at home and abroad.

Tourists would be pleasantly surprised by the number of famous Pork Chop Bun places to try in Macao. Locals always say one can't leave Macao without a bite of this definitive street snack.

The Pork Chop Bun is fried to a golden brown and severed on a warm, buttered Portuguese bun. Marinated to perfection in a combination of five-spice powder, garlic, sugar, salt, soy and black pepper, the Pork Chop Bun, with a succulent and tender texture, is favored by locals as well as visitors. 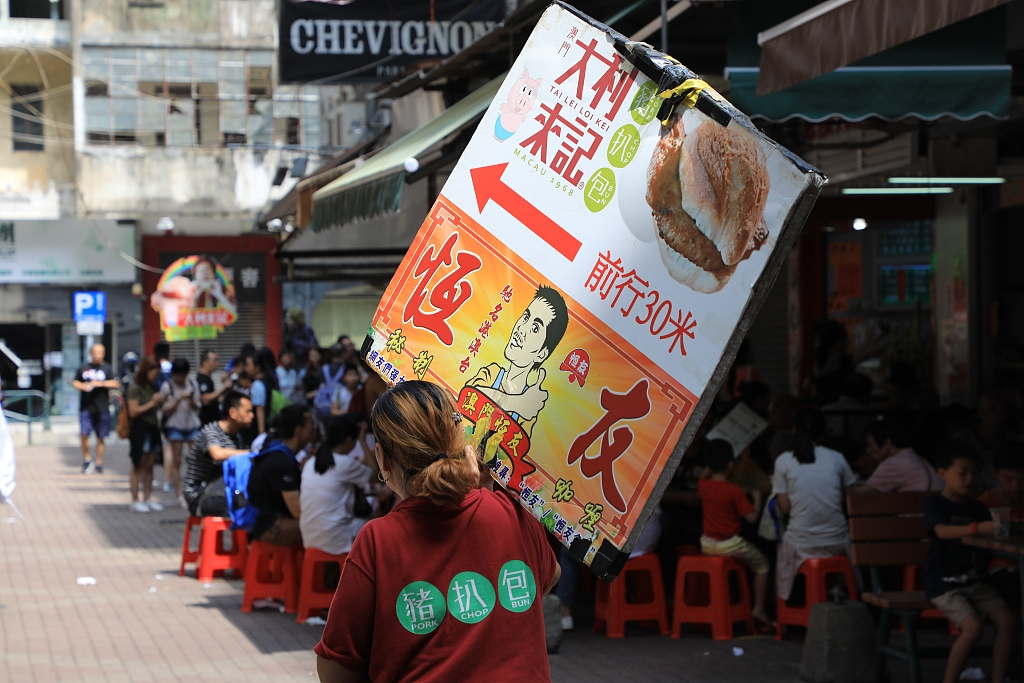 It's worth mentioning that Tai Lei Loi Kei, established in 1968, is probably the most well-known eatery aka touristy place to taste the classic Pork Chop Bun. With a history for over 50 years, the eatery is where visitors can savor the authentic flavors of Macao.

Located near the Largo do Senado in Macao, the flagship store of "Yee Shun Dairy Company" has a long history for more than 200 years. 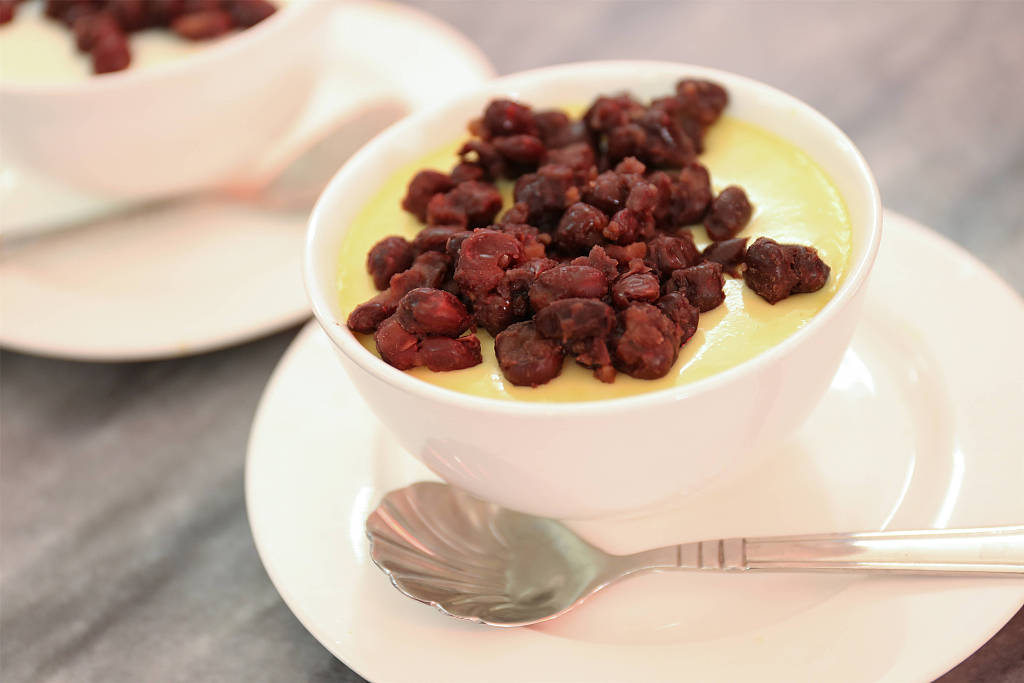 Its most popular product is the "Double-layer" steamed milk pudding, which comprises a layer of smooth runny milk pudding with a thin sheet of milk on top. The texture is delicate, and people will not feel that it is an overly rich or sweet dessert. Usually, one bowl is enough after an after-meal affair. Its unique flavor would definitely make your Macao trip linger on your taste buds.