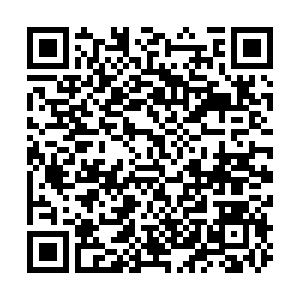 China has expressed deep concern over a U.S. defense policy bill approved by the U.S. Senate that creates a new Space Force, and stressed the necessity and urgency of reaching an international legally-binding instrument on the arms control in outer space through negotiation.

Outer space is the common heritage of mankind, he said, adding that ensuring the peaceful use of outer space and preventing outer space weaponization and arms race are not only in the common interest of all countries, but also their shared responsibility.

He said China hopes that the international community, especially the major powers concerned, shall adopt a cautious and responsible attitude to prevent outer space from becoming a new battlefield, and calls on all to work together to maintain lasting peace and tranquility in outer space.