Insights on the ever-shifting China-U.S.-Russia triangle
Dialogue with Yang Rui 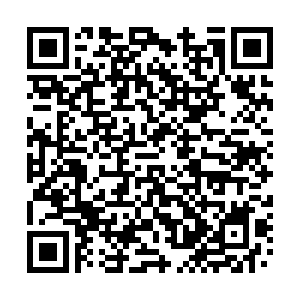 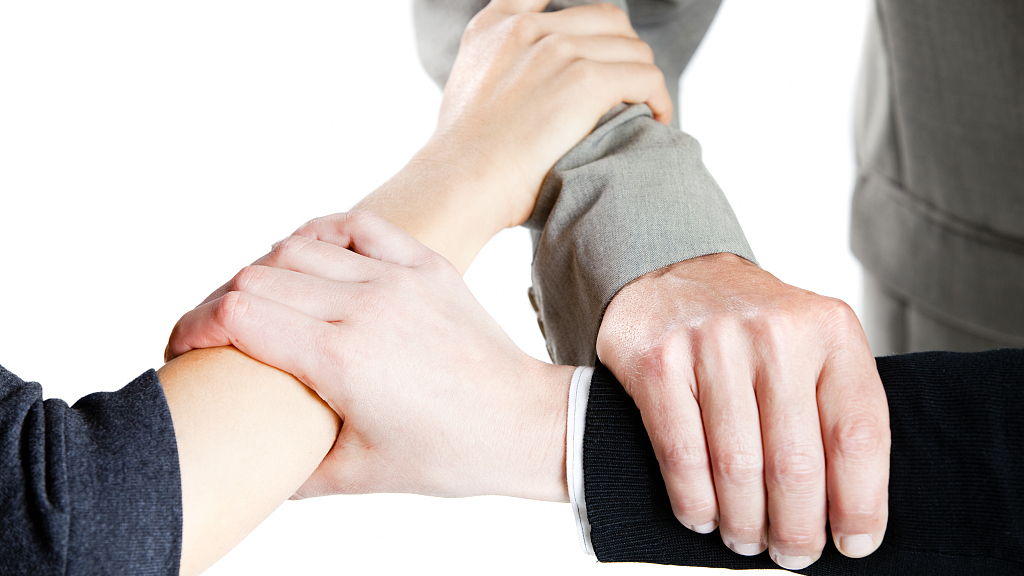 China and Russia both witnessed the 70th anniversary of the establishment of diplomatic ties this year, and the military cooperation has expanded to more areas in facing traditional and non-traditional threats.

In addition, this special partnership between China and Russia is also defined by the U.S. policy papers and the Trump administration.

Although China and the U.S. have recently reached a "phase one" trade deal, U.S. Secretary of Defense Mark Esper said that the Pentagon has put China on the top of the U.S. military priority, with Russia now being the second.

In 2018, Russia carried out its largest-ever military drills with China, known as Vostok-2018 (or East-2018) strategic drills.

Around 300,000 Russian soldiers, 36,000 military vehicles, 80 ships and 1,000 aircraft, helicopters and drones participated in this significant event together with 3,500 troops from the Chinese People's Liberation Army.

Evgeny Buzhinskiy, chairman of PIR Center's Executive Board and former head of the International Treaty Directorate of the Russian Ministry of Defense, told CGTN that in the past, most of China-Russia joint military drills focused on counter-terrorism and peace keeping, but now the situation has changed.

He pointed out that the U.S. officially declared that Russia and China are both rivals, and that's why the topics of Russia's military exercises need to be changed. Buzhinskiy added that China's participation was quite significant to enhancing China-Russia strategic partnership.

"Cooperation between military is the highest form of state-to-state cooperation," Buzhinskiy stated. "We are more than strategic partnership."

"Pentagon puts China and Russia as its top military priorities"

Regarding Pentagon's statement about shifting its military's focus to competing with China and Russia, Buzhinskiy said that Russia is a nuclear superpower, and this is part of the reason that the U.S. considers Russia as a substantial threat.

"From Bush administration, in most of the cases, they (the U.S.) ignore the international law. They prefer to observe certain rules. And who determines these rules?" Buzhinskiy added. "Of course, the U.S. and its allies. And Russia does not play these games. That's why the U.S. believes that Russia is a threat."

Dr. Lora Saalman, associate senior fellow at Stockholm International Peace Research Institute, said the U.S. labeling China as a threat is not new – the U.S.' hostile policy towards China has been going on for a while. She believes that after all these twists and turns of China-U.S. competition, it is very important for the two counties to have a dialogue in a bid to reach lasting peace.