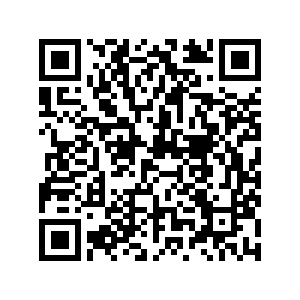 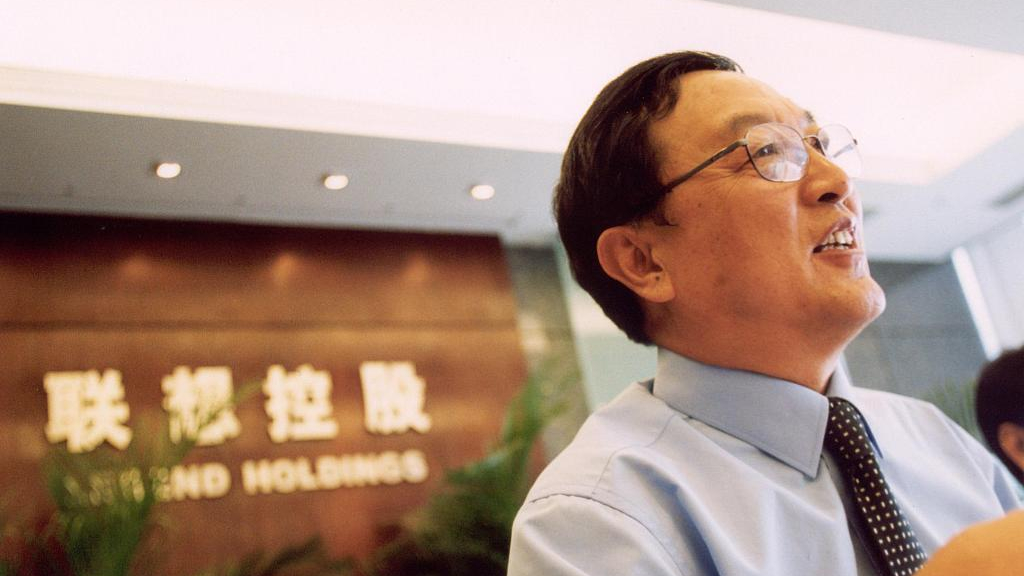 Liu Chuanzhi, chairman of Legend Holdings, the parent company of Lenovo, will retire at the end of the year, a statement from the company said on Wednesday.

The 75-year-old Chinese entrepreneur, known as "Godfather of Lenovo," will serve as an honorary chairman, senior adviser and member of the strategy committee of the board of directors, starting at the end of the year.

With Liu at the helm, Legend Holdings acquired IBM's PC business in 2004 and bought cellphone brand Motorola from Google 10 years later. In 2015, it went public on the Hong Kong stock market and finished the purchase of a nearly 90 percent stake in Banque Internationale a Luxembourg SA in 2018.

In 2018, Legend Holdings made 358.92 billion yuan (53.41 billion U.S. dollars) in revenue, up by 13 percent year-on-year, with its Mobile Business Group (MBG) becoming profitable for the first time since its acquisition of Motorola.

While its PC entity, Lenovo, became the top PC producer worldwide in 2013 according to sales, and its global market share reached 24.9 percent as of June 30th this year.

In 1978, China started its reform and opening-up. With 200,000 yuan (28,580 U.S. dollars) in seed money from the Institute of Computing Technology (ICT) of the Chinese Academy of Sciences, Liu established the ICT New Technology Development Company in 1984, which later became Lenovo.

"Legend is a creation of the era," Liu said in the statement.

"It is China's reform and opening-up that enabled us to make the best of our time, to become entrepreneurs, and to grow Legend from a small institution comprised of a dozen 'book-worms' to a modern corporation brimming with talents," he said.

In 1990, Lenovo introduced the first microcomputer with its own brand name to the market. Four years later, it was listed on the Hong Kong Stock Exchange and became the top PC brand in China by market share in 1997.

In 2001, the company spun off into three broad entities: Lenovo, a proprietary-branded business; Digital China, which specializes in agency services and distribution; and Legend Holdings, an investment holding company with interests in various industries.

Liu initially retired from Lenovo after the big acquisition in 2004 but returned in 2009 to help Lenovo when the company's performance fell sharply after the financial crisis. Two years later, he once again retired from the PC entity to focus on the parent company.

Speaking on the future of the company, Liu said the company "is currently guided by a specific and concrete strategic blueprint, with experienced management team"  – a systematic plan that was tailor-made by himself and CEO Zhu Linan, who is also retiring.

"This specific personnel reassignment has been initiated in tandem with the pragmatic and long-standing development requirements of the company," he said. "I am gratified to witness the plan was successfully implemented."