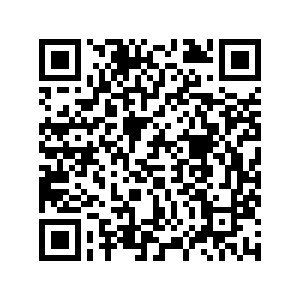 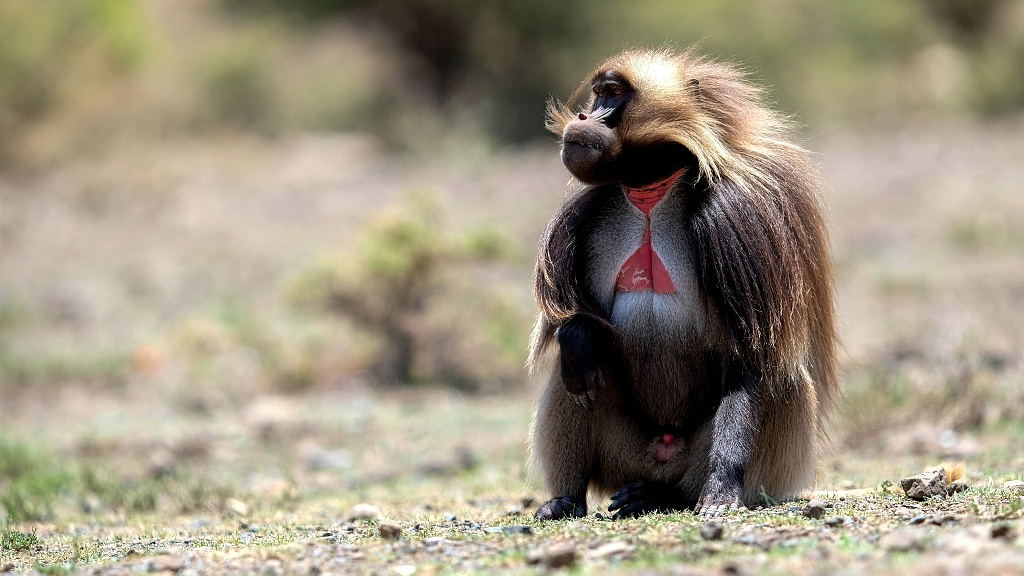 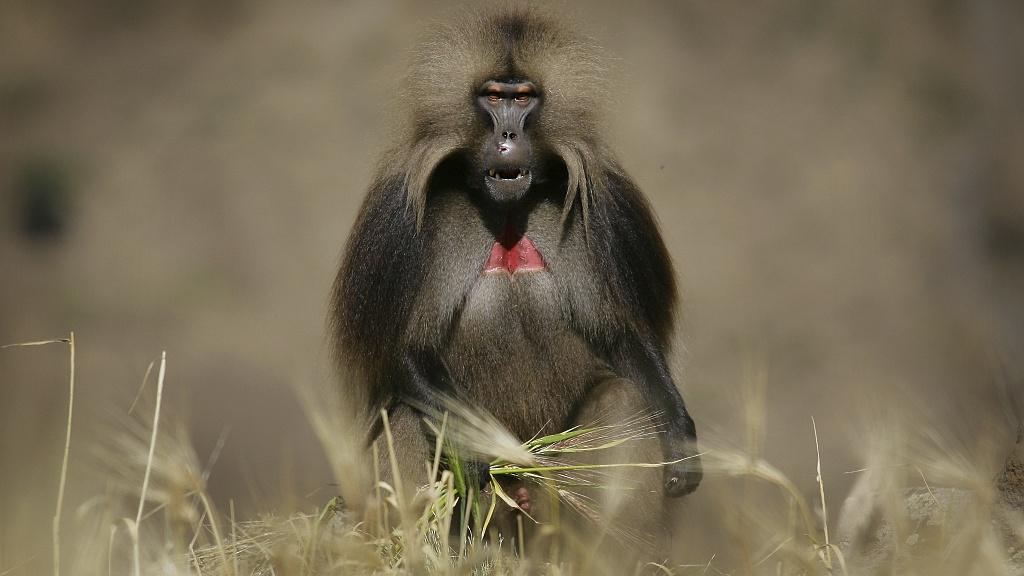 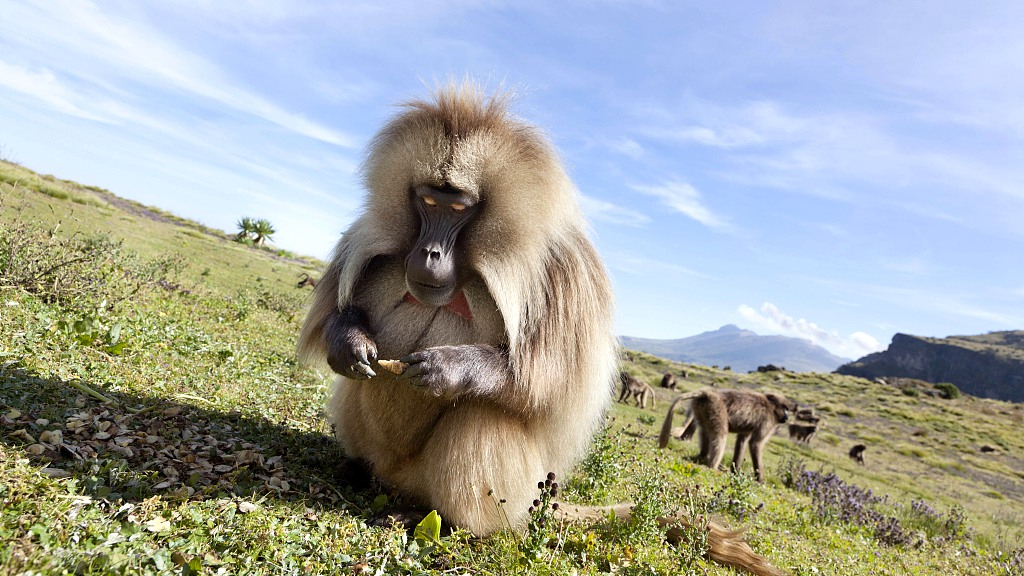 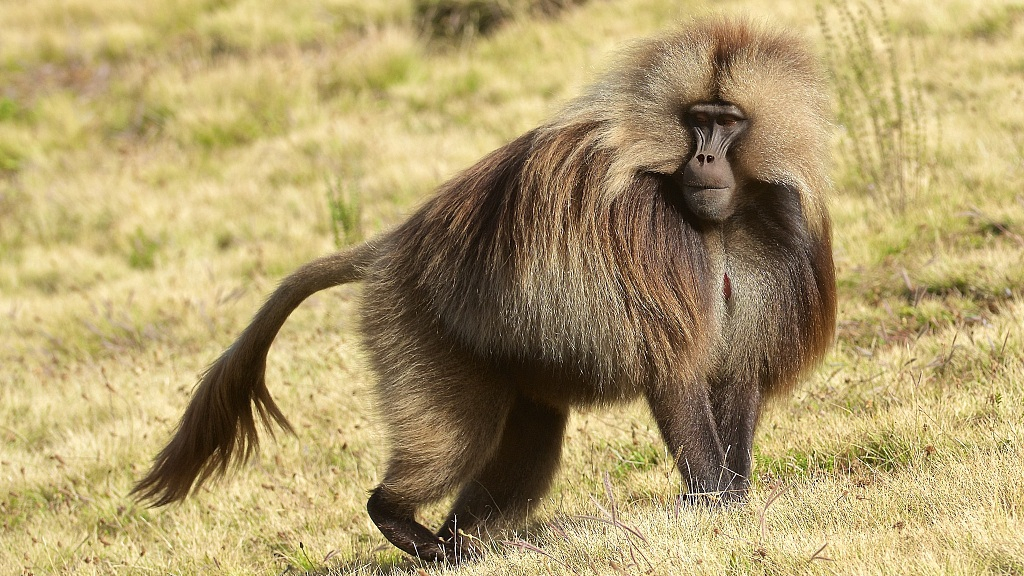 On the vast Ethiopian Highlands, you can always find a group of peculiar primates on the fresh meadows. Their furry hair and tails seem plain and are like most baboons. Only with a closer look can one notice the bright red patch on their chest, like a blossoming flower, or as some might call it, the "bleeding heart."

The bleeding-heart monkey is more commonly known as the gelada. Its similarities to the baboon also gave it the name gelada "baboon," however, the gelada is actually not a baboon. It belongs to a genus called Theropithecus, the last living species of ancient grass-eating monkeys. 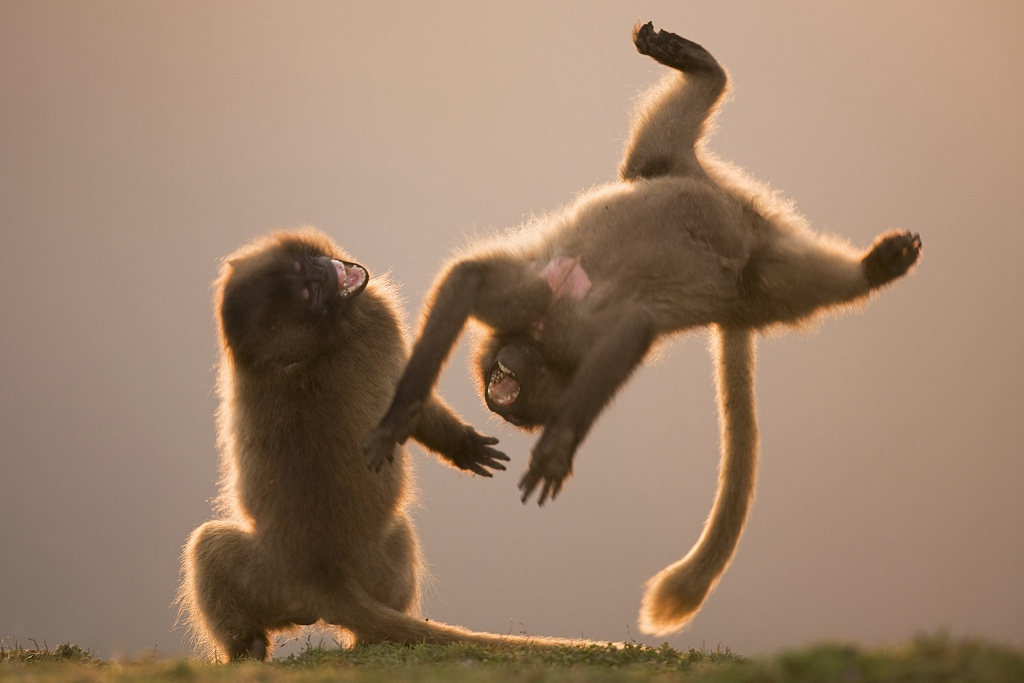 The hourglass-shaped patches exist on both males and females. The males have brighter ones while the females only "brighten up" when they are ready to mate. A "necklace" of fluid-filled blisters will also form on the patch. This is probably the geladas' choice to replace the swollen buttocks like most monkeys during mating season. 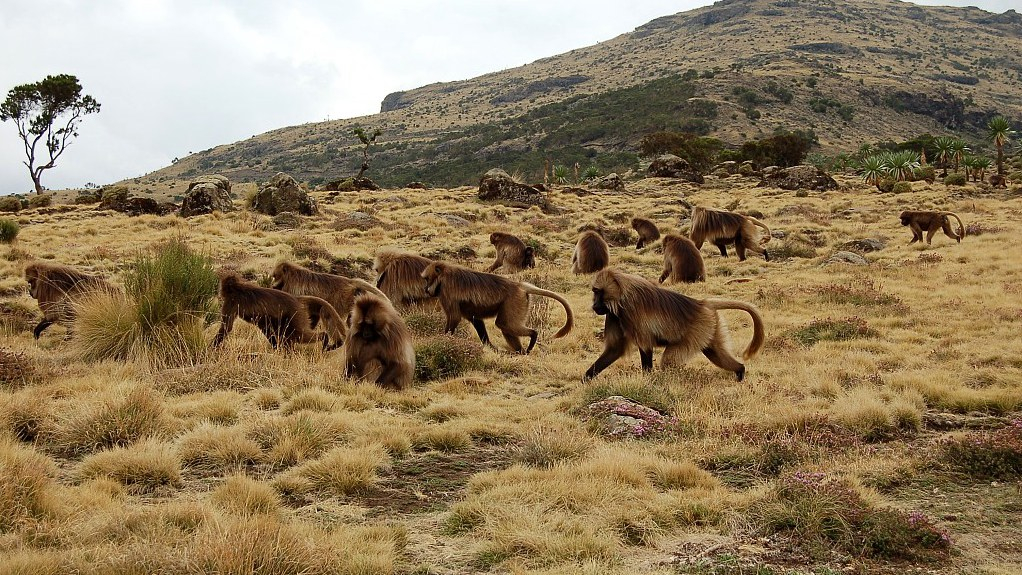 Geladas are probably the most terrestrial primates except humans. They spend almost the whole day sitting, plucking and munching on grass. The fatty sitting pads on their rear ends are perfectly adapted to this activity.

Male geladas have scary canines, but they are not used for hunting. Instead, they are used to threaten other males, fight, or defend themselves against predators. 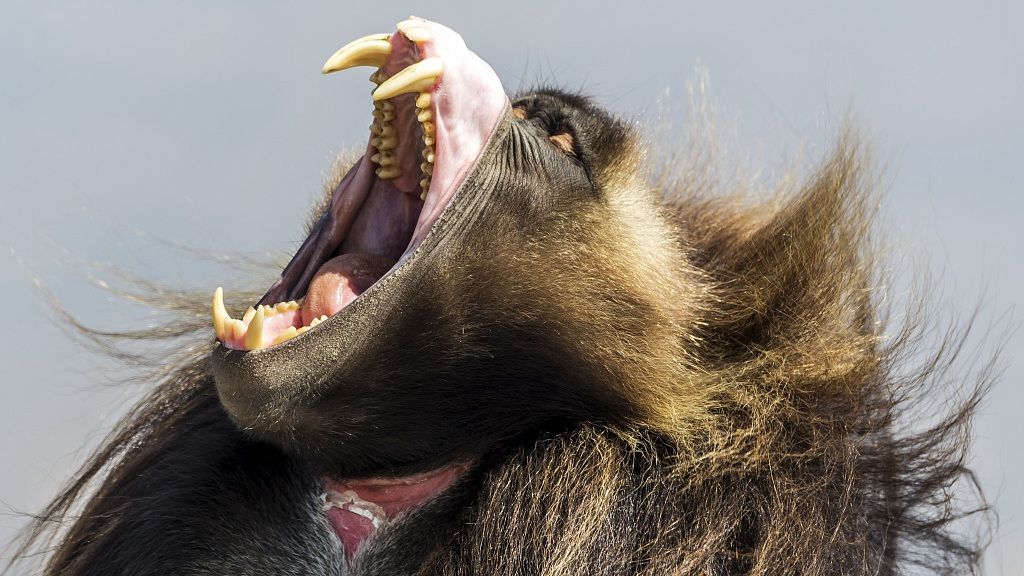 These monkeys have some of the largest herds among primates. They have very complex and multi-tiered societies. The basic family unit consists of one male and few females, which forms band to travel together. The largest observed gelada herd consists of up to 1,200 individuals.

These unique monkeys are found only in the meadows of the Ethiopian plateau at elevations of 1,800-4,400 meters.

Although the geladas are considered as Least Concern by the IUCN Red List of Threatened Species, their population has shrunk from around 440,000 in the 1970s to around 200,000 in 2008. Agricultural expansion and being shoot by humans who view them as crop pests are the major threats to the geladas.