How significant is the phase-one deal?
CGTN 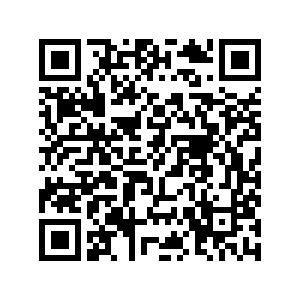 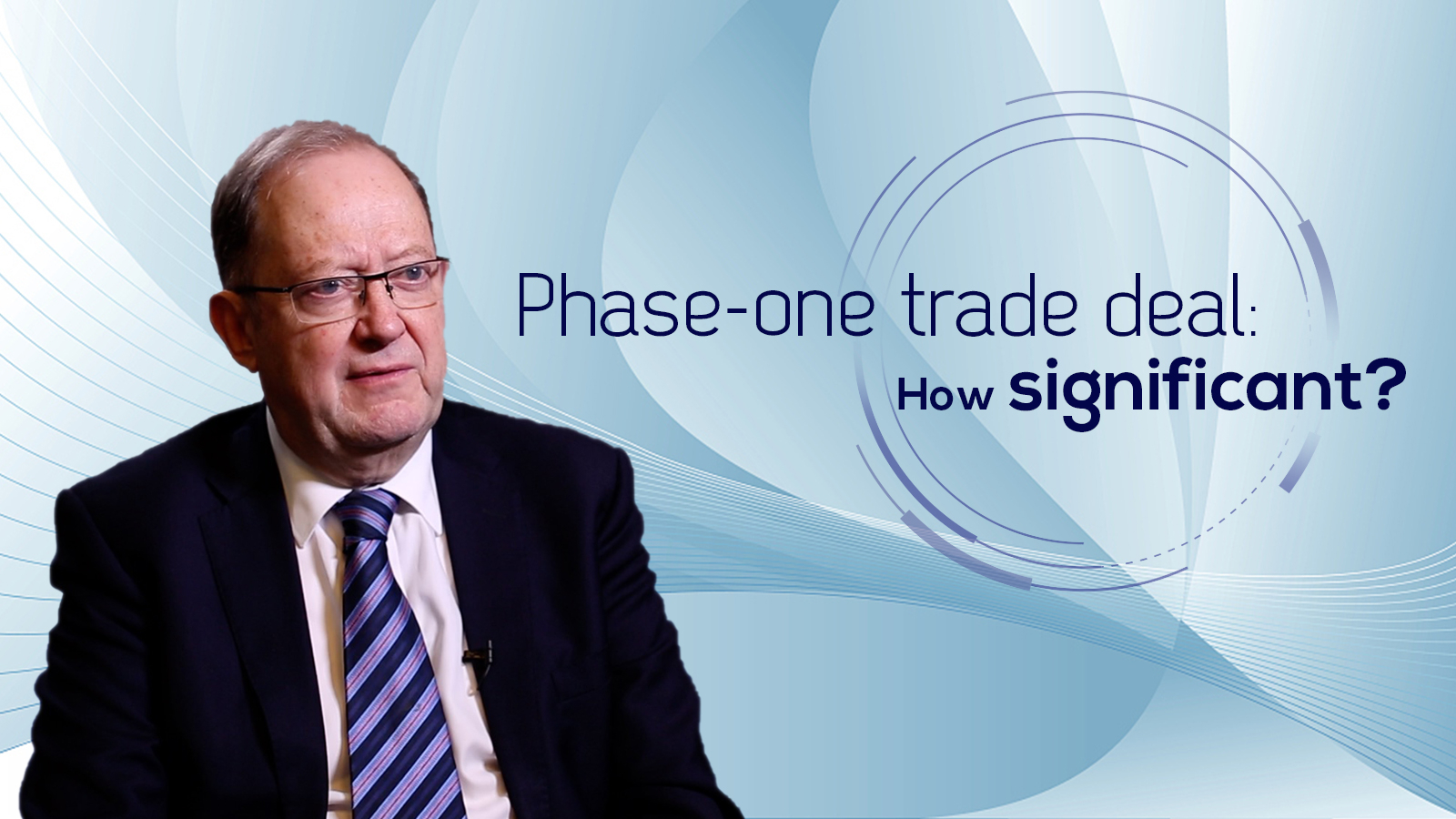 Editor's note: Last Friday, it was announced that China and the U.S. have agreed on a phase-one trade deal. As the full text of the agreement has not been made public yet, it is not immediately clear what the specific items agreed upon are. Nevertheless, many people on both sides have hailed it as practical progress in the trade talk. John Ross, a senior fellow at the Chongyang Institute for Financial Studies of the Renmin University of China and a former director of economic and business policy for the mayor of London, shares his thoughts on the conclusion of the deal and what the future holds for China-U.S. relations. The views expressed in the video are his own and do not necessarily reflect those of CGTN.

CGTN: What has prompted the China-U.S. phase-one trade deal? How significant is it?

Ross: President Trump, unfortunately, made a very big miscalculation when he launched the trade war. He was persuaded by some of his advisers, or he believed himself that China's economy was very weak. I think he thought, 'I'll put on some tariffs for a few months, and then China will give in to my demands.'

When he found out that wasn't the case at all, they had done great damage to American farmers, for example, and they weren't easy to win either. So he's got a problem coming up because he got a presidential election coming up in 2020. His main priority, of course, is to be re-elected and so I think that he thought that this trade war was damaging him. Therefore, that's why he decides to come to an agreement. The pity is that not all the tariffs are gone, but nevertheless, it's a good step forward. If he can get out of the mistaken path that he went down at least partially, then that's very good.

CGTN: What can we expect for phase-two trade negotiations?

I think that the majority of opinion in the United States has always been against the tariffs, despite the propaganda made by Trump. So if the Democrats are elected, then they'll just get rid of the tariffs. They may pursue an anti-China policy, but they'll pursue it by some other means.

If Trump is elected, then he's got himself a mess because he's still got these tariffs, and he's not a person who likes to be forced to retreat. So, we may have a continuation with the tariffs, but I don't think that a new trade deal phase-two will be done before the presidential election. And what will happen then depends on what is the outcome of the presidential election.

CGTN: Will completion of a trade deal or a new presidential election change the status of China-U.S. relations?

Ross: No, I would like to say that I believe that more sensible policies were pursued in the United States, but I don't honestly believe it will. I think the tactics may change significantly because many people think that the tariffs are very stupid.

There are the other means. Some people, for example, Steve Bannon, former adviser to Trump thinks that everything should be concentrated on trying to destroy Huawei because he thinks the most important thing is block China's high technology. Some other people want to use financial weapons. They want to use the position of the dollar and other things. Some other people want to have military pressure. I don't mean that a war. Nobody proposes a war, but increased aid to Taiwan, sending more ships through the South China Sea – that type of thing.

So, I'm afraid because I think that the fundamental situation in the United States is the slowing down of its economy. I think there may well be tactics, but I don't think there will be a big change in policy.

I don't mean that there won't be any ups and downs and pressure. As I said, it's very good that there's the phase-one trade deal, and that obviously means pressure haven't gone up a lot and has gone down a bit. But I don't think, regardless of the outcome of the election, there will be a fundamental change in U.S. orientation. It's rooted in the very slow growth of the U.S. economy at the present time, and the success of China. So, I don't think that the U.S. will change its policy.

CGTN: How should China respond to U.S. pressure?

Ross: More or less in exactly the way it's doing at the present time. That is to make very clear it doesn't want this fight, and  I think it's been rather skillful. We will not land the first blow, but if you hit us, then we will hit you back. That's the only way to deal with such a policy.