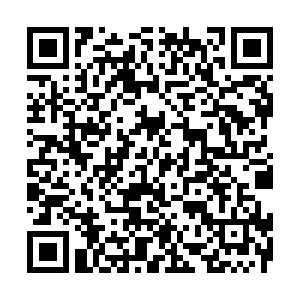 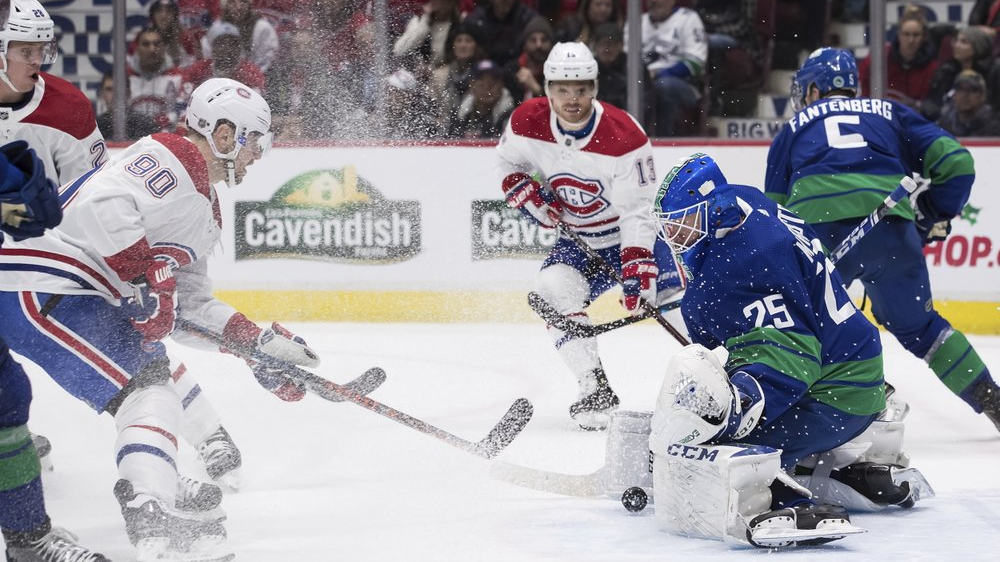 Nick Cousins also scored to help the Canadiens win for the fourth time in five games. Max Domi and Joel Armia had two assists each, and Carey Price stopped 38 shots.

Adam Gaudette scored and Jacob Markstrom finished with 27 saves for the Canucks, who lost their third straight game and fourth in five.

The Canadiens went ahead 2-1 just 1:51 into the third after Jake Virtanen was sent off for slashing. With Montreal buzzing in the Vancouver zone, Phillip Danault was hauled down. As he lay on the ice, he managed to slide the puck to Tatar, who scored his fourth goal in four games.

Vancouver's Tanner Pearson was called for tripping on the play. That led to Weber finding a loose puck and scoring his 11th of the season at 3:25.

The Canucks came close with under five minutes remaining when Elias Pettersson's shot hit the crossbar and, then fell behind Price.

Gaudette opened the scoring with 1:39 left in the first period after Tatar was sent off on a questionable tripping call. Defenseman Tyler Myers fed Gaudette the puck and he rifled a shot from the top of the faceoff circle that beat Price short side. It was Vancouver's second power-play goal in 14 chances over the last five games.

The goal came not long after Montreal's Artturi Lehkonen forced a turnover and had a short-handed breakaway that Markstrom stopped with his blocker.

The Canadiens used a turnover to tie it at 8:05 of the second. Domi forced Vancouver's Antoine Roussel to cough up the puck. He carried it into the Canucks zone, then feathered a pass between defenseman Oscar Fantenberg's legs and onto Cousins' stick. He scored his fifth of the year with a low shot to the blocker side.

Both teams had goals disallowed during the second period. Gaudette looked to have scored his second of the night off the rebound of Josh Leivo's breakaway shot. The goal was waved off after a video review showed Leivo was offside.

Armia thought he had put the Canadiens ahead a few minutes later but a review showed Lehkonen interfering with Markstrom.

Other games on Tuesday included (home teams in bold):