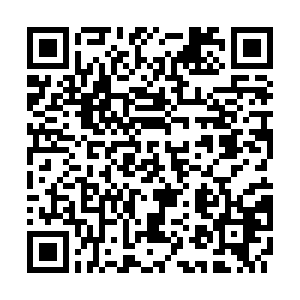 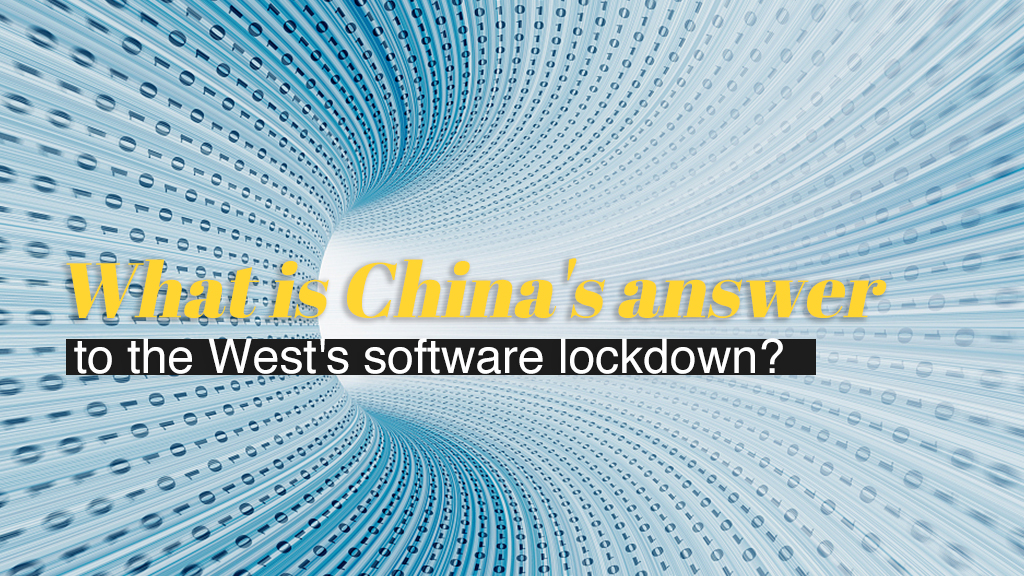 It is believed that some Western countries are trying to strangle China's tech companies by banning them from using Windows or Google Play Store this year.

This has led to a rapid growth of Chinese replacements of these products, such as open-source Linux and app stores tailored for local needs.

What is an operating system, or OS, you ask?

It is the basic software that controls how you run all your applications on a computing device, such as laptop or smartphone.

For smartphones, the most common ones are Apple's iOS and Google's Android.

According to Huawei, HarmonyOS is completely different from those two operating systems.

HarmonyOS is a "microkernel-based, distributed operating system that can be applied across all scenarios."

First, a kernel is the core of an OS that manages system resources. There are two types: microkernel and monolithic kernel.

While the monolithic kernel is responsible for all important functions and services of the OS, the microkernel only handles the most basic tasks, which means it requires less coding.

The simpler the code, the lower is the probability of an error. This design has improved operating stability and security, substantially enhancing user experience.

Second, HarmonyOS can be applied across all devices, from smartphones to speakers, watches and cars.

Meanwhile, Huawei has also created a shared ecosystem. You can have a seamless experience of apps running on different devices.

People familiar with OSes may know that Android has a virtual machine that iOS doesn't.

The virtual machine helps Android apps to run on all kinds of devices, leaving iOS apps limited to Apple devices.

However, virtual machines are a burden on smartphones and may cause lag.

Moreover, HarmonyOS features an Ark Compiler, which can convert an Android app into binary language that a machine can easily understand. In this way, it can do away with virtual machines and reduce lag.

At the same time, this OS has an optimized task priority, which further reduces lags by 25.7 percent.

The first device to use Huawei's Harmony OS is Honor Vision, which looks like a TV. The company hopes that more Internet of Things (IoT) devices will join the HarmonyOS ecosystem.

The success of this new OS will depend on a wide ecosystem comprising apps, developers and worldwide partners. So let's wait and see if Huawei can pull this off in the near future.