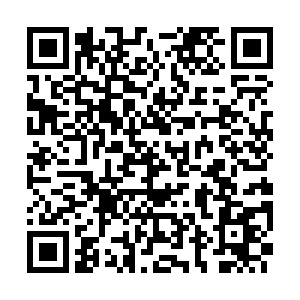 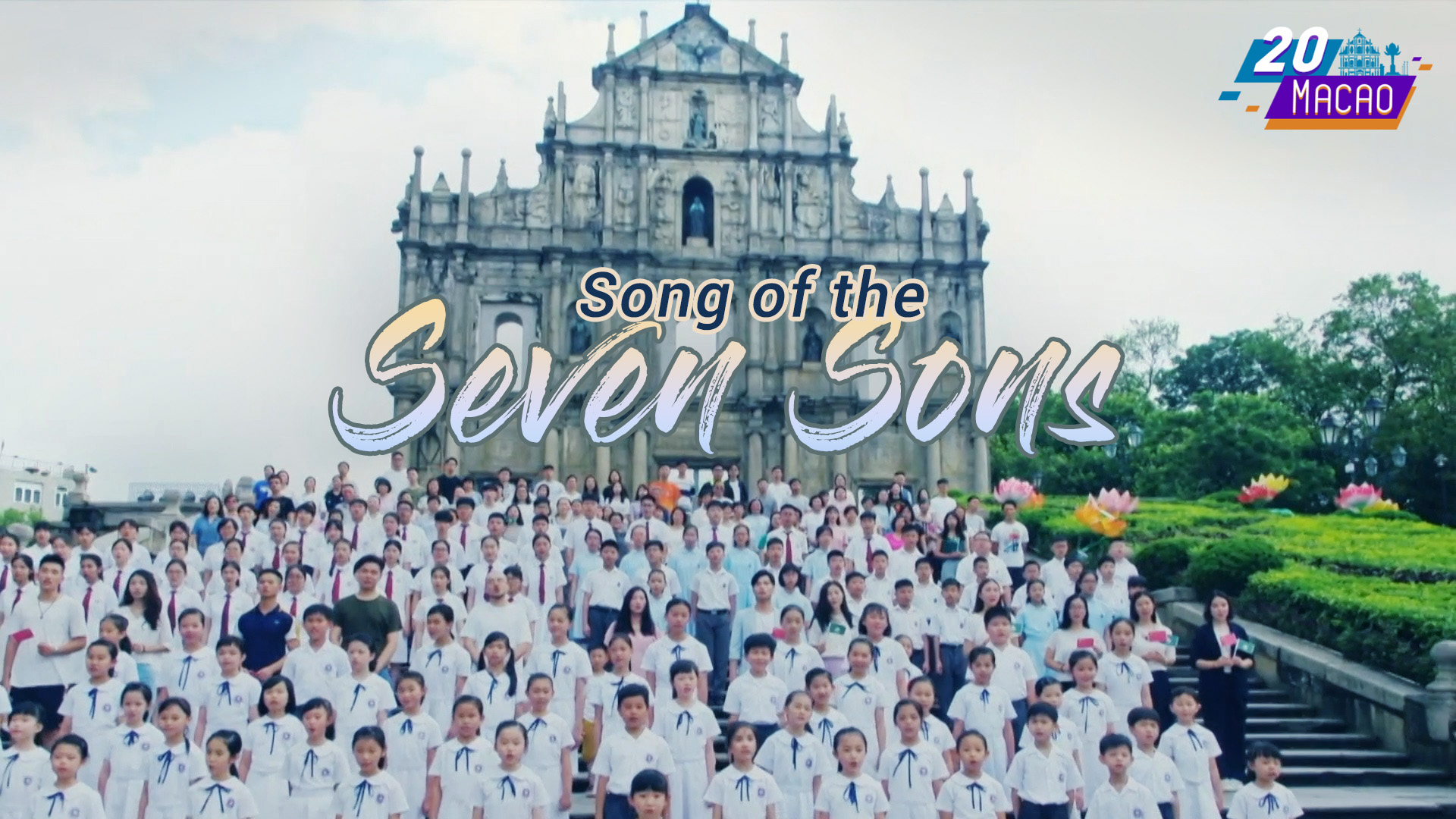 The "Song of the Seven Sons" is a group of seven patriotic poems written by Wen Yiduo, a prominent Chinese poet and scholar, in 1925. Wen compared the seven ceded or leased areas in China, including Macao, Hong Kong and Taiwan, to seven children who were separated from their mother. In 1998, the Macao part of this group of poems was composed into the song "Song of the Seven Sons." In December 1999, a choir of 300 children sang the song at the Ruins of St. Paul's in Macao to celebrate the city's return to its motherland. Now teenagers and children in Macao and the Chinese mainland sing this song again to express their love and best wishes to Macao and China.