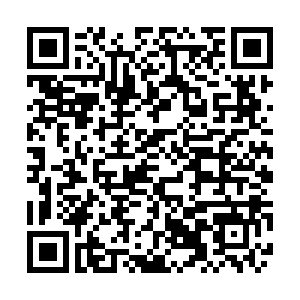 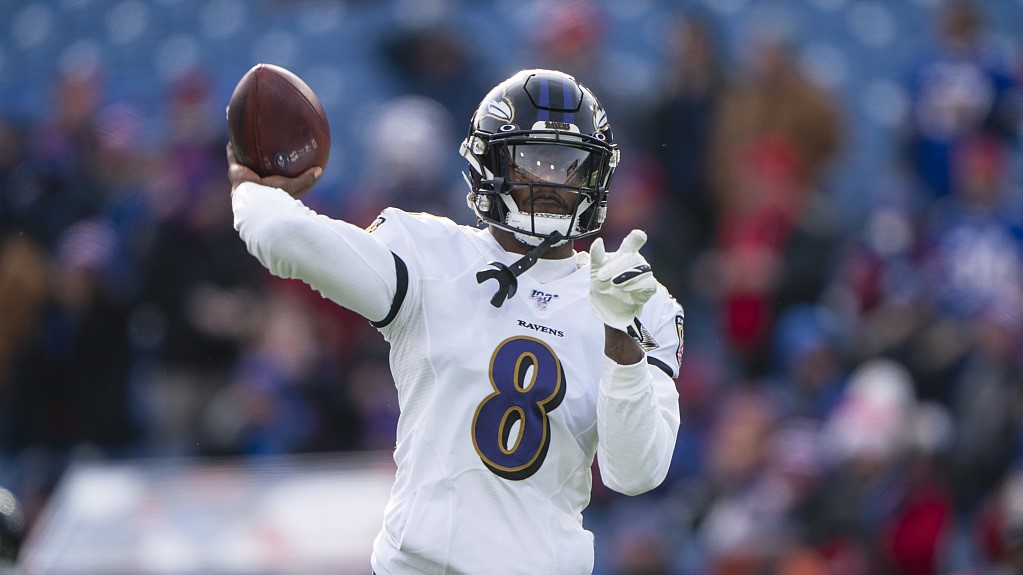 The NFL announced the roster for the 2020 Pro Bowl on Monday. The Baltimore Ravens became the biggest winner as Lamar Jackson was named for the event, putting an end to Baltimore's awkward 23-year-long record of having no quarterback playing Pro Bowl. Meanwhile, the team also had another 11 players joining Jackson, making them the biggest contributor to Pro Bowl roster.

"This honor is all about my teammates and our coaches, because without them, the success we've had as a team wouldn't be possible. I'm also grateful for all the fans who continue to support us and who have helped make this season so special. Ultimately, it's about winning, and we still have a lot of work to do before we accomplish our biggest goals," said Jackson in a statement. 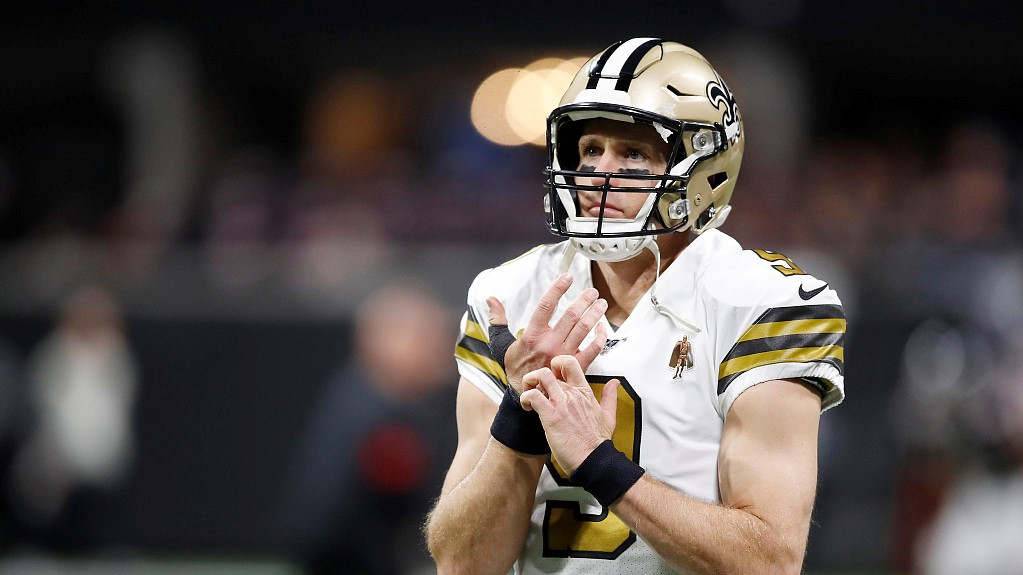 In the National Football Conference (NFC), the New Orleans Saints had seven Pro Bowl picks, the most in the conference. The team's quarterback Drew Brees broke Peyton Manning's all-time passing touchdown record on Monday before he was voted to play the 13th Pro Bowl in his career. His offensive partner Michael Thomas who finished 133 receives in 1,552 yards, both No. 1 of the league, also secured a spot in the starting unit.

By contrast, one of the major champion candidates, the New England Patriots will send only three players to Pro Bowl. For the first time since 2003, the team had no one join offense for the event. Moreover, six-time Super Bowl winner Tom Brady missed the event for the first time since 2008. Considering that he has been struggling in most time of the season and his QB rating is only 86.5, Brady is indeed not good enough for Pro Bowl this time. 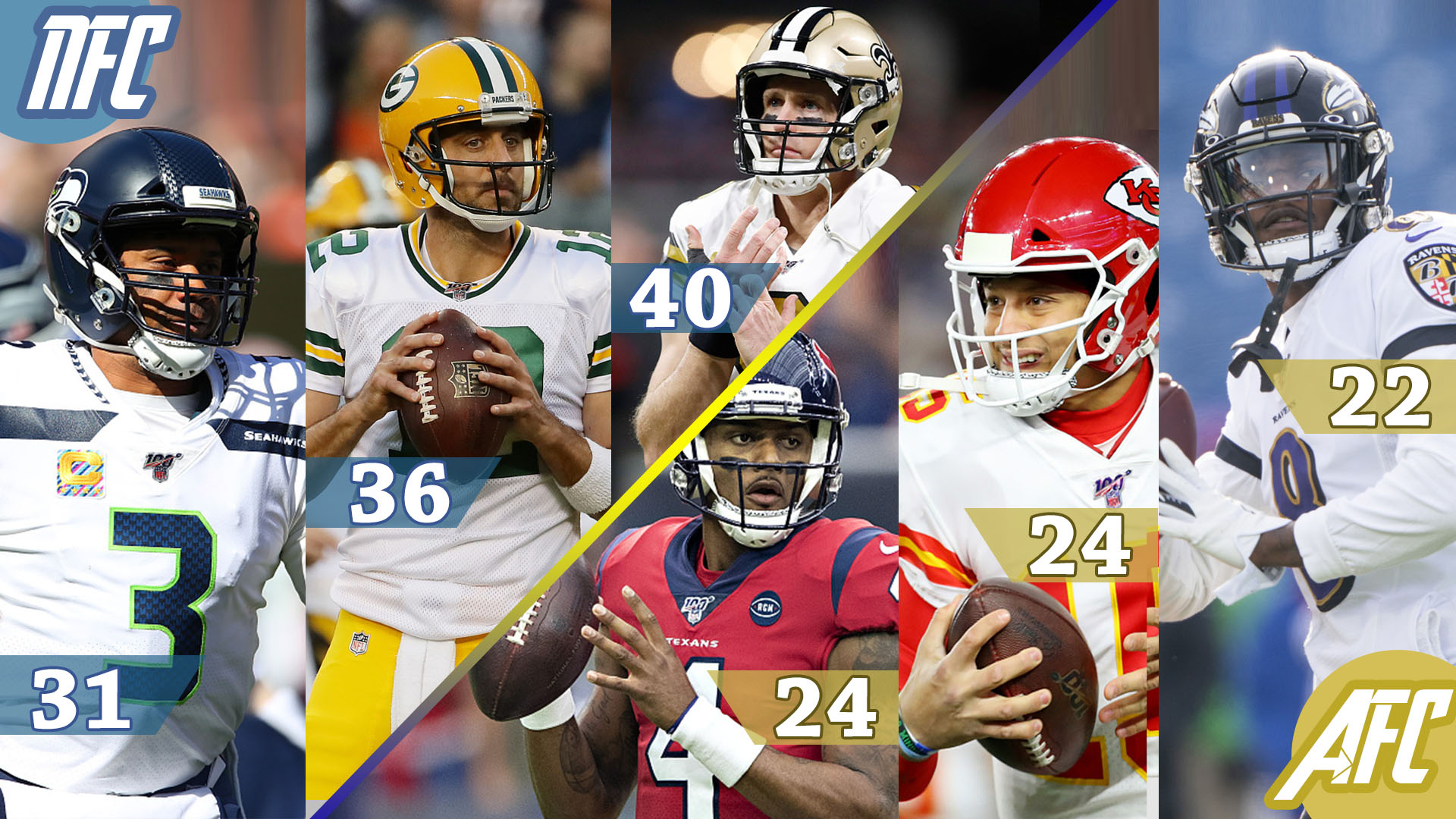 One interesting comparison between QBs from the two conferences is in age. The three ones in the NFC, Brees, Russel Wilson and Aaron Rodgers are respectively 40, 31 and 36 years old; their AFC counterparts, Jackson, Patrick Mahomes and Deshaun Watson are only 22, 24 and 24 years old.

Richard Sherman of the 49ers will play his fifth Pro Bowl and he will receive 1 million U.S. dollars for that.

As many as 26 players will have their Pro Bowl debuts. One of them is Shaquil Barrett from the Tampa Bay Buccaneers. "To make the Pro Bowl, it's a dream come true. That's the best way I can sum it up. I dreamed of this growing up. It's a huge honor and I can only hope that I'll have more to follow," said the 27-year-old linebacker who leads the NFL with 16.5 sacks per game. 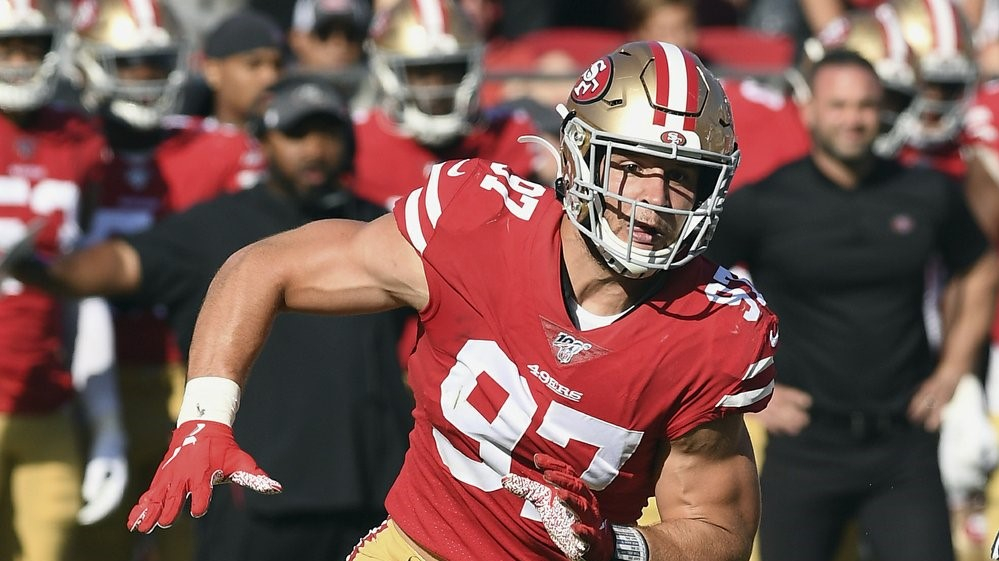 There are also three rookies who are picked into Pro Bowl and they are: Nick Bosa from the San Francisco 49ers, Mecole Hardman from the Kansas City Chiefs and Deonte Harris from the Saints.

Of all nine 10-win teams, only the Buffalo Bills sent just one player to Pro Bowl – their cornerback Tre'Davious White. The Miami Dolphins and the New York Giants are the only two teams that have no Pro Bowl picks this time.